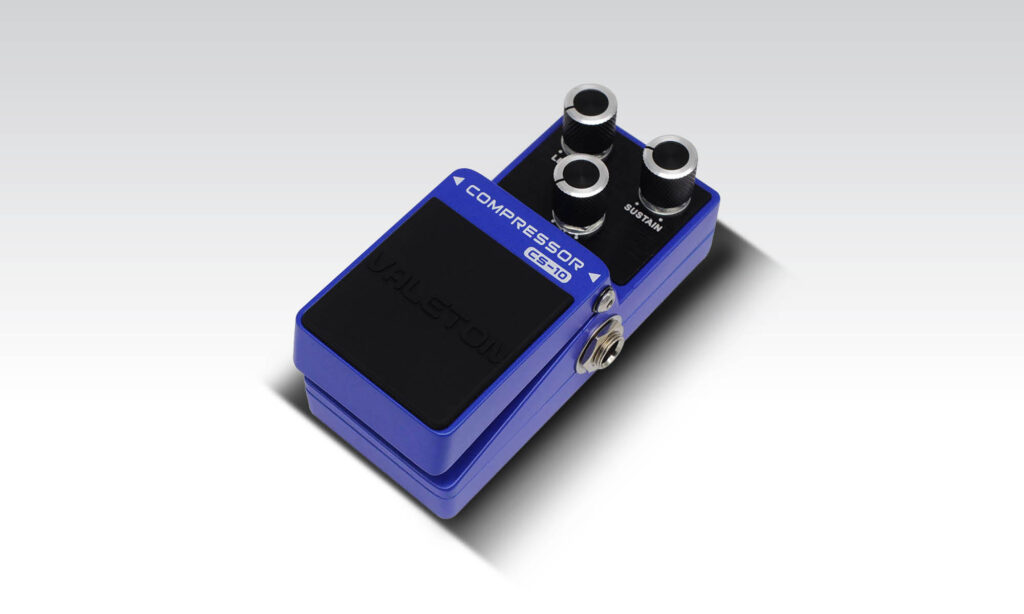 Nothing at this price point!

Valeton, a USA based company introduce themselves as a brand who have already forged a successful career in building hardware for other companies but have decided to pool their resources and expertise tocreate their own brand and product line. Dan Veall reviews two of the pedals from the range: The ValetonCS-10Compressor &OC-10Octave

Theinternethas been bursting at the amount of small form factor pedals that have swamped the market in recent years.Some great examples and some maybe less so depending on budget. Valeton, to my ear in these review items we have to show you here suggest that the models fall into the former group.

We are looking at just two pedals that are a welcome addition to any Guitarist’s board but will find use underfoot in the low-end world too.

Let's get on with it then!

TheValetonCS-10 is unashamedly described as based on the Boss CS-2 whichI think is a pretty well known compressor effect pedal. The OC-10, similarly taking its lead from Boss is based upon the OC-2 whichis practically hallowed land for bassists. Indeed Iknow of a chap who had a rather large collection of them.

Its analogue as the order of the day and in my videoIt’s off to a squeeze start crushing my dynamics with the CS-10 and wringing out sustain until the signal eventually breaks up.Itsactually a very pleasing sound when the studio amplifier is cranked up. You can of course go for a very light “limiting” style compression. That just tidies up your dynamic range - which will help sit in the mix, or get some over-the-top effects from the pedal which is so much fun.

Controls on the metal (zinc alloy)tasingare simple and although compact, are easy to grab hold of. Attack governs how soon the effect clamps down after your initial attack breaks the threshold. This is great as you are able to balance your sustaining effect with your initial attack, or, smash that to pieces too giving an almost bowed effect. The Sustain control seems fairly logical, being the parameter that sets how long the compressor hangs on to your note before letting go. A master effect level is a handy for both balancing between having the effects engaged or disengaged, or, you could even use the pedal as a level boost for solos where a bit of compression is also handy! Two jobs in one eh!

Given the simplicity of the pedal, I likedthat insomewaysit wasn’t subtle. There’s quite a lot variation available “on the dials”.

As to be expected with any compressor, if you push the compression settings hard and push the level up, you will induce noise. The quality of the components and thedesign will decide how much noise you get and thus knowing how compression works will allow you to find the balance between crazy Hugh settings and a good clean signal path. That is outside the scope of this review.

Moving on to theValetonOC-10 - I know this pedal has gained much interest on theUkBassChat.co.ukforum (a brilliant community and resource relating to all things bass). The OC-10 like the CS-10 is based on another Bossfavourite, the OC-2 analogue octave pedal.

Much like the other “Loft” range of pedals, the form factor is the same downsized shell with a nice action on the pedal part itself.

There’s a balance to be had in pedal size I think. Going small is very exciting; width might not be a problembut for us size 13’s and larger, we need a certain amount of target to drop our toe on so we don’t hit any controls accidentally. With that,Valeton has kept the knobs at least down to the same height as the top of the foot pedal. The foot section itselfis a good size too. Yes, I suppose a simple push-button foot switch would be fine, but I actually like the foot “plate”. It’s pleasing.

The OC-10 offers three knobs: Direct bass sound, 1 Octave below input signal effect and 2 Octaves below. The three areseparate level controls that I much prefer over blend wet/dry offerings.

Watch the video to hear what this pedal can do. You will probably know by now that when Ireviewpitch-shifting pedals, I can’t resist seeing how low I can go before they wobble and struggle. Firstly a disclaimer: this is an analogue design and it will never reach as low as a DSP based unit.Thatsnot what a clone of an OC-2 isall about though. We want to hear that octave down “synth like” bloom which is what makes it such a sought after inclusion to your pedalboard. The OC-10 does this tonefavourably.

Octave 2 I could live with a bit more level possibly but not a deal breaker as I would probably spend more time with octave 1and the direct signaldialledin to taste.

Rounding up the review as always, it’s time to lay it on the line. What do I think? In a cramped market full of everything from the very entry level devices to bespoke and boutique, these two won’t break the bank and will reward you with some really useable tones - oh and not eat up real-estate on your pedalboard either. It’s a win-win. 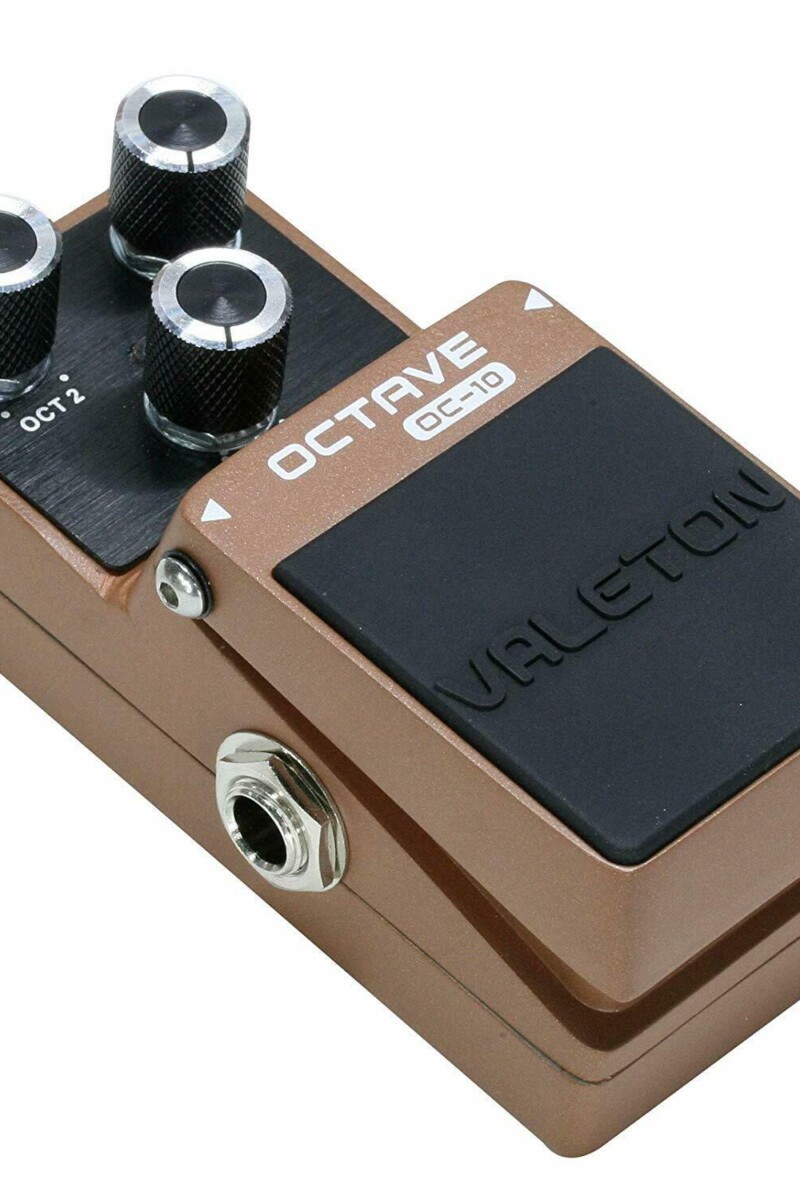 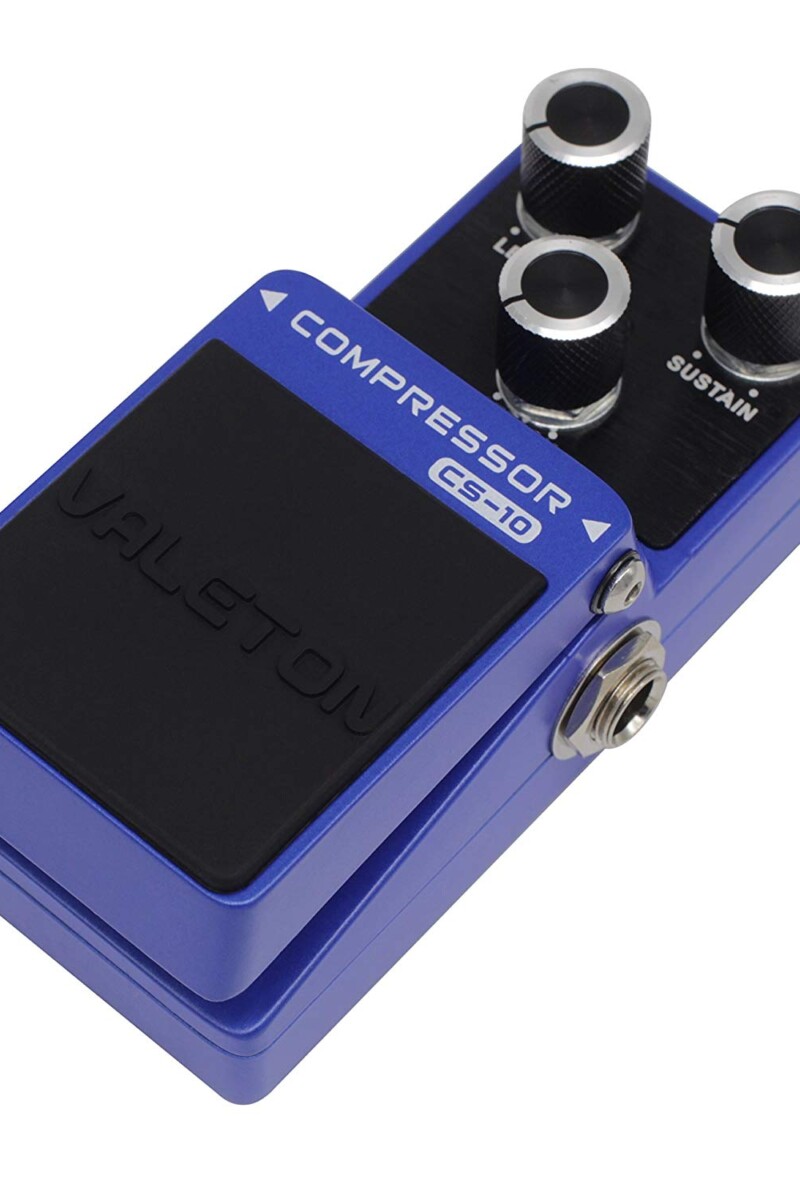 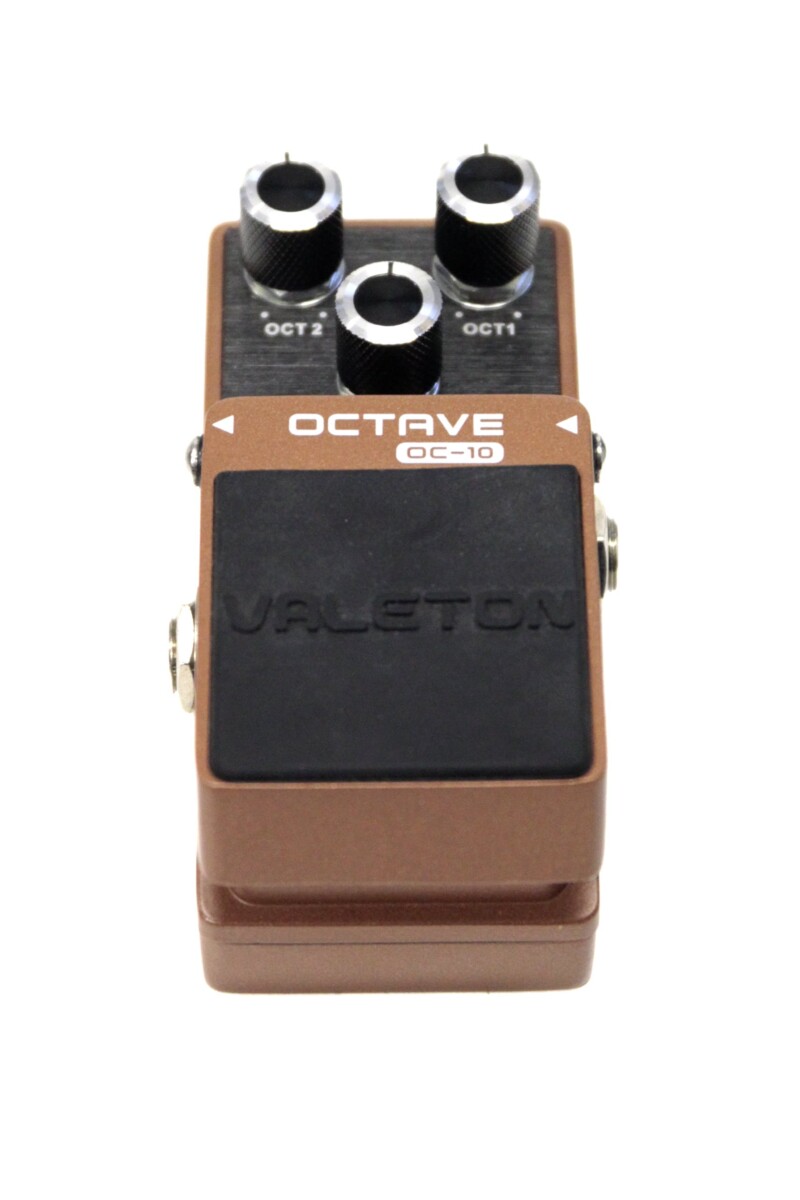