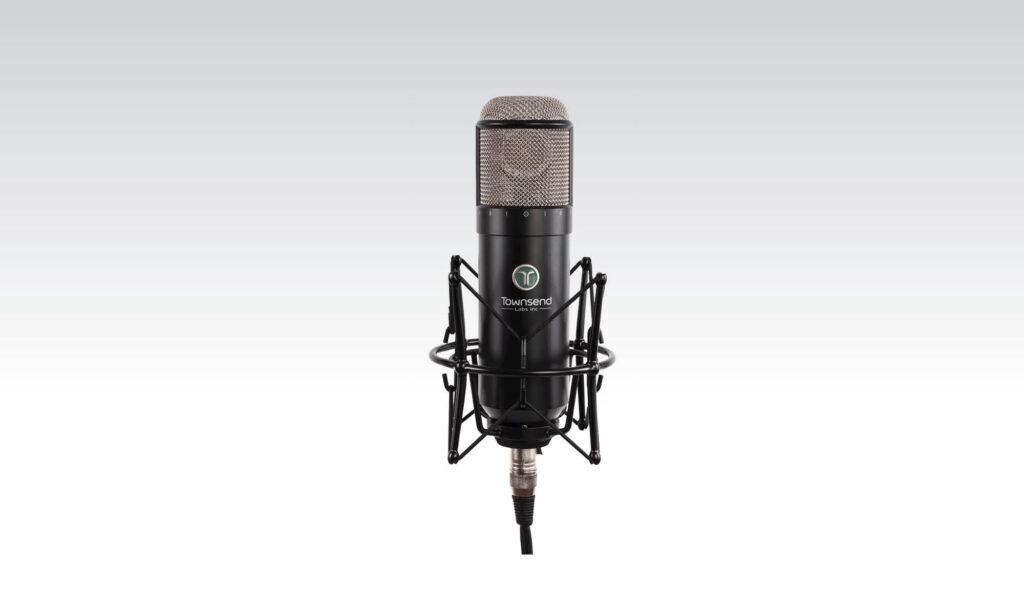 In use, the L22 is a superb mic to record with. The basic sound is highly accurate and flat with fantastic detail levels and clarity.

Excellent sounding pro mic in its own right

Stereo recording from a single mic

Incredible value for money against the cost of individual mics

None, if you can afford it

For the consumer, it’s a pretty exciting time to be looking for a new microphone right now. A number of companies are producing high-quality microphones that attempt to model some of the most sought-after mics in recording history, and the results have been pretty enticing, to say the least. Tom Quayle investigates Townsend Labs very own modelling microphone, the L22 Sphere.

Many of these ‘virtual’ mic setups use sophisticated EQ techniques to model the sound of other mics and, whilst the results can often be impressive, the polar pattern and off-axis response within the room cannot be accurately modelled using EQ alone, removing an essential part of the tonal characteristic of the model in question.

Townsend Labs’ Sphere L22 microphone overcomes this problem by housing a pair of capsules in a single chassis, enabling the user the ability to capture a full 360-degrees of audio at all times. Unlike a single capsule alternative, this allows the L22 to record both directional and distance information in the audio stream. Each capsule is sent to its own XLR channel and combined into a mono (or stereo if required, but more on that later) signal via the included plugins so that not only the sound, but the polar pattern, proximity effect and axis point of any mic can be modelled/altered in real time. This novel and clever approach gives uses the uncanny ability to record a source from the microphone and then alter the polar pattern, response and proximity effect after the fact to add or remove room ambience or bleed and change the basic EQ characteristics in real time. This gives the L22 Sphere a big advantage over the competition since the polar pattern imparts such a huge effect on the sound of a microphone.

There are other advantages to this design too, in that having two capsules in a single microphone allows you to record a source in true stereo from the one microphone. By turning the mic so that the source is firing in between the capsules as opposed to on one side, each channel can be panned left, and right and individual mics can be assigned to each capsule for some truly staggering sounds from a single mic. The L22 Sphere ships with both mono and stereo versions of the plugin to control all of this and the options available are simply fantastic. Since the mic records all of the audio unprocessed, you can change any of these parameters after the recording process has finished. Townsend Labs have also worked with Universal Audio to produce native plugins for UAD hardware, offering as good as zero latency monitoring or tracking. Frustratingly the UAD plugins must be purchased separately though, and they are quite expensive. One suspects this is out of Townsend Labs control, however.

The standard mono plugin offers up a great selection of mic models covering all the desirable, but unaffordable classics such as the U47, U67, M49 and C12, plus workhorses such as the SM57 and some linear models for truly uncoloured sound capture. The model list is growing over time with over 12 mics included at the time of writing. The interface is well laid out, attractive and easy to use thanks to a large mic selection pane on the left-hand side and simple to understand controls on the right. Once your mic is selected, you can change its polar pattern, axis response point through 360-degrees, proximity effect and add filters if required.

There are nine polar patterns to choose from, any of which can be selected regardless of the original polar pattern of the modelled mic in question. For the sake of accuracy, the actual polar patterns of the original mic are highlighted in blue, but there is nothing stopping you from choosing something unavailable on a U47 or C12 in real life for some unique sounds. Switching into Dual mode allows each capsule to be assigned its own mic for even further creative possibilities that were previously only open to the most high end of studios. The Sphere 180 plugin allows you to do all of this in stereo, panning each capsule within the stereo field from a single mic. This workflow is incredible for acoustic guitars or piano for example, where you get amazing stereo audio without any of the phase issues that can occur with dual mic setups.

In use, the L22 is a superb mic to record with. The basic sound is highly accurate and flat with fantastic detail levels and clarity. Once you start placing the models on top, it becomes a fantastic experience to be able to accurately capture the sound and response of classic mics in such an accurate way. It’s highly addictive and very dangerous for your wallet once you’ve experienced the sound quality and flexibility on offer here.

Build quality is fantastic – this really feels like a premium product throughout from the microphone itself, to the quality shock mount and hard case. A breakout cable is included in the case to connect the mic to a pair of preamps, and a plush dust cover keeps the mic safe and clean when not in use.

The L22 is an expensive microphone but considering what’s on offer here, it must qualify as bargain of the century. Being able to so accurately capture and model the sound of classic and prohibitively expensive mics and then change the fundamental sound and response of your recorded audio after the tracking stage like this is staggering and a huge achievement for Townsend Labs. Every studio should have an L22 at their disposal – it really is like the Swiss Army Knife of microphones and is a game changer in the truest sense of the term. Essential stuff if you can afford the price of entry. 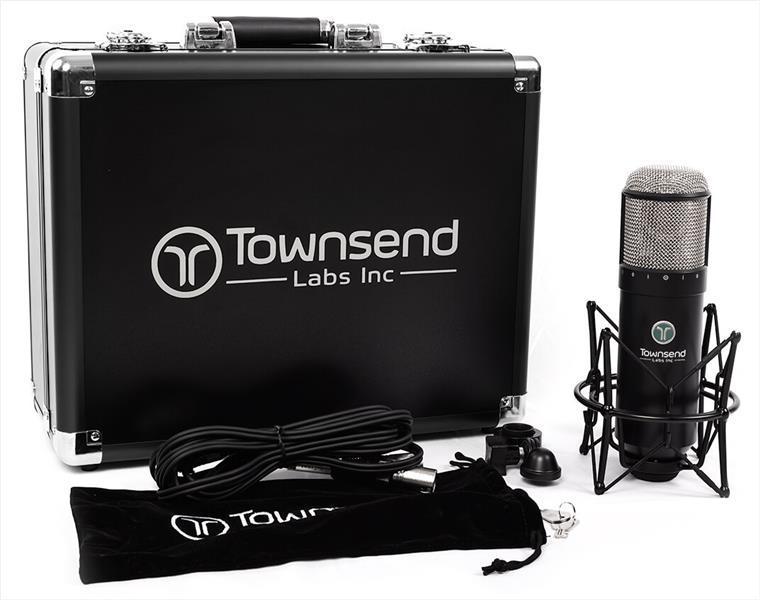