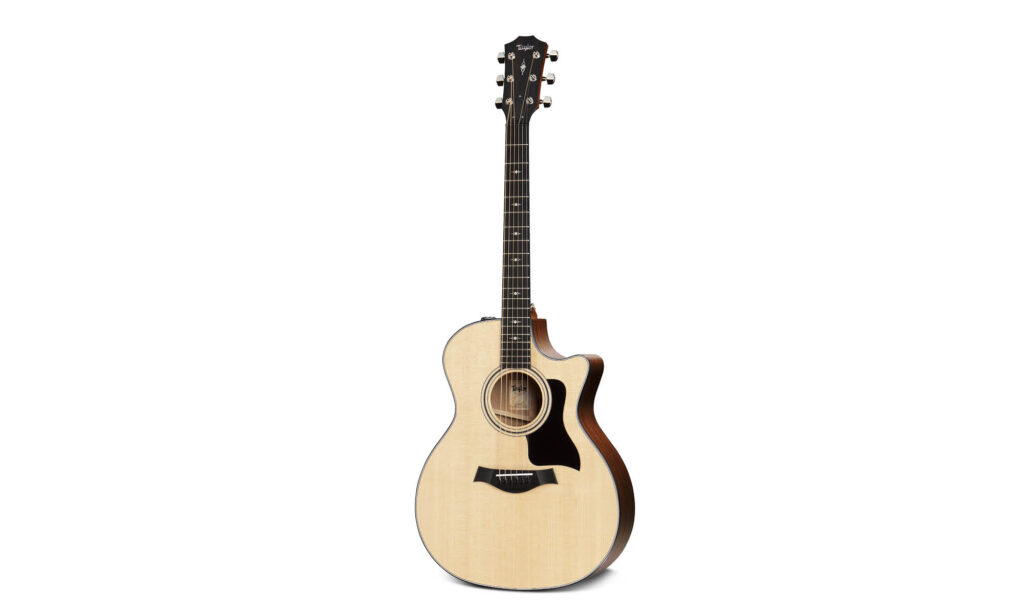 Sapele Back and Sides

Nick Jennison reviews the latest instrument designed and developed by master guitar visionary Andy Powers, in the form of the Taylor 314ce V-Class. Featuring Taylor's V-Class bracing that's claimed to generate more resonance for greater volume and even better intonation all across the neck, but is it too good to be true? Let's find out.

We guitarists are a conservative bunch. When companies make sweeping changes to long-standing, cherished product ranges, we (as a community) generally don’t take it well. Think back to Gibson’s 2015 range, with the brass nuts, holograms and robotic tuners. So when legendary guitar builders Taylor announced all of their US-made guitars would be offered with their award-winning V-Class bracing, it was a bold move, to say the least.

If you’re unfamiliar with how bracing works, it’s essentially responsible for the way a guitar’s top vibrates. Looser bracing makes for better projection but comes at the expense of sustain. Tighter bracing has the opposite effect, with long sustain but less volume. It’s a trade-off that the V-Class bracing addresses in a very clever way. It keeps the middle portion of the top (around the bridge and soundhole) very rigid to allow the strings to sustain, while the outer edges of the top are very loose and mobile - allowing for lots of volume on both treble and bass sides.

Another unintended consequence of the V-Class bracing is greatly improved intonation. The guitar is notorious for its poor intonation when compared to other instruments, so anything that can help this is very welcome, and the new 314CE really excels in this area. Complex chords ring out with clarity and consonance, and notes are in tune all the way across the neck.

Taylor’s 314CE offers the kind of innovation that was previously only available on their super high-end guitars, but on a much more affordable model. Throw in Taylor’s superb expression pickup system and a deluxe hard case as standard and you have a very enticing prospect 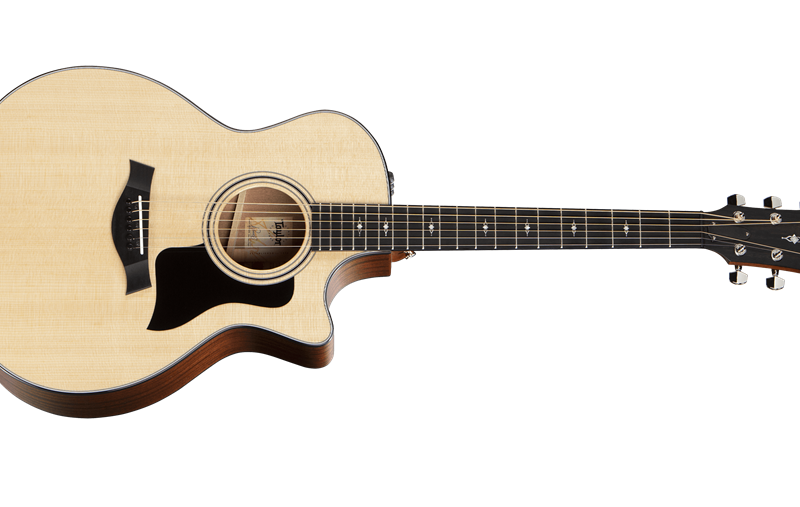 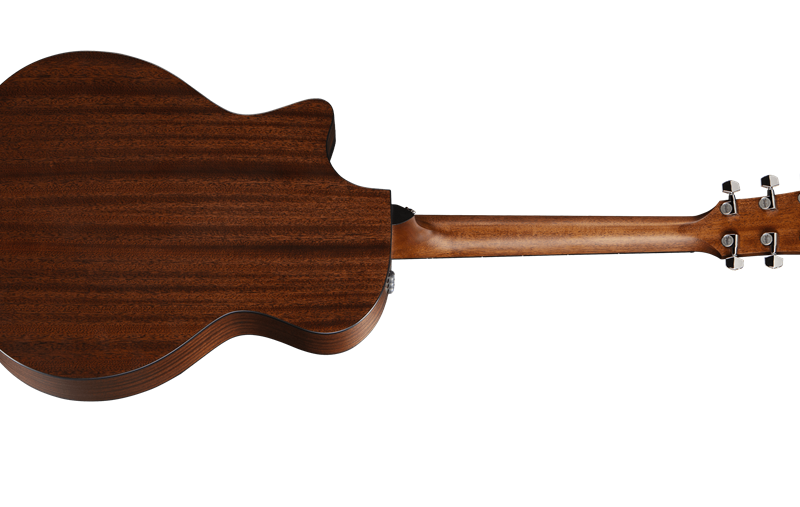