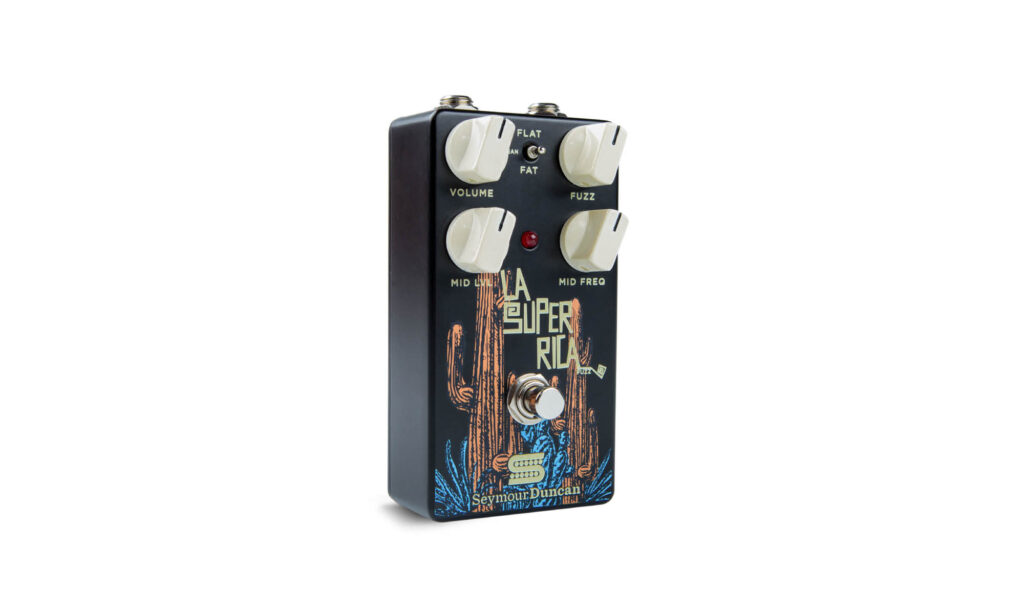 Higher levels of fuzz retain just the right level of clarity but compress in such a cool way that lead lines become incredibly easy to execute to the point where it almost feels like cheating. Lower gain tones work really well for crunchy chordal work with a dirtier edge, and you can even get a clean boost with the fuzz level set low and the volume high.

Very fun to play through

Works with almost any guitar/amp/bass

None come to mind.

Fuzz pedals can be unpredictable beasts, sounding incredible with certain guitars, pickups and amps, yet terrible with others. It's a sound that every guitarist should have in their arsenal, but it's easy to get lost in the mix or to become a swampy mess of low-end rumble if you don't know what you're doing.

The 'La Super Rica' fuzz from Seymour Duncan aims to fix a lot of these inherent fuzz issues by providing a great sounding fuzz circuit with a sweepable, parametric Mid control and a shapable low-end response. The claim is that, with their pedal, you will no longer get drowned out in the mix and should be able to use pretty much any guitar and amp combination and sound great.

La Super Rica is built to Seymour Duncan's usual high standards with a small metal chassis featuring top mounted jack sockets (great news for those short of space on their boards) and a 9-18v DC input. The pedal has a very simple control layout with Volume, Fuzz, Mid Level and Mid Frequency knobs and a three-way toggle switch allowing you to shape the low end. There are three settings - Lean, Flat and Fat - each adding increasing amounts of low end to the signal path if required. True Bypass switching is standard, by way of a very solid feeling latching footswitch and the whole design is finished with nicely executed, two-tone Cactus graphics. An especially useful feature on all of Seymour Duncan's pedals is the latch-opening battery door on the back of the unit, allowing for very quick and painless battery changes without having to search for your screwdriver.

The fuzz circuit is a silicon-based design, offering classic 'muff-esque' fuzz tones but with a low noise floor. The basic sound is very rich, and huge amounts of fun to play anywhere along its extensive gain spectrum. Higher levels of fuzz retain just the right level of clarity but compress in such a cool way that lead lines become incredibly easy to execute to the point where it almost feels like cheating. Lower gain tones work really well for crunchy chordal work with a dirtier edge, and you can even get a clean boost with the fuzz level set low and the volume high.

Including the sweepable mid frequency, controls turns the La Super Rica from being just another cool fuzz pedal into something really special. Fuzz really does suffer from getting lost in a mix and having the ability to shape the mids in such a powerful way allows you to select just the right mid frequency to retain your cool fuzz sounds but cut through again with a band. The frequency range sweeps from 548hz to 2.2kHz with the selected frequency boostable or attenuated by up to 10dB as required. The versatility and sheer number of tones this pair of controls allows for are staggering and makes the pedal worth the price of admission alone.

To add even more versatility to this great pedal, Seymour Duncan have also realised that low end can often be a problem with fuzz pedals. Certain pedals will sound amazing with single coils, but offer up far too much low end with Humbuckers - or vice versa of course. The three-way voicing switch solves this problem by cutting bass in the Lean position and adding bass in the Fat position. With Humbuckers we found that the Lean setting offered up enough bottom end for lead lines, allowing our sound to cut through the mix and retain detail. Switching to modern single coils, the Flat setting fills things out nicely without getting flabby, with the Fat setting offering up huge amounts of low end for very anaemic sounding pickups or guitars. In the Lean setting, the pedal also works superbly for bass, especially when paired with the right mid frequency setting.

Seymour Duncan has been working really hard to produce great pedals in an already overcrowded market and there is no doubt that the La Super Rica is a triumph in this regard. It sounds fantastic and is huge amounts of fun to play. The sweepable mids and low-end shaping are fantastic additions that make this a pedal that can be used in almost any gig or studio situation without hesitation. The build quality is great and it won't take up much space on your pedal board. What's not to love! Fantastic stuff from Seymour Duncan once again. 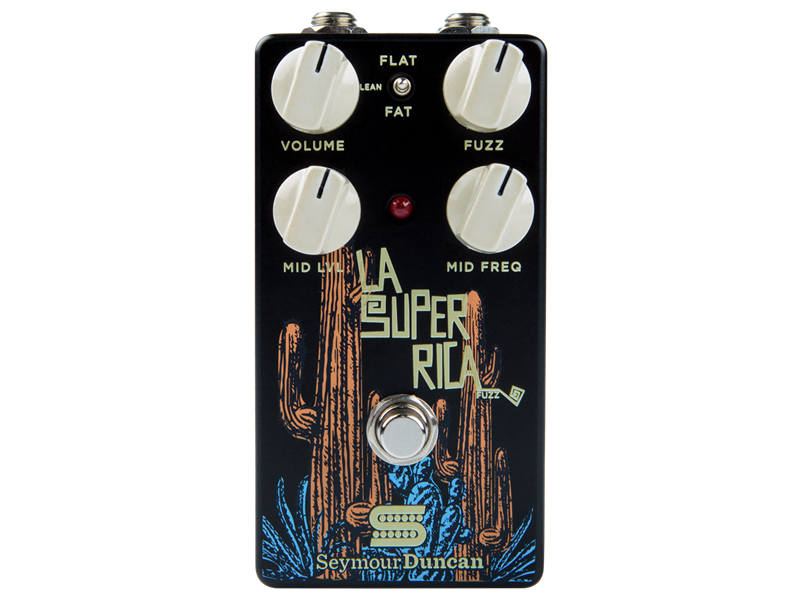 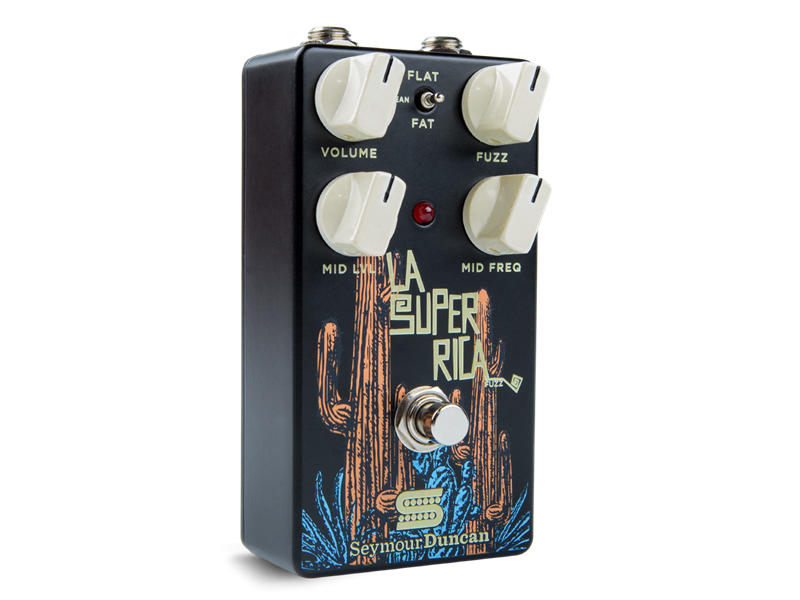 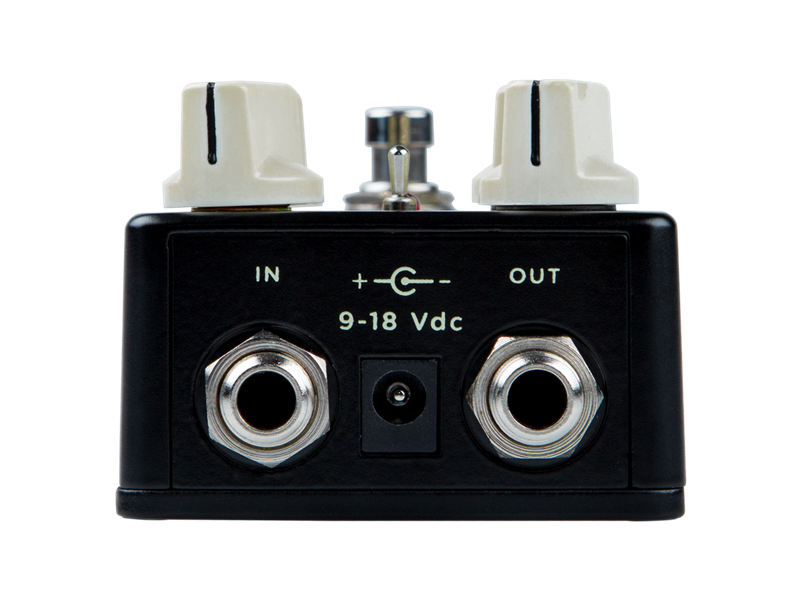 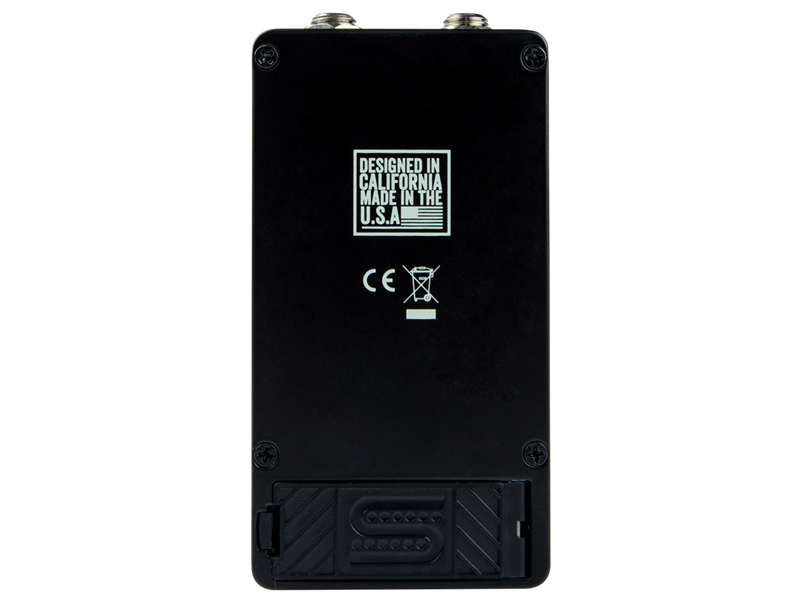