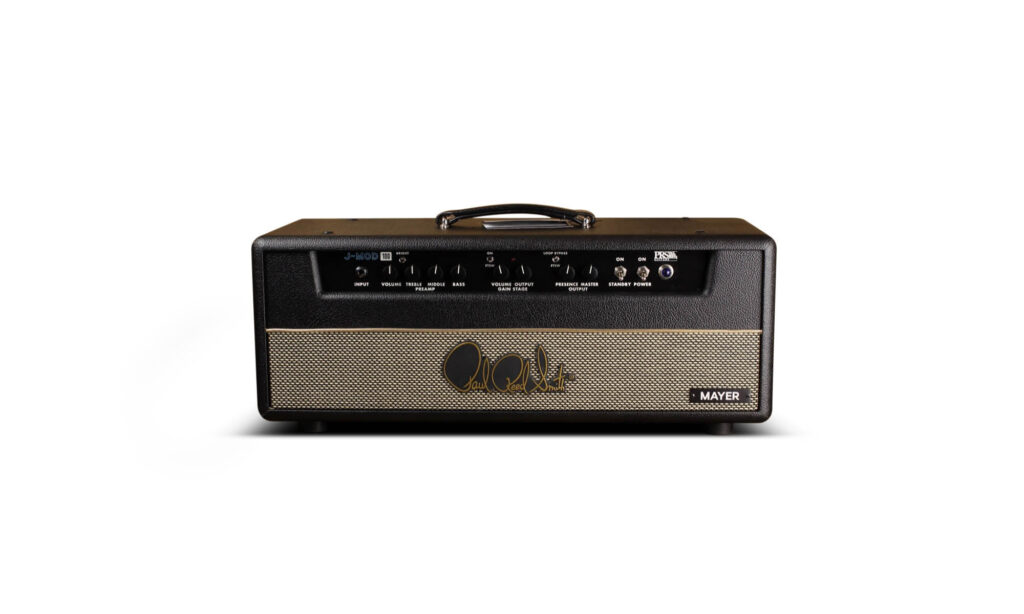 Designed in close collaboration between Mayer, Paul Reed Smith and amp guru Doug Sewell, the J-Mod boasts “the purest and most expressive musical experience” - and oh man does it deliver.

The footswitch jack, and the price

Intimately designed by Paul Reed Smith, Doug Sewell, and John Mayer, the PRS J-MOD 100 amplifier is a seriously high-end single channel amp featuring a switchable gain stage and effects loop. Conceived not only to handle Mayer’s live work with his own band and Dead & Company but to also move seamlessly into the recording studio and have an equally expressive musical experience. Here is Nick Jennison with the full rundown.

John Mayer is a man who knows tone. His live and studio rigs are the stuff of dreams, and the cost of recreating them will have you waking up in a cold sweat. Don’t believe us? Go look up the price of a Bricasti M7 reverb unit, and consider that John uses two of these in his rack. That Strymon Big Sky doesn’t seem so pricey any more, huh? Basically, John only uses the best of the best, so if a piece of gear bears his signature then you know it’s going to be a serious piece of kit.

Originally released at the 2017 NAMM show, the J-Mod is exactly the kind of no compromise, money-no-object tone machine that you’d expect from John Mayer and PRS. Designed in close collaboration between Mayer, Paul Reed Smith and amp guru Doug Sewell, the J-Mod boasts “the purest and most expressive musical experience” - and oh man does it deliver.

Plugging in, the tone is incredibly upfront and immediate, but with a throaty warmth that’s more Dumble than Fender. If you’re familiar with the Two Rock sound (John’s previous amp brand of choice) then you’ll know what I mean, although the J-Mod is richer in the mids with a little less top end sparkle. There’s a percussive quality that’s quite remarkable, with a fat transient thump that’s almost three dimensional. This kind of attack can very quickly become harsh and fatiguing if the high end isn’t in check, but the J-Mod gets it just right.

With the overdrive, stage disengaged there’s still a fair amount of fur available, but switching the overdrive on takes the amp into a world of singing sustain. While there’s a lot of saturation available, it’s definitely not a modern sound - or for that matter, a tight Marshall style gain. It’s more like a blown-up tweed deluxe, with a fat compression and more than a hint of fuzzy grit.

With the overdrive engaged, the tone stack and the first and second volumes become highly interactive. The tone controls are before the overdrive stage, so they allow you to drive more or less of each frequency range into the distortion. Keep the bass and first volume low with the treble and second volume high and you’ll get a lot of snap and vibrant sparkle. Reverse these settings and the amp will become almost comically fat, with a character that’s reminiscent of a great germanium fuzz.

Round the back, you’ll find a series effects loop with send and return levels for interfacing with pedals or pro-level rack gear like the aforementioned Bricasti M7, the usual quota of speaker outs and a very handy set of bias adjustment points. There’s also a din connector for the proprietary PRS footswitch. I’d much rather see a regular TRS connector here to make interfacing with a modern loop switcher easier, but this is a pretty small gripe.

Reissued in strictly limited quantities for 2018, the J-Mod is a truly remarkable amp with an eye-watering price to match. It’s going to be out of the reach for most players, but if you’ve got the funds (and you can find one!) the J-Mod is about as good as it gets. 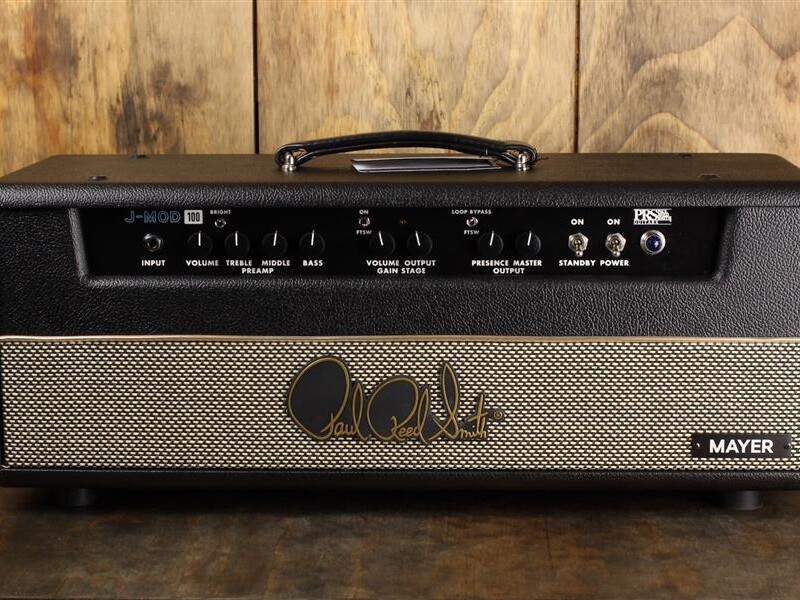 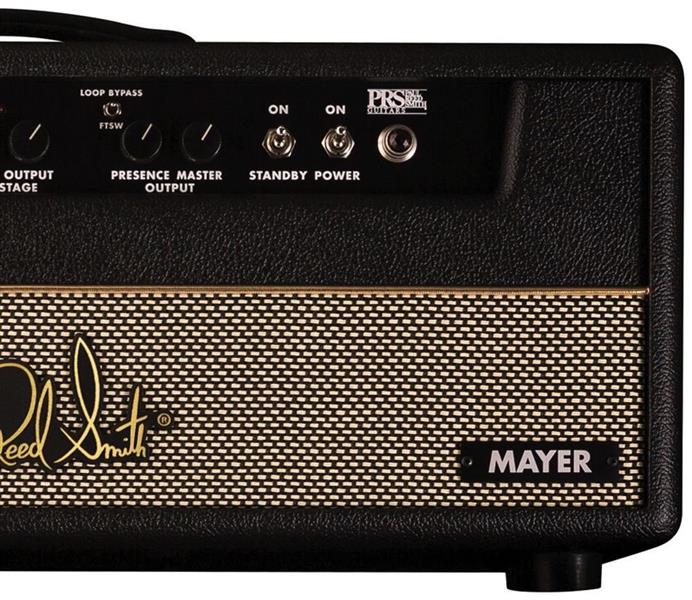 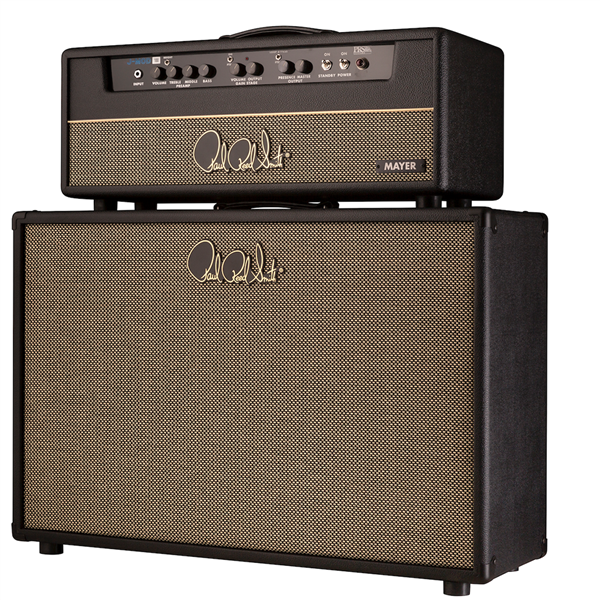