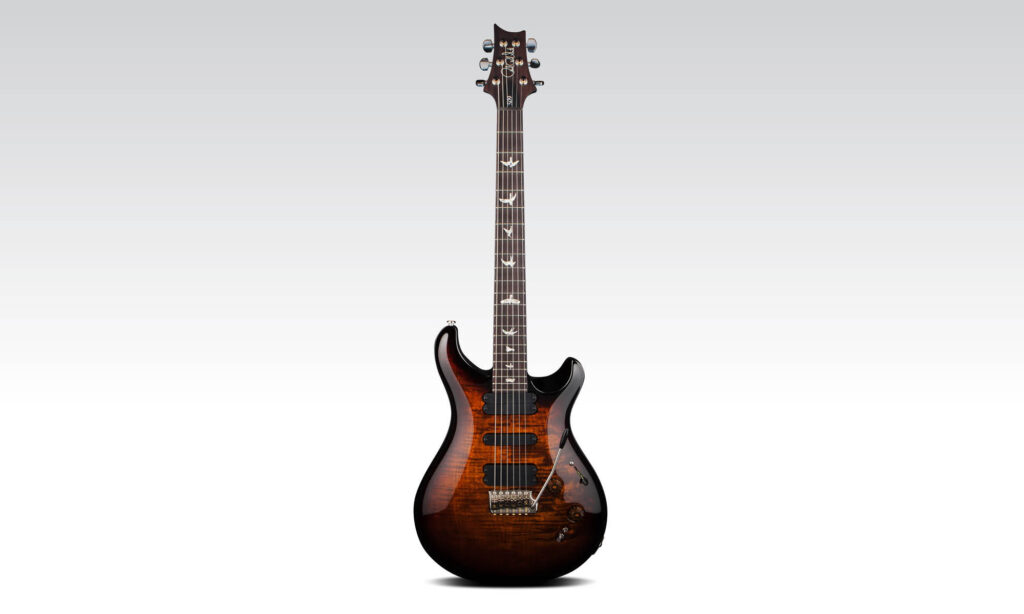 The 509 is as close as you can get to a Swiss army knife of tones without resorting to modelling or active electronics.

A classy, single-coil led take on the “do everything” guitar

A serious price tag, even for a PRS core model

Nick Jennison takes a look at one of the most versatile guitars in the PRS lineup, the 509. Harnessing the power of 5 pickups to deliver 9 uniquely musical tones, the 509 uses its innovative switching system to give players an array of humbucking, single-coil, and blended tones.

There are some guitars out there that do one job and do it well. A well-made archtop with a single floating pickup through a polytone combo is great joy and beauty, made for complex chord-melody work and warm single note lines. There are other guitars that have a single distinctive voice that’s at home in any situation. Telecasters, for example, are famed for being at home in any style. And then, there are guitars like the PRS 509.

The 509 is as close as you can get to a Swiss army knife of tones without resorting to modelling or active electronics. It’s forefather, the 513, boasted 5 single coil pickups with 13 potential tones - hence the name. The pickups were grouped together into “humbucker” pairs at the bridge and neck positions with a lone single coil in the middle position - essentially an HSS configuration, on a 5-way blade switch. A second 3-way blade switch toggled between “hot humbucking”, “clear humbucking” and true single coil operation. Whew!

The 509 uses the same pickup configuration, but eschews the second blade switch in favour of independent mini-toggles for each “humbucker” pair of pickups, making for 9 available tones instead of 13. However, because the neck and bridge pickups can be split independently, the 509 might be more versatile in the heat of battle.

You might be wondering why I’m using the word “humbucker” in scare-quotes. That’s because the neck and bridge pickups are actually pairs of strat-style single coils that are operable together in series for “humbucker” tones. Because of this, the “split” settings are actually true single coils, and sound way more convincing than coil-split conventional humbuckers.

Because of this, the humbucking positions are very fat and warm, with more low-mid emphasis than you’d expect from a typical PAF-style pickup. It makes for some very vocal and throaty lead tones, but perhaps lacks the tightness and bite for more extreme metal styles. It’s a compromise worth making for those outstanding single coil tones though, which are some of the best I’ve heard from a guitar that’s not a dedicated single-coil machine. There’s more depth and warmth than you’d expect from a strat; that could be as much to do with the 25.25” scale length as it is the pickups. It’s slightly longer than a regular core model but shorter than most typical Fender-style instruments.

In the hands, it’s business as usual for PRS; everything feels of the absolute highest quality, and the setup is sweet straight out of the box. The fret profile is a little different to what you’d expect to see on a typical core PRS; they’re taller and narrower with a flatter crown. Quite what the reasoning for this is I’m not sure, but I’m actually rather partial to this profile. And of course, it’s very very attractive.

All in all, the 509 is an immensely versatile guitar, and there’s not a bad tone in it. Unlike so many “HSH-with-splits” designs where the “splits” can seem like an afterthought, this one puts the emphasis on quality single coil tones and moves out from there. Pair that with PRS’s exception build quality and attention to detail and you’ve got something very special. If you can afford the hefty price tag and you need one guitar that will genuinely do it all, this might be the one. 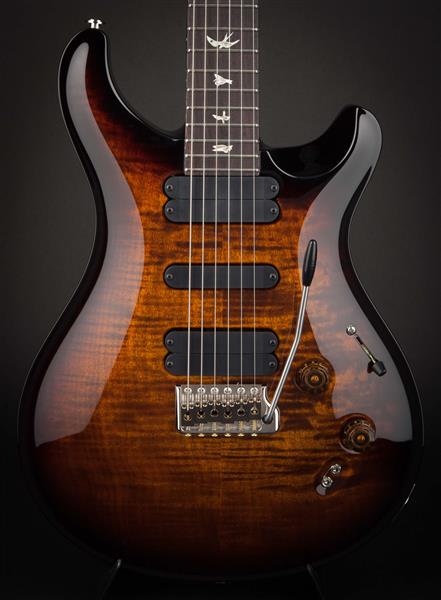 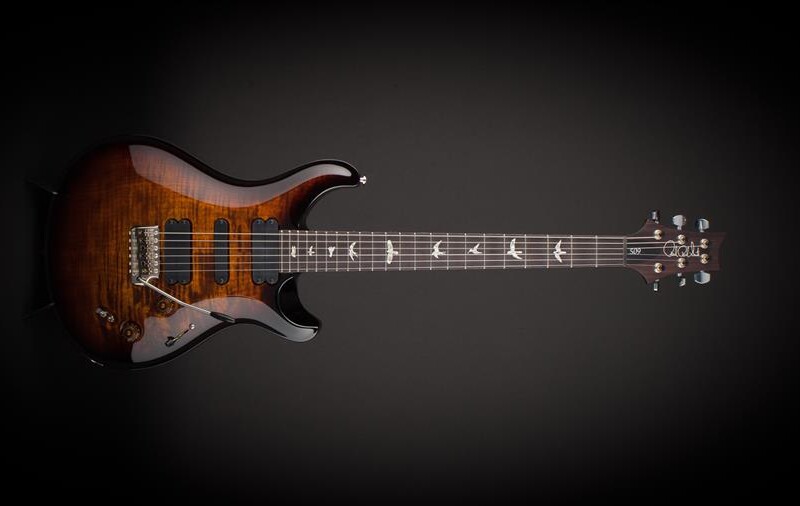 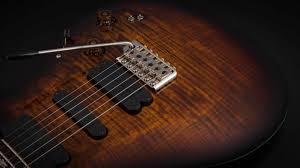 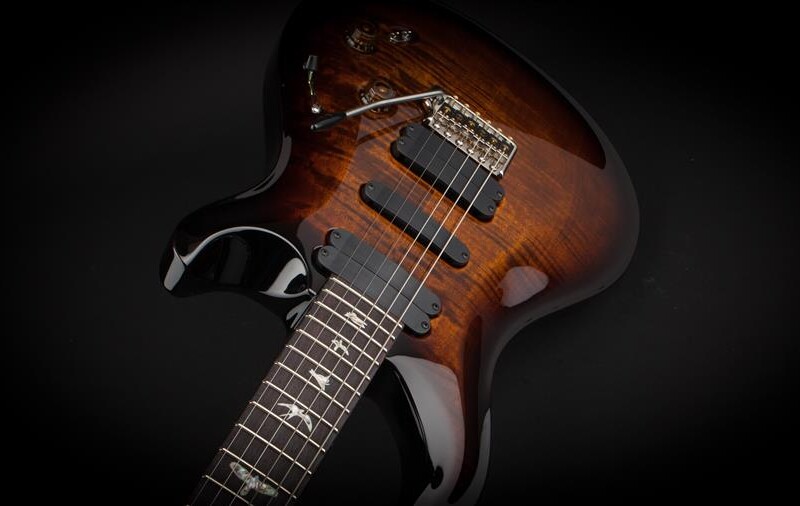 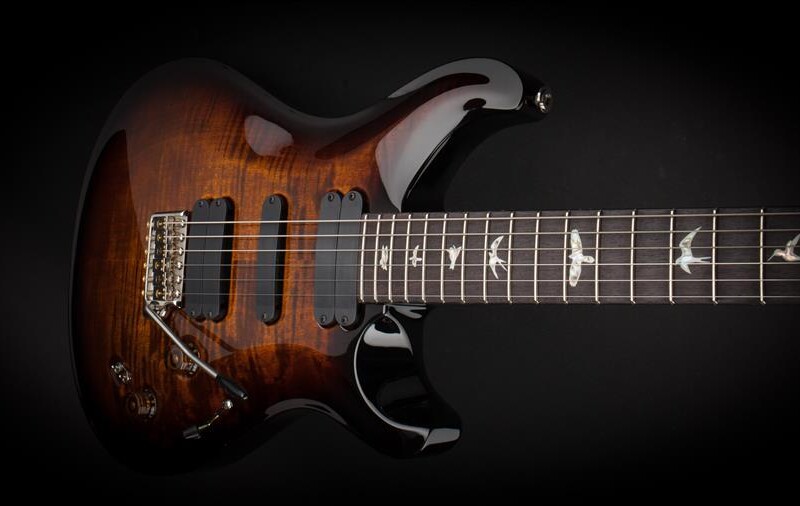 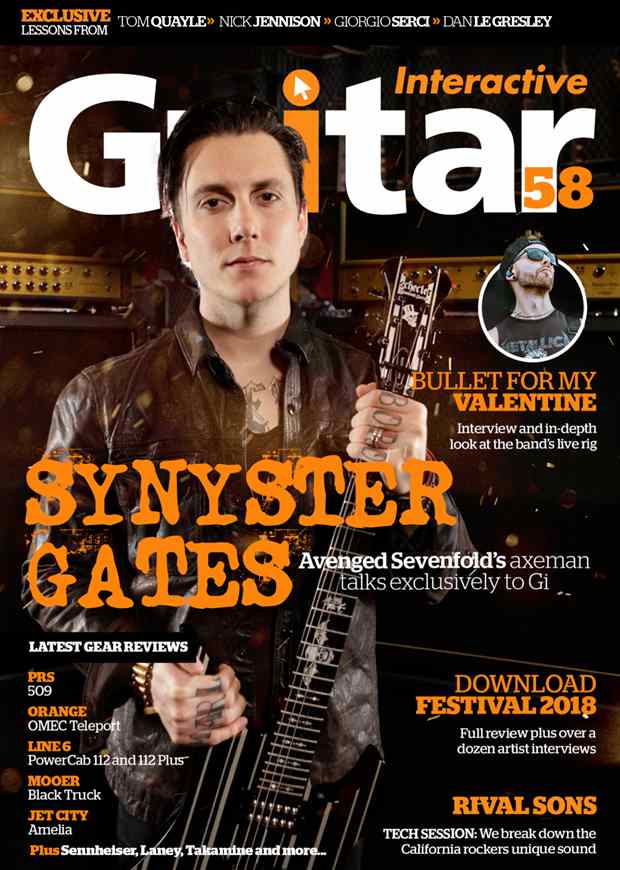