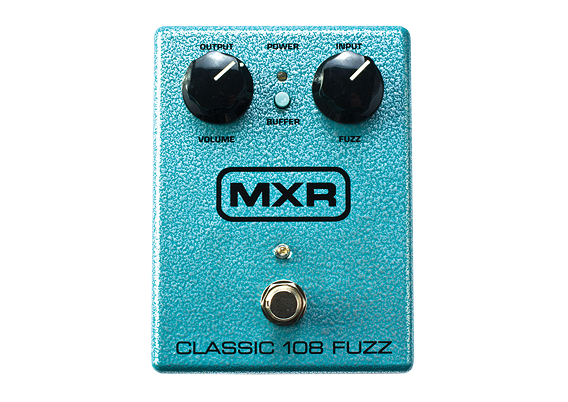 While we were deciding which effects to use for Jamie Humphries' Tone on a Budget feature for this issue, it occurred to us that DG has long been associated with MXR's effects, both for stomp boxes and in his rack.

While we were deciding which effects to use for Jamie Humphries' Tone on a Budget feature for this issue, it occurred to us that DG has long been associated with MXR's effects, both for stomp boxes and in his rack. They wouldn't have suited our 'budget' theme, but could we plunder the current Dunlop/MXR range and get what we needed – maybe even closer to the original?

MXR has been around a long while – since the 1970s in fact, which is forever in effects terms - and was responsible for such classic pedals as the Dynacomp, Phase 90 and the Blue Box. Dunlop USA acquired the company in the late '70s and has re- released many of the classic MXRs over the years, which got us thinking. David Gilmour has used the Dynacomp, Phase 90 and a rack delay and uses a Univibe, which has been produced for a number of years by MXR and is now available in a compact pedal form. That means there is an MXR for almost every application in a DG set-up. So what would it look like?

We gathered a clutch of current MXRs to see how it would work.

The Dynacomp is an industry standard when it comes to compression, and with its sturdy design and simplistic layout, its standard pedal on even the most demanding guitarist's board. This compact pedal features two controls: Sensitivity, which sets the compressor's ratio and Output, for the overall level of the effect. This compact inline pedal can be used to even out your signal, great for clean picked passages. It can also be used for adding sustain as well as driving an overdrive pedal harder. This pedal is an essential part of the Gilmour sound; a great example of compression in his tone can be heard in the opening clean solo of “Shine On You Crazy Diamond”. The Dynacomp will certainly deliver this type of compression effect.

Although Gilmour used a Fuzzface, and more famously a Big Muff, the MXR Classic 108 Fuzz with deliver a classic vintage 1960/70’s style fuzz. This larger size pedal boasts two rotary knobs: Volume, controlling the pedal's output level, and Fuzz, controlling the amount of saturation. There is also a buffer button that eliminates oscillation heard when running a wah in front of Fuzz. There is no tone control on this pedal, but the controls will deliver anything from a mild rhythm crunch to a full on saturated psychedelic Fuzz. It's ideal for vintage Gilmour but not essential and it's expensive for a bare fuzz – there are other pedals that will do as well.

Modulation plays a huge part in Gilmour’s tone, and whilst he favours the Electric Mistress I opted for the very impressive MXR Micro Flanger. This true bypass compact pedal features the same circuit as its bigger brother, but offers it in a smaller compact case, with less complex controls. The rate control adjusts the speed of the effect, whilst regeneration control effects the depth of the effect. This is a very rich, warm analogue pedal, producing beautiful authentic Gilmour tone. Add a touch of Fuzz for that classic late 70’s “Animals” tone. It may not be a pedal DG actually uses, but this will certainly do the job!

This compact true bypass pedal is an industry classic, and should be on any Gilmour fan's board – not least because it is a favourite of the man himself. The pedal features only one control, Speed, controlling the rate of the effect. This pedal is essential for the “Have a Cigar” tone, but will also work well emulating Univibe effects on such tracks as “Us and Them” and “Brain Damage”. Fantastic unit and at a good price so it gets the extra half star!

Looking for the “Dark Side of the Moon” tone? This is it! Gilmour has used this pedal on countless recordings himself, and it's now available in this compact pedal form. The pedal features three knobs: Speed for the rate of the effect, Level, for the overall volume of the pedal and Depth. There is also a button to switch between chorus or vibrato. For the Gilmour tone, use the chorus setting. This pedal sounds fantastic; it's also true bypass. From the “Shine on You Crazy Diamond” intro chord, to “Breath”, and “Us and Them”, this pedal delivered a 100% accurate tone.

If there is an ultimate effect for the Gilmour sound then it is delay - from short rhythmic repeats to lush long delay soundscapes. Gilmour has used a number of different units from tape echo to digital delay. The MXR EP 103 Echoplex Delay is an authentic sounding compact version that while it has never seen a tape in its life, manages to do the seemingly impossible task of capturing that elusive sound. It features three rotary controls: Sustain, for how long the repeats last, Volume, the overall level of the effect, and Delay, which controls the delay time, 4 to 750ms, (up to 4 seconds when the tap temp is plugged in). This pedal features an “age” mode, which enables you to go from pristine delays, to adding dark, distorted, saturated delays, emulating worn tape. MXR also offers an Echoplex Pre-amp pedal, which when added completes the magic sound of the sought after original. For me this is possibly the best analogue echo/delay pedal I have used in a long time. It's a bit expensive but absolutely ideal for “Run Like Hell” rhythmic delays, to the saturated echo solo tone of “Time”. 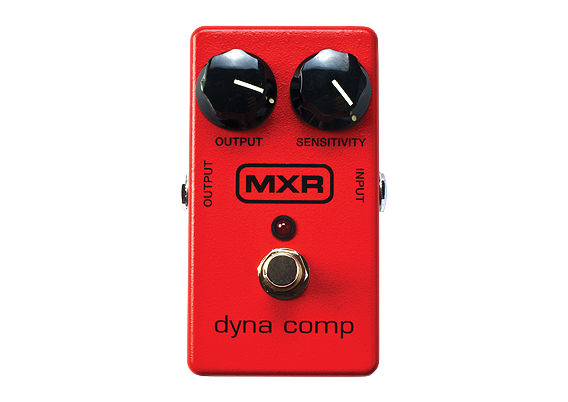 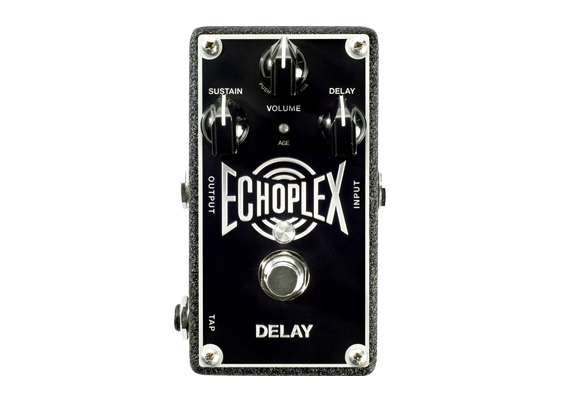 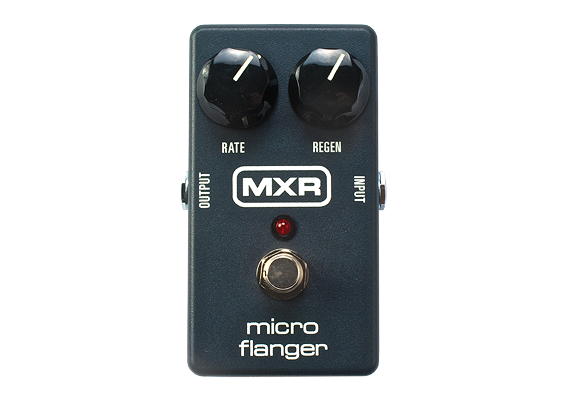 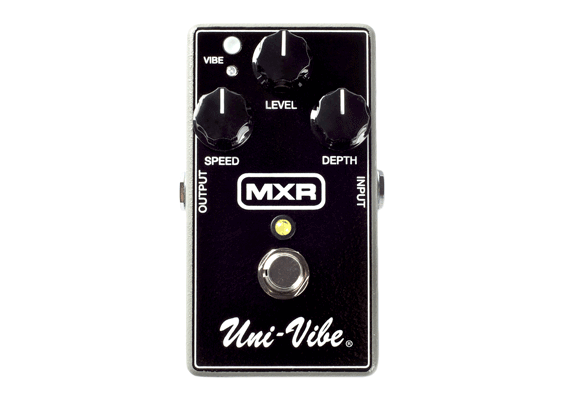 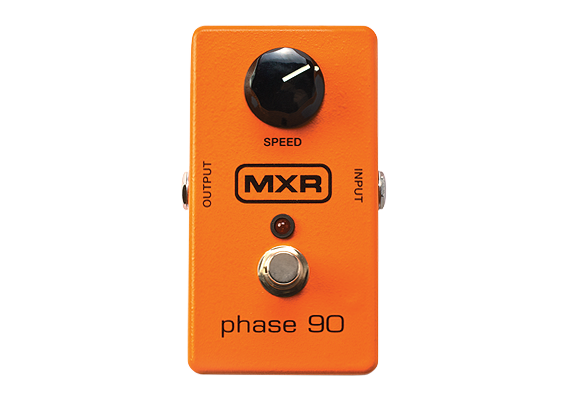