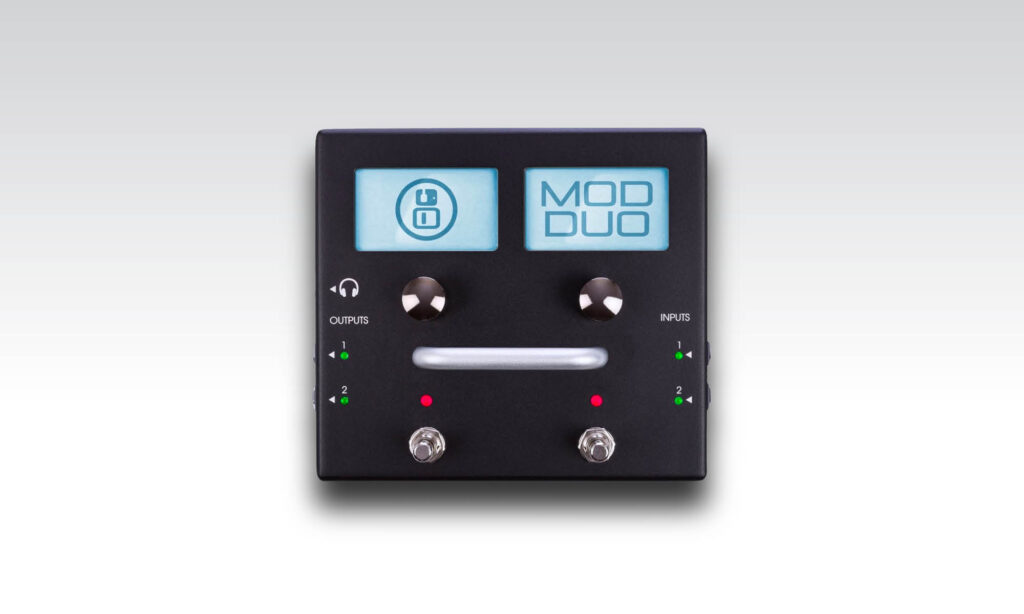 I can see Mod Devices building on an expandable framework.

May not be for those who want to tweak on the fly mid-performance.

With 165 factory-loaded amp and effect plugins, stereo ins/outs, MIDI and USB connectivity, configurable I/O gain and more, The Mod Devices Duo could easily serve as the centrepiece of your entire setup. Can this highly flexible pedal take multi-effects to the next level? Dan Veall has the answer.

This could be the first review I’ve written where I have stared at my screen trying to figure out how I describe a piece of kit, in this case, the Mod Duo by Mod Devices in one snappy sentence.

It’s not just an effects unit. It’s not just a virtual pedalboard. Inside this, on the face of it, the simple-looking processor is a complex system that is capable of all of the above: Amplifier simulations, cabinet emulations, an array of distortions, compressors, modulations and all the usual effects you’d expect to find on a top-notch digital signal processor. - Not only that but the Mod Duo is cable of reproducing synth sounds too - meaning that you can plug in a MIDI controller and play “keys” sounds from it at will as well. Foot pedals? Geddy Lee style? Oh yes!

Given the routing power of the DSP (you can for example string effects together in truly unheard of layouts) - the two small screens and two data knobs on the device itself would pose problems accessing so many effect device blocks. Thus, grab any laptop, plug the Mod Duo in via USB and call up a browser (I took Mod Device’s suggestion of using Google Chrome) and low and behold, you can connect to the box without installing any software! Revelation! The web page opens up a user-friendly graphic interface of “the floor” on to which you can grab virtual pedals from a menu at the bottom of the screen. Oh, and there are plenty to choose from. Mod Devices are actively updating libraries, and there is already a huge user-base getting involved too.

The Mod Duo as I mentioned above isn’t just for Guitarists hungry for effects on their pedal boards, us bassists can create some incredible effect layouts that are just not possible with “standard pedals” without getting some serious extra hardware and the soldering iron out. Keyboard players and electronica get a good look in with MIDI over USB or standard DIN I/O, oh and there’s even room for vocalists too! The array of effects and synth generators on board is incredible along with a whole batch of utilities, way too many to list in this review. Hence I am sticking with just the audio side for now.

The device is fully stereo - no, wait, it’s capable of any independent configuration you can think of with two audio inputs and two outputs. You could run two mono instruments into the Mod Duo and treat their signals separately then mix the sounds at the outputs of the Mod Duo straight out to a nice huge PA and trigger a synth to the same outputs!

Creating your own pedal boards is a total breeze - I love the way that you connect each pedal by dragging a virtual guitar lead from an output to an input, but then plug several pedal outputs all into a single input on the following unit (which mixes the signals together). Once done, save your settings and it’s off to create another completely new board that can be recalled quickly.

In the video, I created a dual - amp scenario where I split my bass signal via a few effects and fed it into both a guitar amplifier for top end bite and a bass amp for low-end depth. I mixed the two together into a pair of stereo modulation pedals and then messed about with the settings to create a rich sound. - I monitored on our studio speakers this time, a pair of small active near field speakers.

I did find that my Shuker bass with active electronics had a very high output and it was very easy to overdrive the inputs of the Mod Duo in its default configuration. A quick hunt through the menu system on the unit itself will take you to the setup menu to attenuate any signals going in that are a bit on the hot side.

Sound wise; it’s all pretty convincing actually. Drives and amplifiers needed tweaking to feel real, but that’d be no different than in the real world when recording in a studio. I’d liked to have spent more time with each amplifier simulation to become more familiar with what they are modelling. The modulations and reverbs were lush and rich.

For those out there who are die-hard analogue pedal lovers only, I’d say to give the Mod Duo a serious tryout. I know that there’s a minority who will immediately leap back in horror with tales of digital woe with the old “computers don’t sound like the real thing” story - but we are living in exciting times as DSP is getting so much better than it has ever been before. Don’t forget that it’s fun creating noises that don’t sound anything like authentic “plug and play” setups too! If you have DSP on your board already, then I’m probably teaching you nothing new. Should you have been frustrated with other floorboard multi-effect processors, then this could be the different angle you’ve been looking for?

For me personally, I love the browser connectivity for editing. That’s great. The device on its own, due to the way I prefer to access my sounds, would definitely have to be paired with a MIDI foot controller for fast access to either separate effects, chains of effects or patch and bank changes.

There’s no denying, this is a solid piece of kit, and I am sure it will find its way into many a gig bag. I applaud Mod Devices for giving access to synth sounds; Us bassists are being asked to do more than to turn up to a gig with just a bass, so for some “PHAT” R&B bass synth tones, I could see this being a valuable asset.

Mod Duo features an all metal construction with a strong kick bar to protect the delicates, and you’ll find in the box that Mod Duo ships with, a universal power supply so you’ll be set wherever you are gigging around the world. 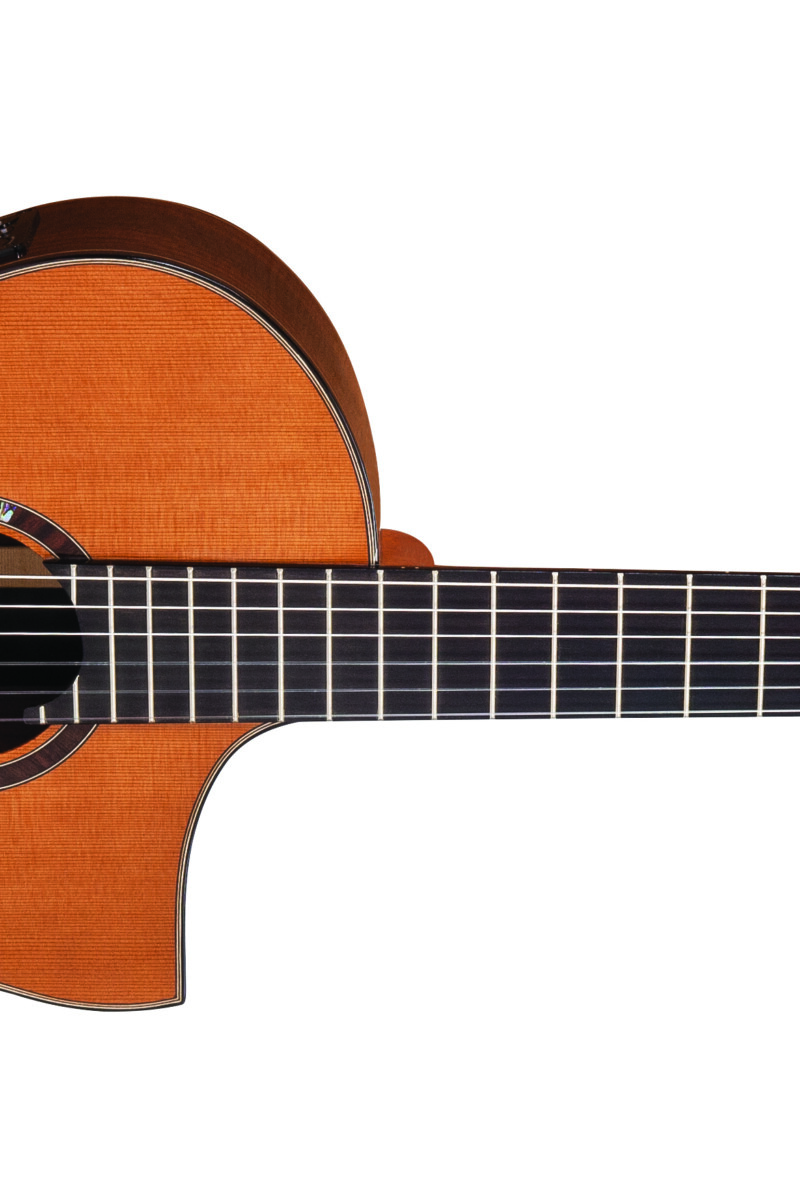 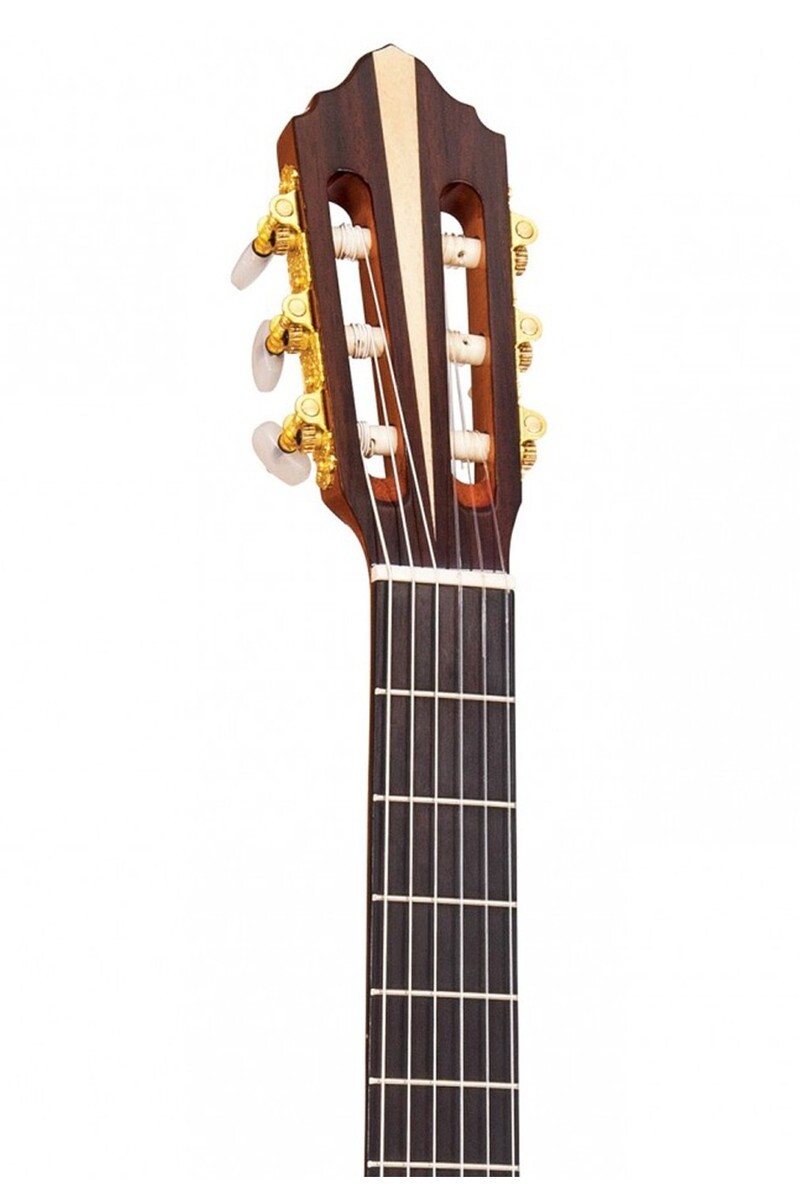 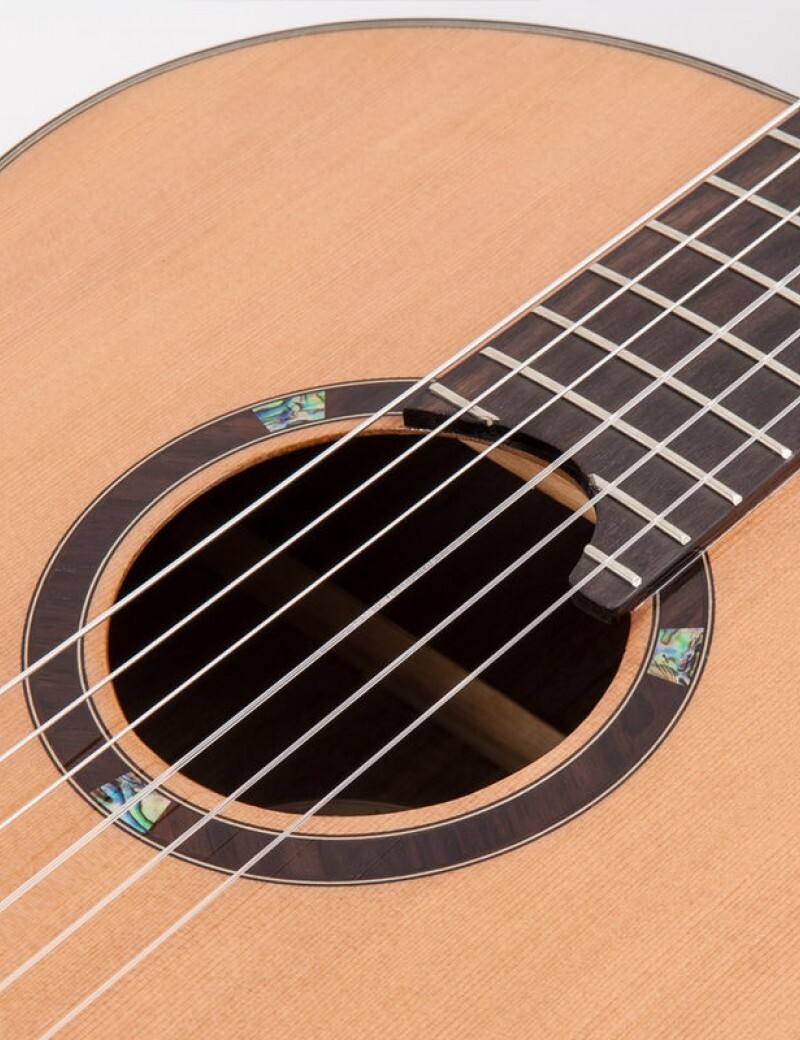