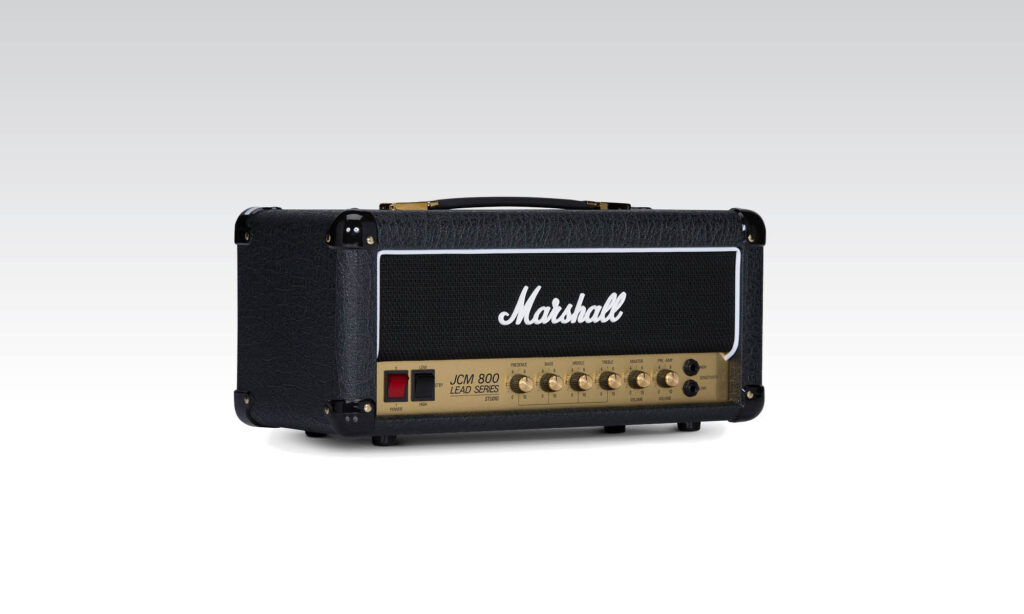 It’s understandable why people lust over these classic amps: they’re all over our favourite rock guitar recordings - whether it’s Clapton, Kossoff, Angus, Slash or even Yngwie

Killer JCM800 tones at a much more controllable level.

A little more gain and more powerful tone controls than the originals.

If you’re not into that 800 sound, look elsewhere.

As much as we all love the innovations Marshall has made in recent years - from the all-singing-all-dancing JVM to their excellent headphones and bluetooth speakers - it’s generally agreed that the first 25 years of company’s history were something of a golden age. This hallowed age gave us the Bluesbreaker, the 1959 Super Lead, the JCM800 and the Silver Jubilee: each one a land-mark in the history of rock tone. Nick Jennison takes a closer look.

It’s understandable why people lust over these classic amps: they’re all over our favourite rock guitar recordings - whether it’s Clapton, Kossoff, Angus, Slash or even Yngwie. Nostalgia, however, has a way of binding us to the downsides of owning one of these amps. Firstly, there’s the absolutely crushing volume. If you’ve ever played a plexi on ten, you’ll know that it makes jet engines blush when it comes to loudness - and that cranking it is the only way to get “that” tone. Then there’s the weight. These things are massive and heavy, and the accompanying speaker cabs are worse again. They put out enough heat to fry bacon, and make enough noise to convince you that there are a couple of rashers in there already, and let’s not even get into the cost of maintaining them.

So what’s a tone-hound to do? Well, luckily Marshall has the answer with their excellent new Studio series of amps. Available in 20-watt heads and combos, these amps are recreations of three of the best-loved Marshalls from that magical first quarter century: the Studio Vintage (based on a 1959 “Plexi”), the Studio Jubilee (based on a Silver Jubilee) and the Studio Classic (based on a JCM800) - the subject of this review.

The control layout is derived from the classic 2203 single channel “vertical input” JCM800 (as opposed to later “split channel” designs), with high and low sensitivity inputs, preamp and power amp volumes, three-band tone stack and presence controls. That’s it. No reverb, no footswitchable extra channels, just pure old school simplicity. The more sensible power rating, along with the half power switch and FX loop are the only concessions to modernity.

Tonally, the SC20H is every bit an 800, with the tight and muscular gain that defined the rock music of the late 70s and 80s, but there’s a fair bit more gain available than I remember the originals having. In this regard, it’s more akin to the later 2210 models. Think “Michael Schenker”. In addition, the tone controls are more powerful than the older 2203 models - something that might upset purists, but is a welcome addition in my opinion. There’s actually quite a lot of tone sculpting to be done here: quite unlike the “one trick pony” originals.

With that said, don’t expect modern metal or shimmering cleans - or really any cleans for that matter. While the amp cleans up beautifully with the guitar’s volume control, it’s not a great platform if you like to get all of your gain from pedals. That said, throw a tubescreamer in front of the SC20H and it howls. Likewise, the FX loop is an effective way of incorporating ambient effects, but there’s a limit to how loud you can get the amp before even these effects start to break up - which may be desirable, depending on your tastes.

Speaking of volume, the SC20H is very manageable for studio and stage use - there’s enough volume to keep up with even the noisiest drummer, but not enough to strip the paint off the walls. It’s definitely not a bedroom amp though, so if you’re buying this to get cranked Marshall tones in your apartment, you might be better off with an Origin 5 - or a used JCM 1.

All in all, the SC20H is a superb sounding amp that does one thing and does it well - cranked JCM800 tones at levels that won’t get you fired from your band! 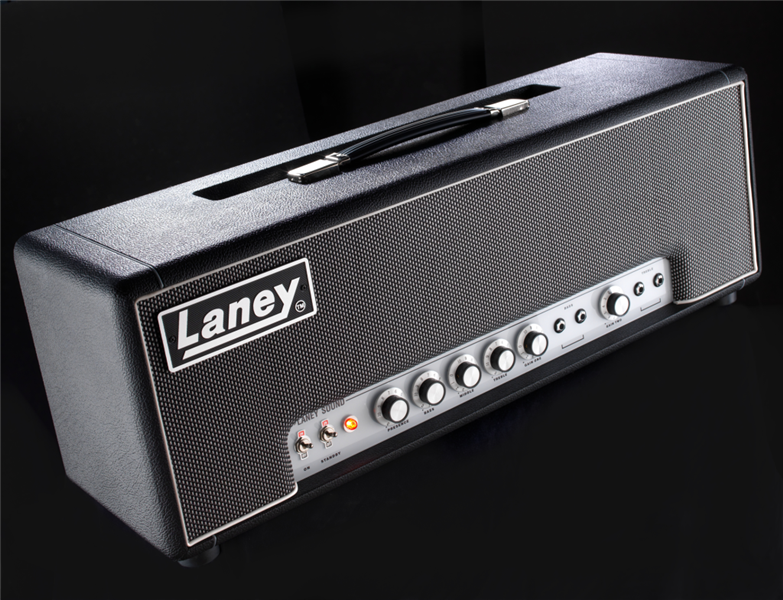 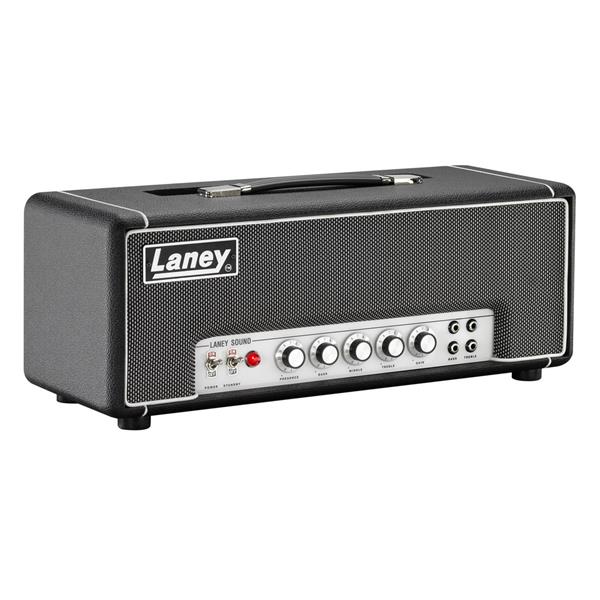 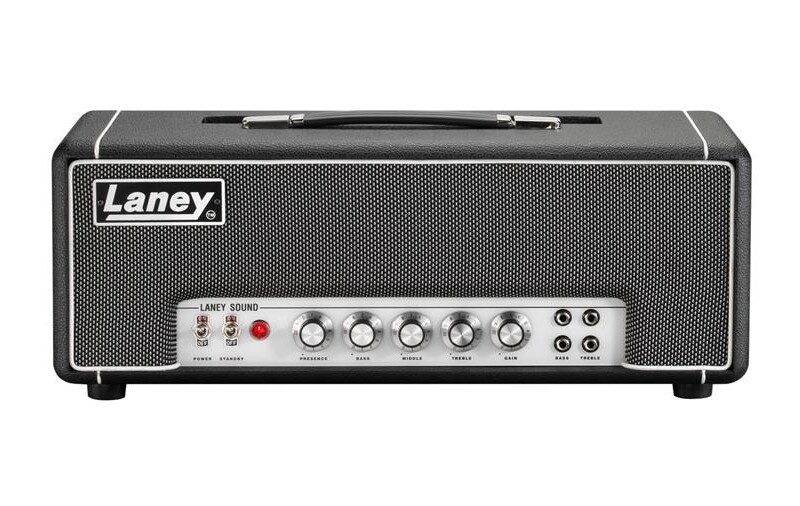 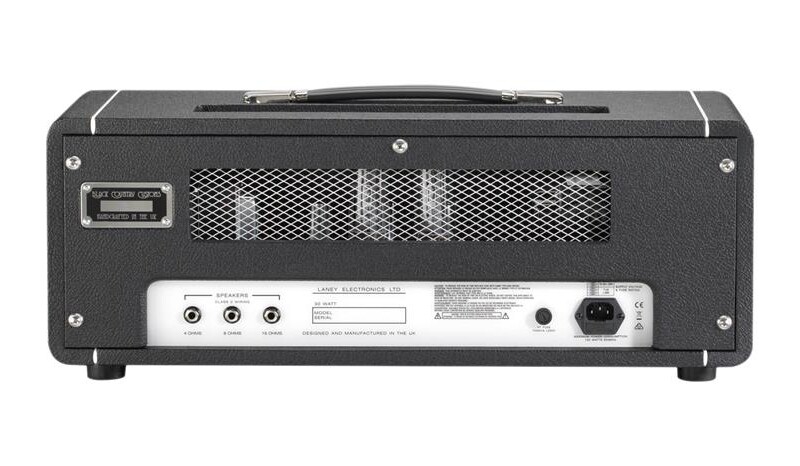 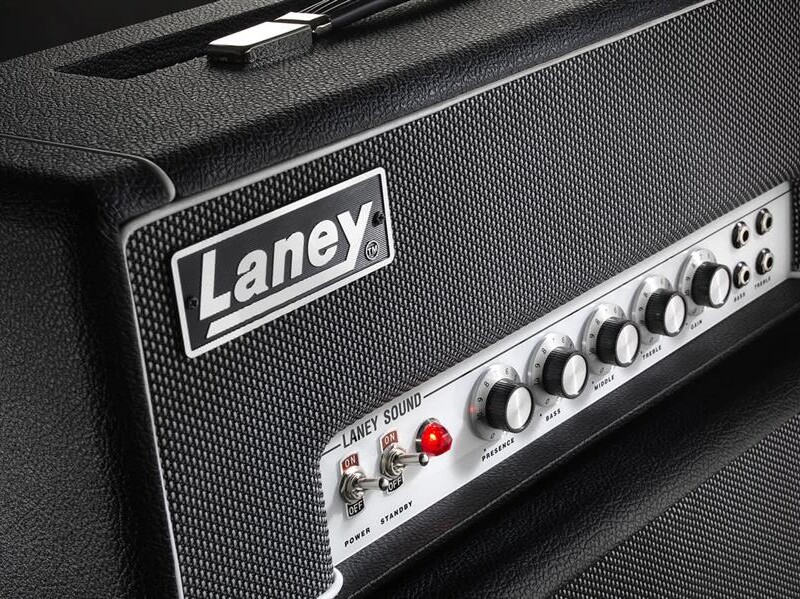