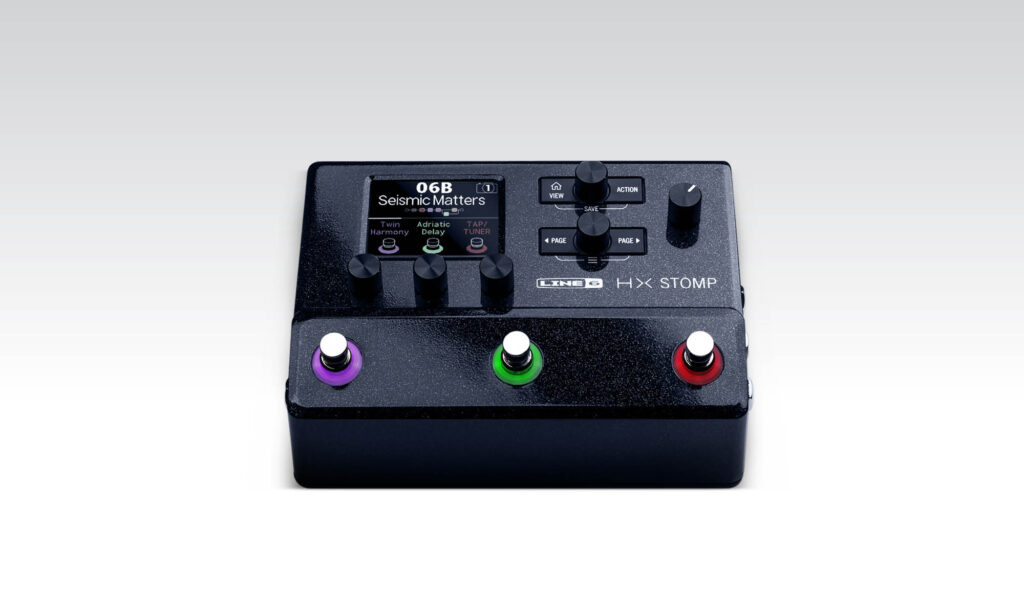 300+ effects and models from Helix, M-Series, and legacy Line 6 products

As an 'annexure' to Nick Jennison's review of the Helix Stomp in issue 63, Dan Veall takes a second look at the Line 6 flagship model's 'baby,' the HX Stomp and offers his thoughts from the bass department!

By way of clarity, I have to say that I am already gigging the Line 6 Helix LT model and it has proved reliable and sounds great, direct to front of house every gig for the last two years and counting. The Stomp offers a really cool compact set up and I am actually contemplating having one as I can literally throw it in my bass gig bag even as a back-up but certainly amply capable of delivering as a main rig - as a fly rig its almost a no brainer.

So, to demonstrate I grabbed one of my own basic patches and ported it on to HX Stomp - but instead of using the onboard editing functions as described by Nick, for a second view, I used the free HX Edit application for a graphical representation - A) because I find it really easy to navigate and B) you, the viewer can see more of what is going on with the pedal. Win-Win right? The GUI in the app is a breeze to use.

Of course, Nick did expertly cover a huge amount of the pedal's prowess and yes all of which can be utilised by us bassists too, including "4 cable method" and the full MIDI implementation.

One area I specifically wanted to play with that we are seeing more and more (See my column, 'Setting The Tone' about drive pedals for more details) is the want for bassists to split our signal path in to high and low frequencies elements so that we can create tight, gritty bass drive or effected sounds without losing our low end depth and punch. Yes, I couldn't resit trying out some craziness in full stereo in my video too! The HX Stomp allows this arrangement effortlessly and each "configuration" can be saved as a patch. Jumping between several in just one song is as easy as tapping a foot-switch. Going in to further detail such as saving settings as 'Snapshots' is outside of this second-look feature, however suffice to say that there is more than one way to save and recall effect parameters allowing some really intelligent methods of access in performance.

I also, in my video, briefly touched on adding a MIDI controller as well as extending fast effect access using a two button foot switch (momentary type) so that HX Stomp has 5 foot-switches available verses the three seen. (You can set the pedal so that button three, by default is not a tuner/tap tempo button, which is handy).

Nick described the Helix line overall as having "killer sounds" and that the Stomp here is a great direct-to-desk solution, as a back-up and as a recording device (given the inclusion of a full USB audio interface). He went on to say that it would be a great practice tool and finally which I also agree with, you could make this pedal your entire rig. For bassists too, I have nothing to add. It's brilliant.

When it comes to editing patches, I much preferred using the free app, which also offers fast access to full device backup and restore as well as importing and exporting patches easily. Yes you can do editing on the device, but you have to accept that to get this unit small, you can't have a whole row of editing buttons to access functionality with. This could slow down your workflow. Once set though, you're laughing. Oh and there's a whole host of patches on board the device that you can copy and edit to make your own anyway!

Given the flexibility and how much has been crammed into this pedal, I can look past any short comings that would be considered a natural trade-off due to size restrictions and that only leaves me with one evaluation - and it's top marks from me. 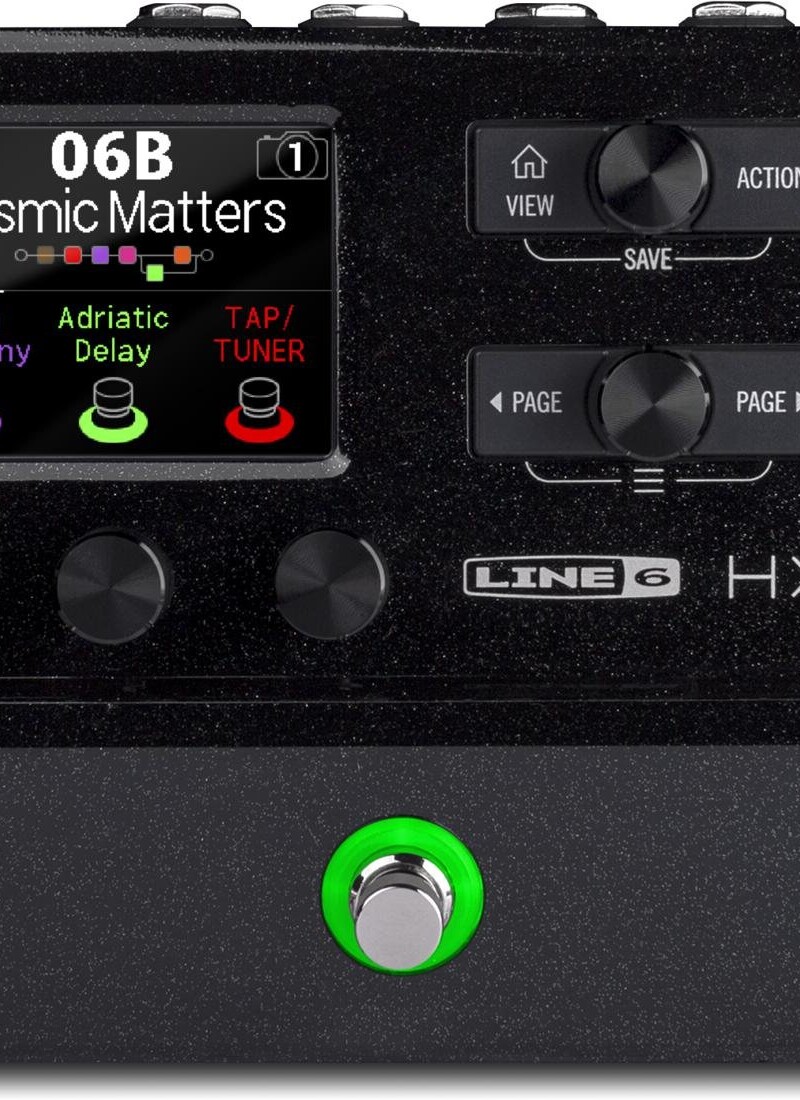 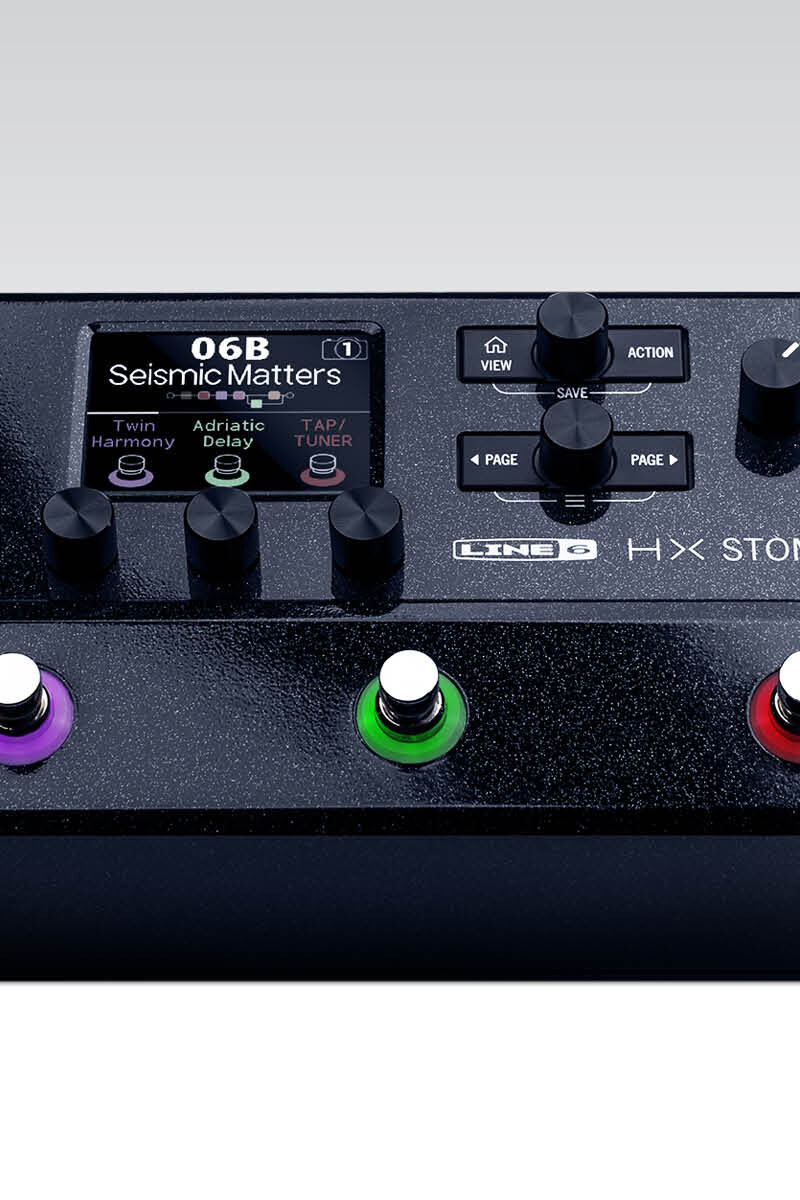 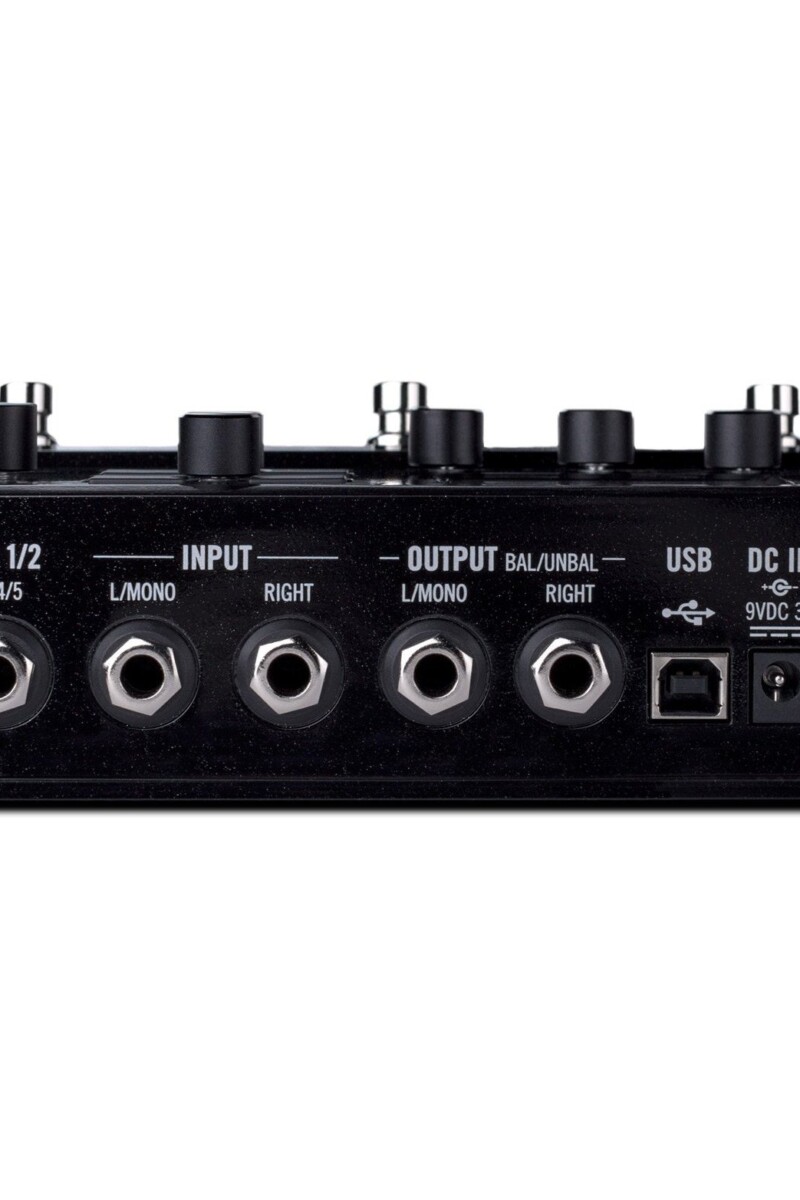 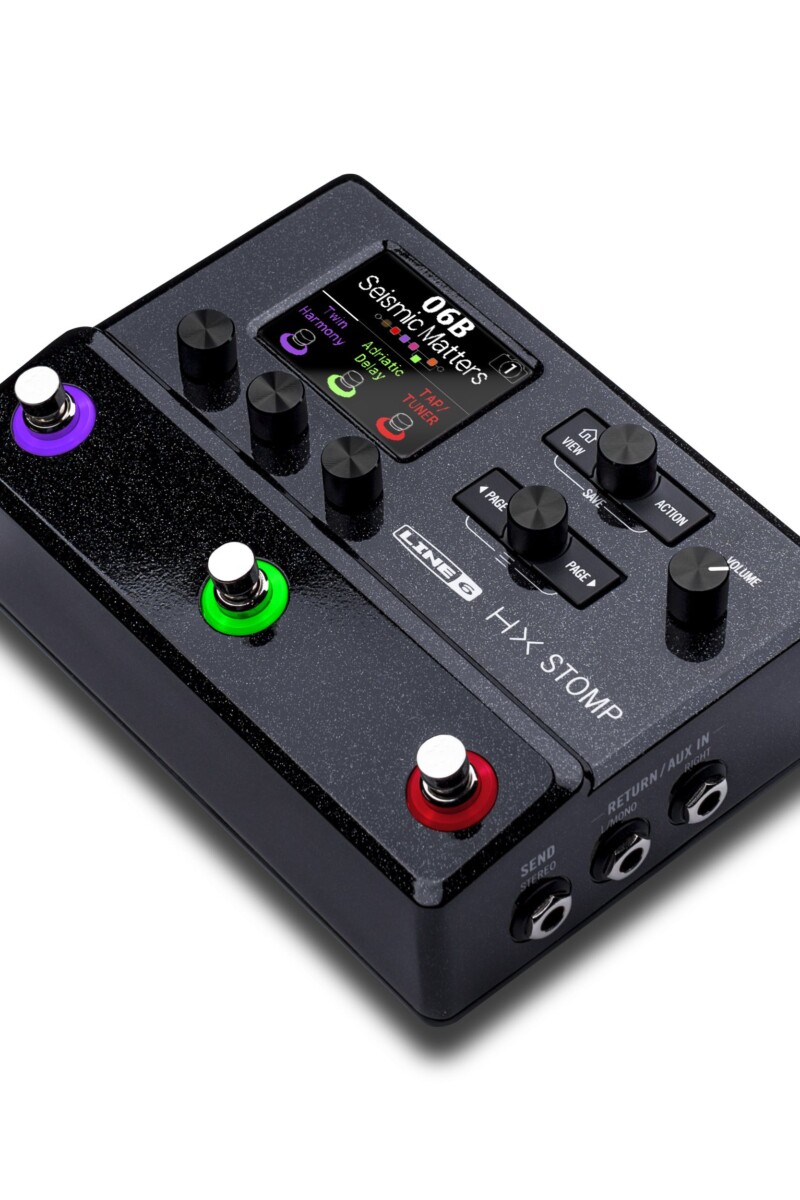 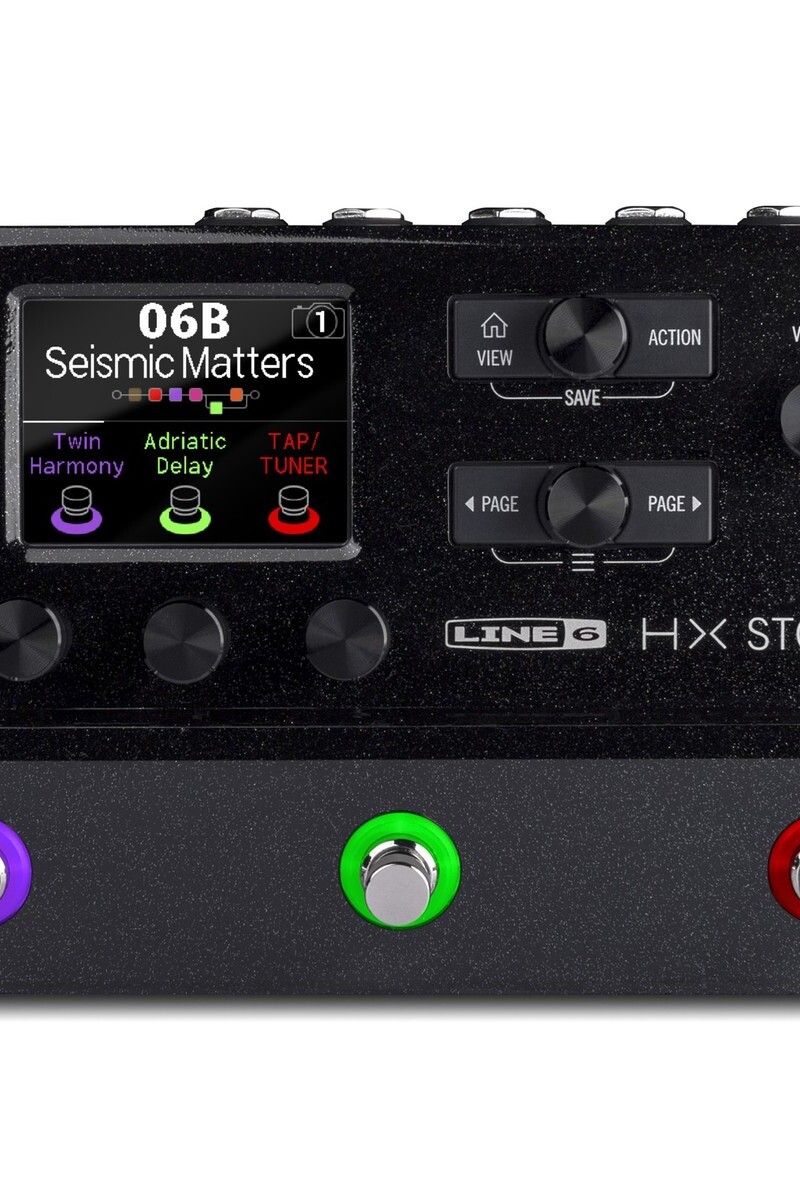