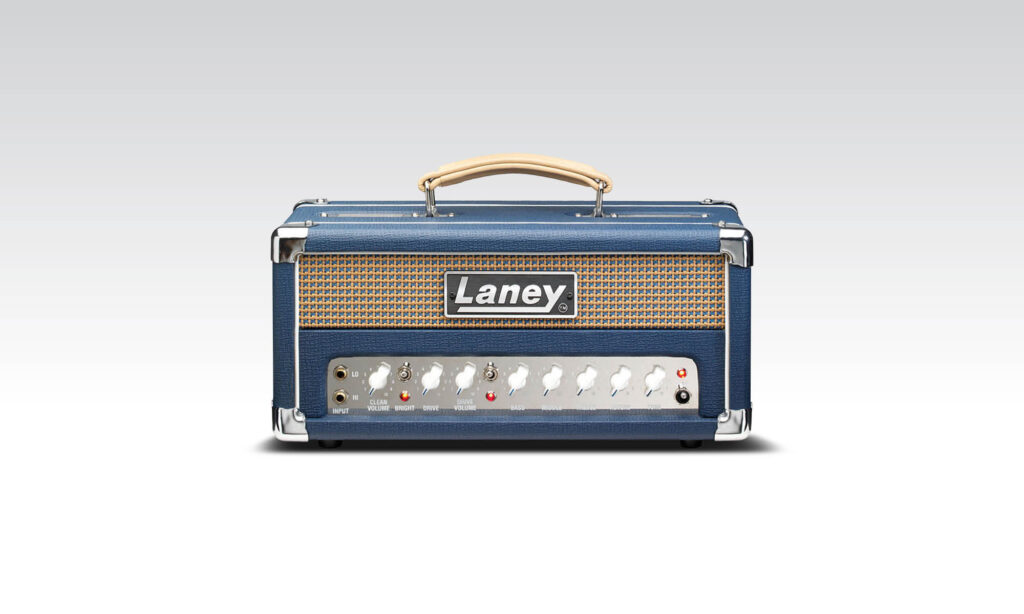 The Laney L5 STUDIO brings Single-Ended Class ‘A’ tube tone into the digital realm. The T-USB equipped amp makes it super easy to capture your tone direct into your DAW. It has two channels and a studio quality digital reverb and cabinet simulation.

Re-amping made easy, with the Laney Lionheart L5 Studio

If you’ve ever managed to record the perfect take but, ultimately, were unhappy with the tone you achieved, or you’ve perfected your tone and would love to go back to previous recordings and apply your new found sound, then re-amping might well be your saviour. Tom Quayle walks us through the process using Laney’s single-ended Class A valve amp, the L5 Studio.

Re-amping is a method often used in recording, during which a recorded signal is routed back out of the editing software and run through external processing, like effects units for instance. Initially, the technique was used mostly for electric guitars, but since the early 2000s has notably been applied to other instruments such as recorded drums, synthesizers, and virtual instruments.

Laney has produced several re-amp ready products to make life easier for the recording guitarist having developed a unique ‘Tube to USB’ function – T-USB. Amps such as the IRT-Pulse (a desktop or pedalboard mountable pre-amp with the aforementioned T-USB functionality), the L5 STUDIO (a Single ended, boutique, Class A valve amp) the IRT-SLS that we reviewed in an earlier issue of GI and not forgetting our bass playing comrades, the Nexus-SLS Bass amp, are all home to this feature.

With such a range of products available these days, it’s never been easier to capture your dry tone and posthumously alter it.

There are so many advantages to this technique. Imagine being able to send off your dry signal to someone on the other side of the planet who owns your dream amplifier and have them re-amp your playing through their amp. That’s before you consider all the flexibility it gives you when mixing your guitar tracks.

In the accompanying video, I recorded all the parts both wet (the sound of the amp) and the direct signal, all via the T-USB function of the Laney L5 Studio.

The Laney L5 STUDIO brings Single-Ended Class ‘A’ tube tone into the digital realm. The T-USB equipped amp makes it super easy to capture your tone direct into your DAW. It has two channels and a studio quality digital reverb and cabinet simulation. The T-USB interface supplies both a dry signal and the processed signal – split left and right to your DAW – directly into either your PC/MAC or iPad, which means that you can alter the guitar tone of your original recording – without having to re-track anything… And do it silently. So let me show you how to set it up.

Setting the L5 up to record is quick and straightforward. Firstly, connect the USB cable to the rear of the L5, then into the USB socket of your computer or tablet...you may need an adapter for your particular device if it doesn’t have a standard USB input, like the MacBook in my video.

Opening up your DAW, your device should recognise the L5 and ask you if you’d like to use it for recording. We used Logix Pro X, but the principles remain the same regardless of your software.

It’s worth noting that to re-amp your playing later, you’ll need to set the output of your software to the L5 too, as it will be playing your original part back into the front of the amp. If you’ve set it that way, then just connect any monitors to the headphone socket of the L5 in order to hear what you’re doing.

Once you’ve set up your global settings then you should enable two audio tracks for recording a single guitar part. In the video demonstration I called track one, “Dry” and enabled input one for that track, which is the direct dry signal of your guitar. That’s the track that we’ll use that later to re-amp the guitar part. I named track two, “wet”. By selecting input two for this track, we are receiving the signal from the amp.

Okay so now you are ready to record your guitar part, simply arm both tracks, hit record and start playing.

When you’ve finished, you’ll obviously have 2 tracks of the same guitar part. Track one is the completely dry signal of your guitar and track 2 being the amps tone.

You can now re-amp your dry signal through the L5 and tweak the settings on the fly as you record it to a new track.

Directly attach a guitar cable from the re-amp send socket on the L5 to the main guitar input on the front panel. Then set up your track as follows.

Firstly you’ll require a new track, (I named mine RE-AMP in the video)...we set the input as input 2…in other words the output of your amp. Then all that remains is to solo the dry signal track, arm the re-amp track to record, hit record and adjust the amp as you see fit.

So now we’ve got a fresh recording of our original take with different amp settings. Which is very useful indeed! 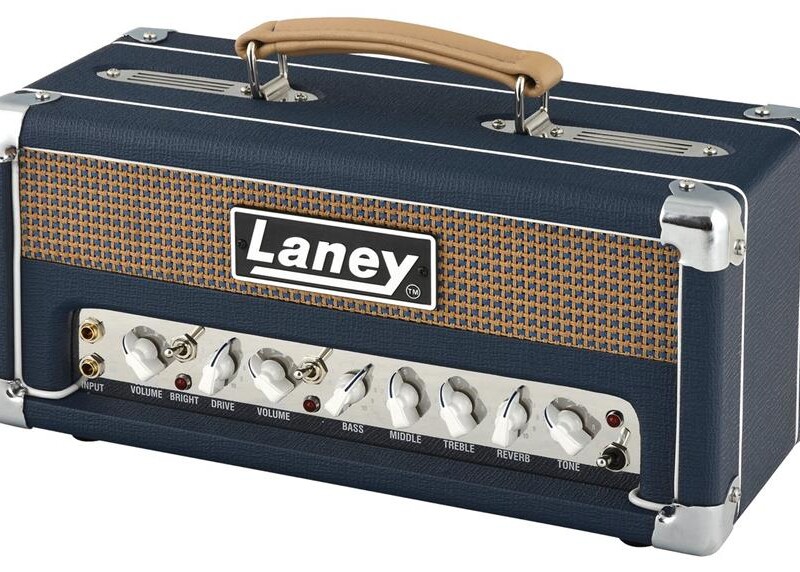 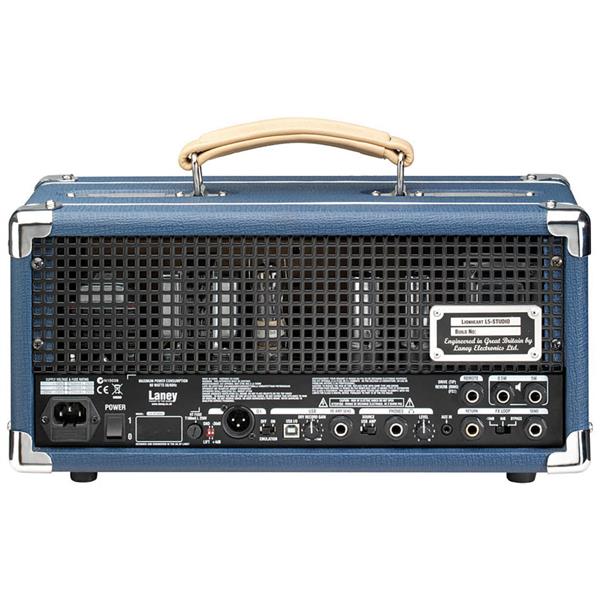 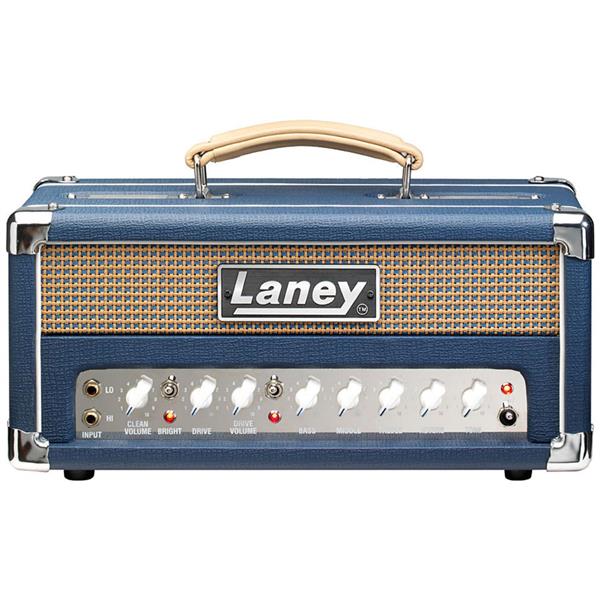