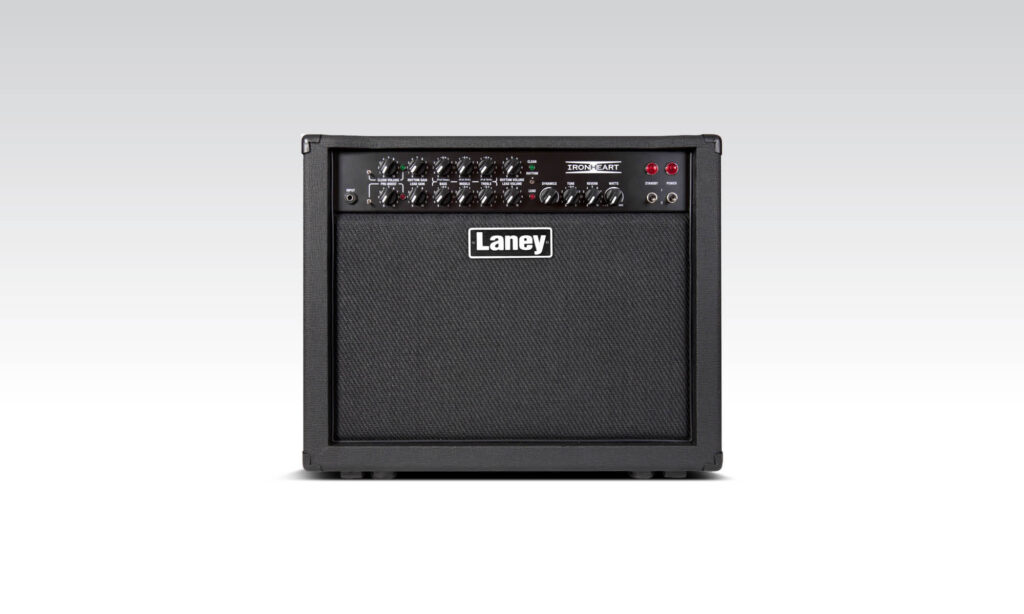 The main event is, of course, the lead channel. It’s a smooth American-sounding affair with a ludicrous amount of gain, especially when boosted. Push-pull controls on the three-band EQ allow for some serious tonal tailoring.

Some players may be intimidated by the sheer number of options

Designed and engineered in the Black Country, Great Britain, the Laney Ironheart IRT30-112 is a 6L6-loaded titan delivering 60 watts of crushing Ironheart tube tones via the 12” HH custom designed driver producing plenty of low-end growl and punch capable of cutting through any live setting while not breaking the bank in the process. Nick Jennison tells us more.

Here’s a challenge for you. Go to an independent hard rock/metal gig in your favourite small local venue. Primarily because unsigned bands need your support, but also so you can test the following hypothesis: I think there’s a better-than-even chance that you’ll see at least one guitarist playing through a Laney Ironheart.

I’m speaking from experience, both as a player and a spectator. Laney are rapidly becoming one of the go-to high gain amp brands - especially here in the UK - and it’s easy to see why. The Ironheart line of amps offer ferociously heavy tones along with a level of tweakability that’s frankly unprecedented at such a wallet-friendly price point.

The IRT30-112 is (as the name implies) a 30w 1x12 combo. A very familiar format, right? It’s also a three-channel beast with an internal booster, extensive tone tailoring options, digital reverb and power scaling all the way down to 1 watt. Now we’re talking. If you’re willing to roll up your sleeves and get tweaking, the IRT30-112 can conjure pretty much any rock or metal tone you can dream of - whether you’re in the studio, on stage or in your bedroom.

The clean channel is cleaner than clean, with plenty of sparkle and no breakup to speak of. You can get close to that “cusp of breakup” tone on the rhythm channel, but it’s much more at home churning out classic rock rhythm tones. The main event is, of course, the lead channel. It’s a smooth American-sounding affair with a ludicrous amount of gain, especially when boosted. Push-pull controls on the three-band EQ allow for some serious tonal tailoring. With all three pushed in, the tone is ENGL-esque in it’s focus and ferocity, while pulling the mid and treble controls brought the response closer to Mesa Mark IV territory with a rounder top end. Pulling out the bass knob extends the and fills out the lows for some serious chunk.

The pre-boost feature is like having a clean boost pedal built right into the amp. It’s footswitchable, and affects all there channels. On the squeaky-clean clean channel it just makes things louder, but into the rhythm or lead channels it acts as a very substantial gain boost. Tread carefully with the rhythm channel as things can get pretty flubby, but the lead channel just gets more and more ferocious.

Getting the lows right is absolutely crucial for heavy tones. It’s not just how much bass is available, but the tightness or looseness of the low end. Playing prog? You want it tight tight tight, especially with extended range instruments. Doom? Time to let that boomy bottom end envelop the stage. This is where the IRT comes into it’s own, thanks to the dynamics control. It can take the amp’s response from super tight to saggy and fat - whatever best suits your cab, guitar and playing style.

Also in the master section is a “tone” control. A very powerful treble cut that affects all three channels, perfect for making broad tonal changes without having to re-adjust every channel. Venue filling up with people? Turn the tone up a little to compensate. Playing outdoors? Turn it down a little to avoid that “festival shrillness”. You can even use it to compensate for fatiguing ears in rehearsal, but you should really be using ear protection. The “watts” control scales back the volume without drastically changing the amp’s response or tone, but if you go too quiet you may get some fizziness from the speaker not being driven properly.

There’s such a wealth of tones and features in the IRT30-112 that you really need to get your hands on one and get tweaking. Suffice to say, I’m pretty confident that any rock or metal player will be able to find a tone in this amp that’ll make them feel right at home. 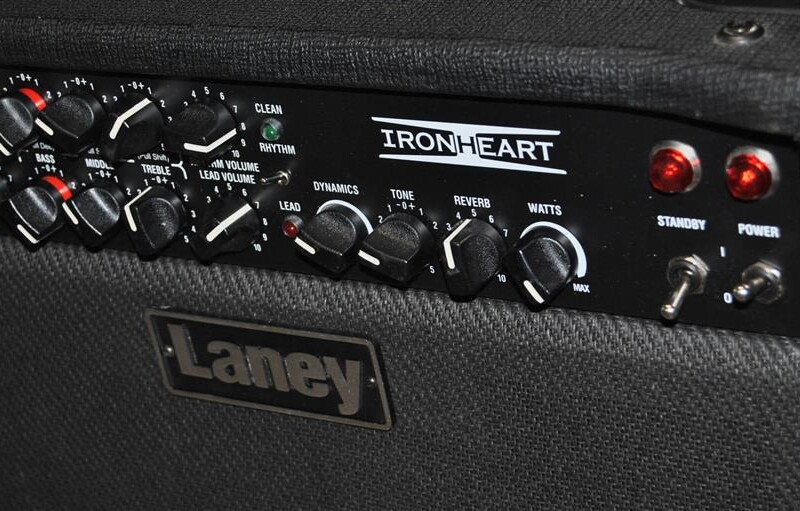 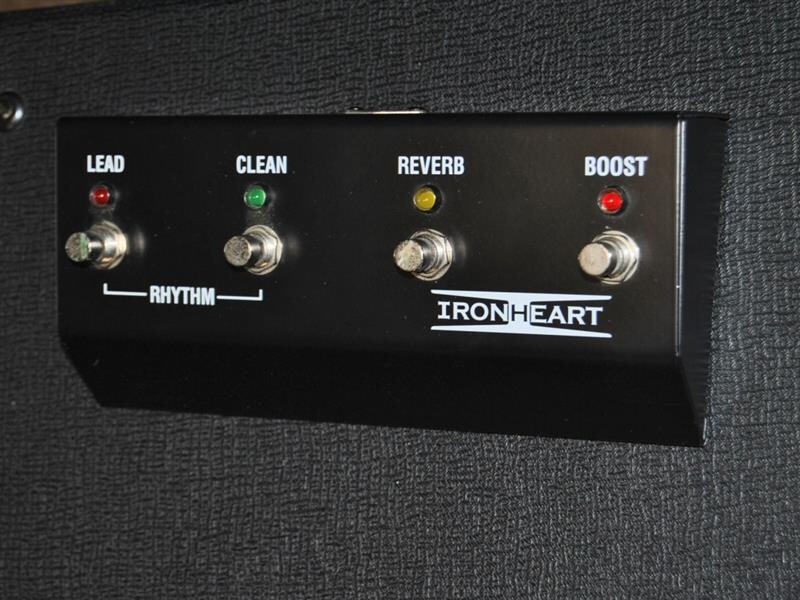 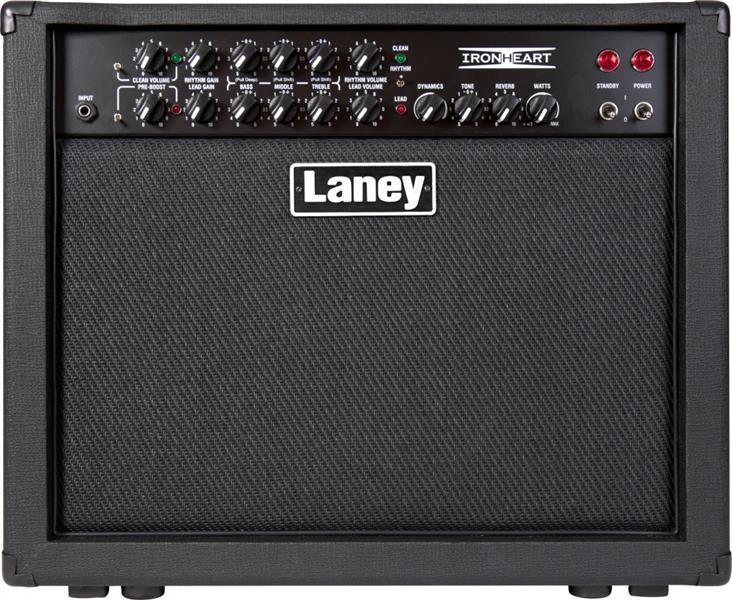