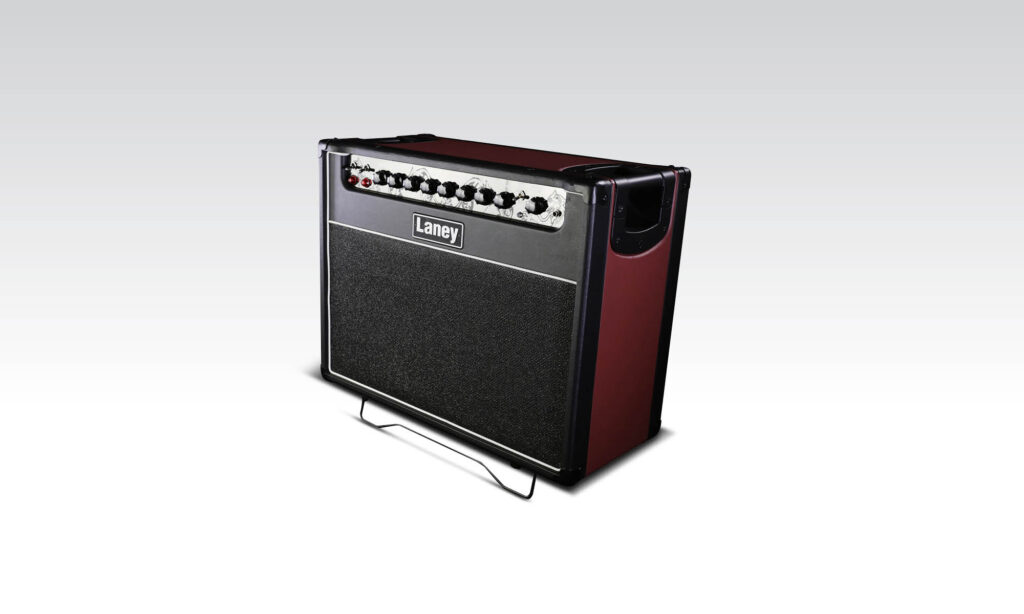 Sitting squarely between these two disparate worlds, the GHR line of amps offer up the whole gamut of British clean, breakup and crunch tones.

Easy to find the power amp’s “sweet spot” at any volume.

Plenty of gain, but it’s not voiced for metal

Laney's GH30R-112 is an EL34-loaded, twin channel, 30-watt ALL TUBE combo capable of balancing the amount of pre-amp and power-amp distortion in your tone. A product of Laney’s long-term study of how guitar players interact with tube amps, Nick Jennison explores this versatile 1x12 in more detail.

Laney’s Lionheart and Ironheart series of amps have become staples of their respective styles. The Lionheart is a go-to pedal platform for a great many players (GI’s own Tom Quayle included), while the Ironheart line brings the fury for legions of metal players around the world. But what about the rather large grey area between the two?

Sitting squarely between these two disparate worlds, the GHR line of amps offer up the whole gamut of British clean, breakup and crunch tones. Unlike the tight and focused Ironheart, the GHR is distinctly “classic” sounding, with a throaty EL34 voice that should feel instantly familiar.

The real secret to getting the best classic crunch tones is balancing preamp and power amp distortion. Take the venerable plexi for example. For some players, the growly compression of 50-watt heads is integral to their sound, while others crave the punch and authority of 100 watters. This concept is at the core of Laney’s GHR range, even spilling over into the aesthetics - the red representing preamp saturation, while the black represents poweramp saturation.

The GH30R-112 model we’re looking at is a 1x12 combo boasting 30 watts of output from a pair of EL34s through a Celestion V-Type speaker. Essentially an updated Vintage 30, the V-Type and the GH30R go together like Mick & Keef. The extended lows and more open top end mitigate the inherent “boxiness” of the 1x12 format without sacrificing the kind of textured midrange that’s crucial for British crunch.

The amp is a deceptively simple affair, with two channels sharing a three-band EQ, reverb and master tone and output controls. This is where things get clever though. The master output isn’t a simple master volume control, but rather controls how “open” the power amp runs. Dial the channel volumes flat out and you can get some serious poweramp distortion happening, using the master output to tame the volume to an appropriate level. On the other hand, if you run the master output high, the power amp stays clean and punchy even at frankly obnoxious volumes. Balancing these controls allows you to find the sweet spot for your playing style.

As far as the preamp goes, channel one is ostensibly a clean channel with plenty of chime and sparkle, but as you wind the channel drive up things start to get crunchy quite quickly. It’s easy to take the amp into bluesbreaker territory, and the bright switch even lends a tweed-like chime and edge. Channel two has much more dirt available, with enough gain for screaming rock solos and grinding rhythm. It’s not a smooth, modern voice though - there’s a lot of gravel and grit in the tone, and if you’re going to shred you’d better be sure your chops are on point because there’s nowhere to hide here.

It might seem like an odd choice to include a digital reverb over a spring tank in a classic-voiced amp, but it certainly doesn’t sound artificial in any way. Pulling the reverb control to engage the “focus” makes the effect much more-in-your-face for surf approved washes or bluesy depth. It also keeps the weight of this combo down - spring tanks can get pretty heavy!

The GH30R-112 is a great-sounding little amp with a classic voice and the ability to perfectly balance preamp and poweramp distortion. If you’re into classic British amps, this tweakable, portable and affordable little combo will give you the tone you desire with none of the drawbacks. 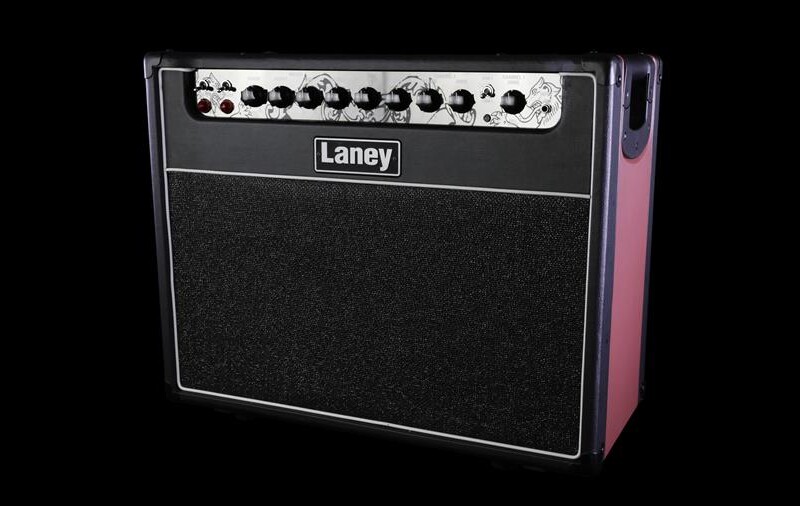 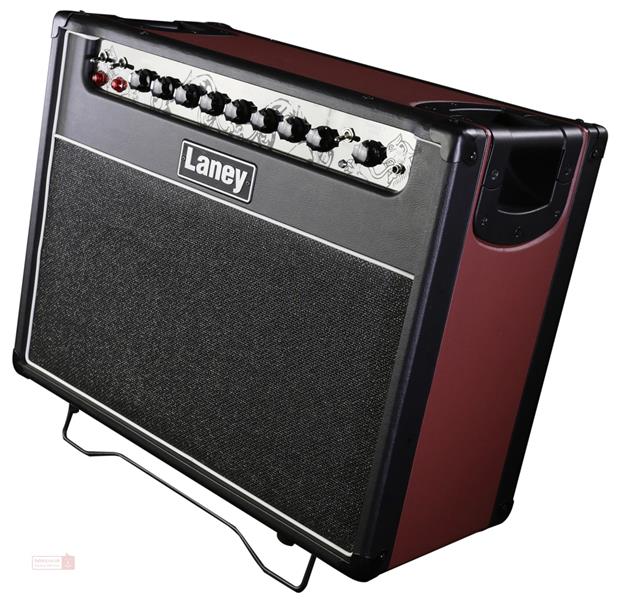 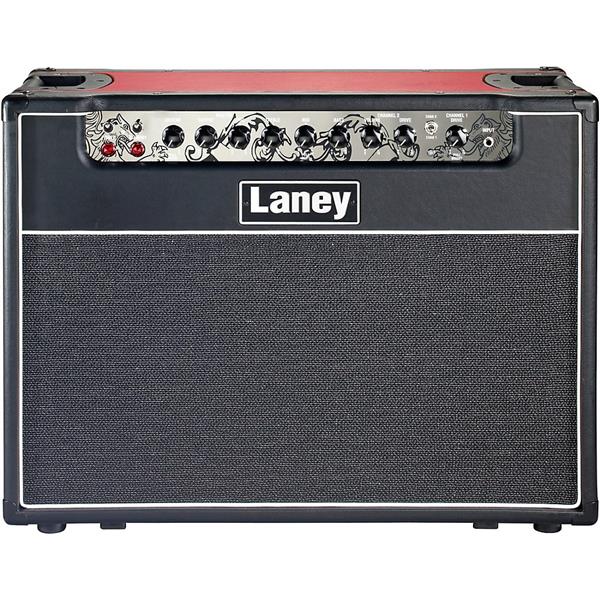