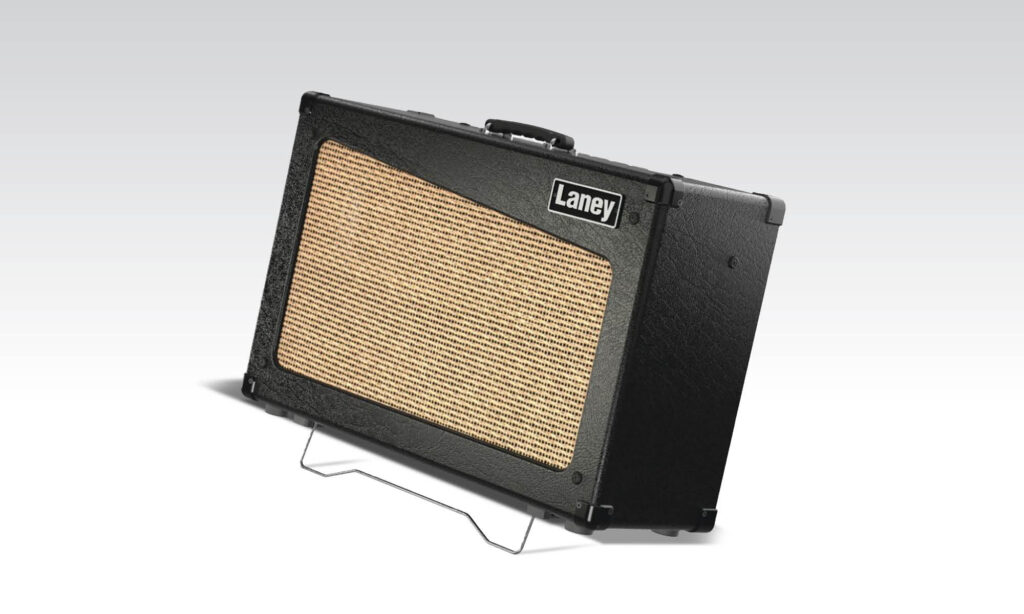 It’s also a fantastic pedal board platform, ideal for the gigging guitarist. Overdrives sounded thick and convincing, and reverbs and delays rang with crystal clear clarity, everything you’d expect from a quality designed amplifier.

Phil Short reviews the CUB212R from Laney Amplification, the larger brother of the very popular CUB12R all-valve guitar amp. With a single channel this amp can go from beautiful cleans to nice, crunchy drives all with just your guitars volume control. If British Blues and Rock tones are what you are after you can't go wrong with an amp like this.

Laney needs no introduction when it comes to the world of guitar amplification, a classic British brand, their amps have been used by legendary guitarists throughout the years. They became increasingly popular throughout the late 70s and 80s with players like Vinnie Moore and George Lynch, who were looking for the ultimate hot-rodded high gain amplifier that Laney became known for.

In 2007 Laney explored a different avenue, releasing the now widely revered, Lionheart amplifiers. Beautiful, single-ended class A tube amps that were designed for players seeking vintage style tones at lower stage volumes, that would also work very nicely pedals. Popular with rockstars and working guitarists alike, the Lionheart has proven to be a very successful amplifier.

In 2011, the CUB series was introduced. The little brother of the Lionheart series, these amplifiers offer all valve tonal goodness at a more affordable price point. At only 17kg it’s incredibly light, loaded with 2xEL84 power amp valves and 3x ECC83 preamp valves. It has both a 15watt input and a 1watt input, and includes an onboard digital reverb.

First impressions are that the CUB does not disappoint in the tone department, hailing back to those vintage style cleans to the on the edge break up tones from a bygone era, lush, warm sounds are available in abundance.

Winding up the gain control, you’ll find an impressive amount of saturation on tap, offering some seriously thick, high gain rock tones. The tone is very chewy and enjoyable to play with and you’ll have no problem executing all those big legato and tapping lines.

There’s a 3 band EQ with the addition of a master tone control. This control alters the overall feel of the amp, much like an overdrive pedal. If you have a particularly dark or bright guitar, you can easily adjust the voicing of the amp to suit your instrument by taming the overall treble response.

At 15 watts, this amp is designed for smaller stages were getting these kinds of tones at a sensible volume is hard to achieve with more powerful amplifiers. If you play a lot of club gigs then you might find this amp is the solution you’ve been looking for.

It’s also a fantastic pedal board platform, ideal for the gigging guitarist. Overdrives sounded thick and convincing, and reverbs and delays rang with crystal clear clarity, everything you’d expect from a quality designed amplifier. The onboard digital reverb is also a nice touch and sounds very pleasing and natural, making this amplifier a one-stop shop for players who like to control their levels of gain from the volume pot, rather than using pedals.

The only additional feature that we would have loved to have seen would be a foot switchable gain boost to give the user more flexibility from the amps gain stage, but this would probably increase the overall price of an already very well priced amplifier, so we can’t really complain!

If you’re on the hunt for high-quality valve tone, but you’re on a tighter budget, look no further than the Laney CUB212R. 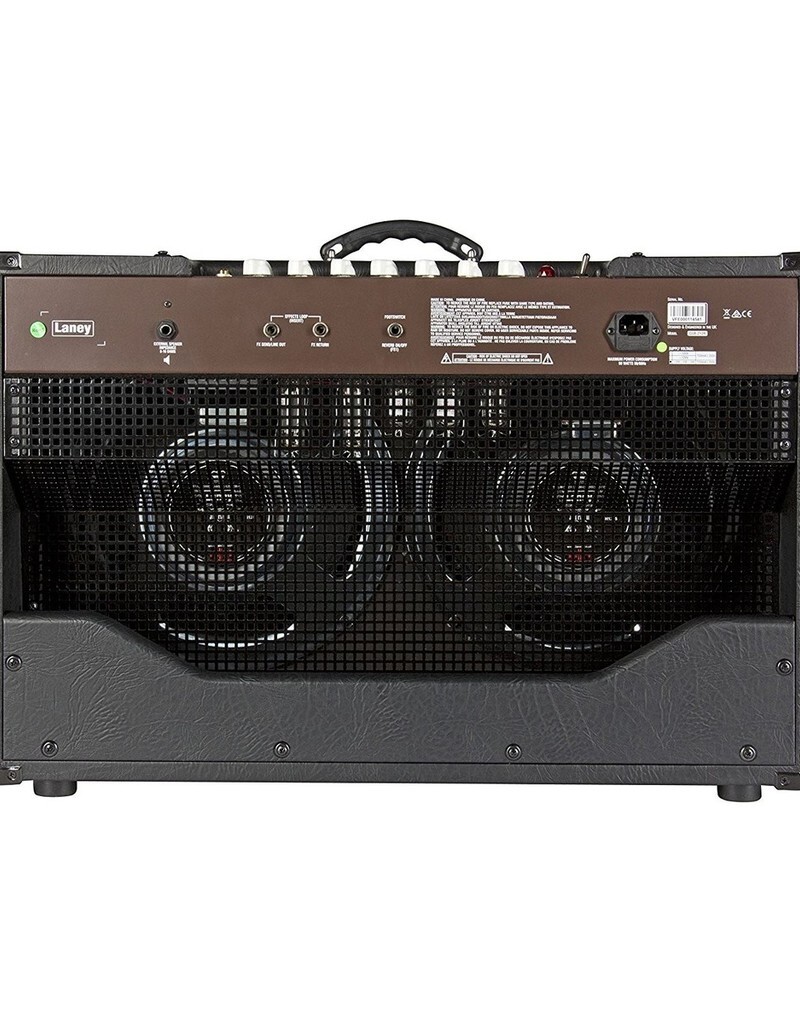 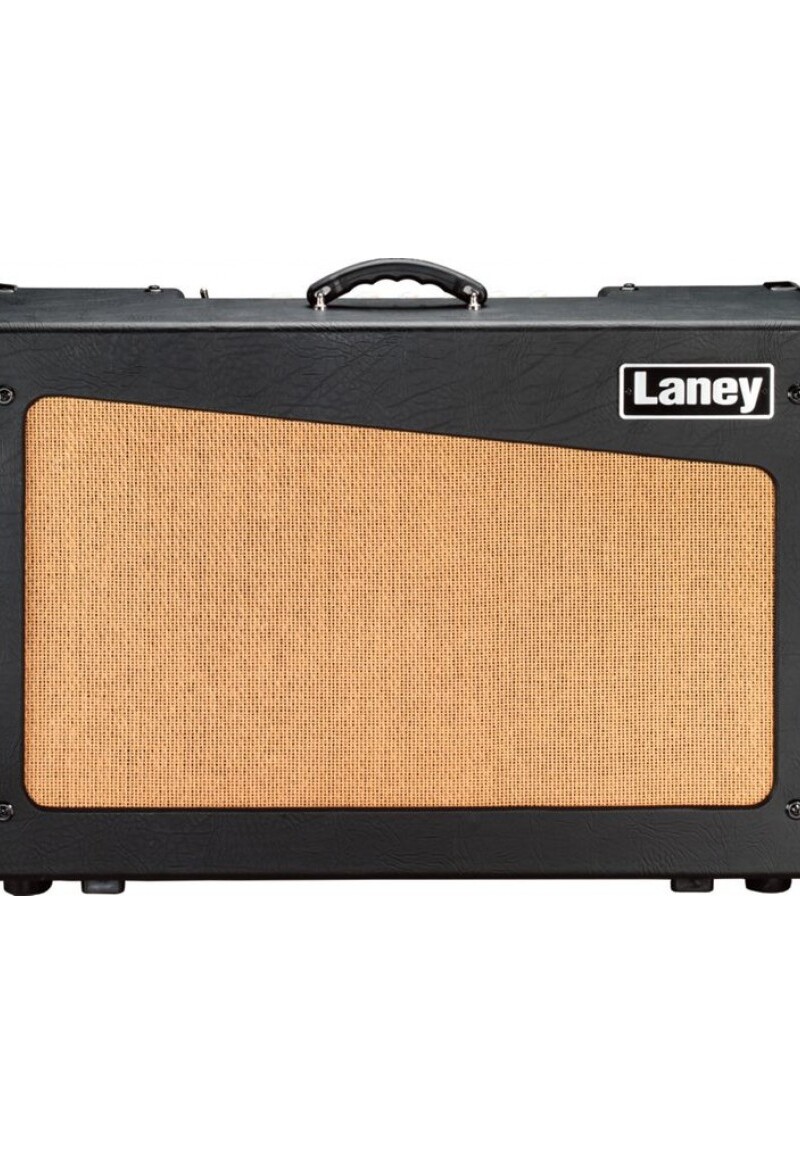 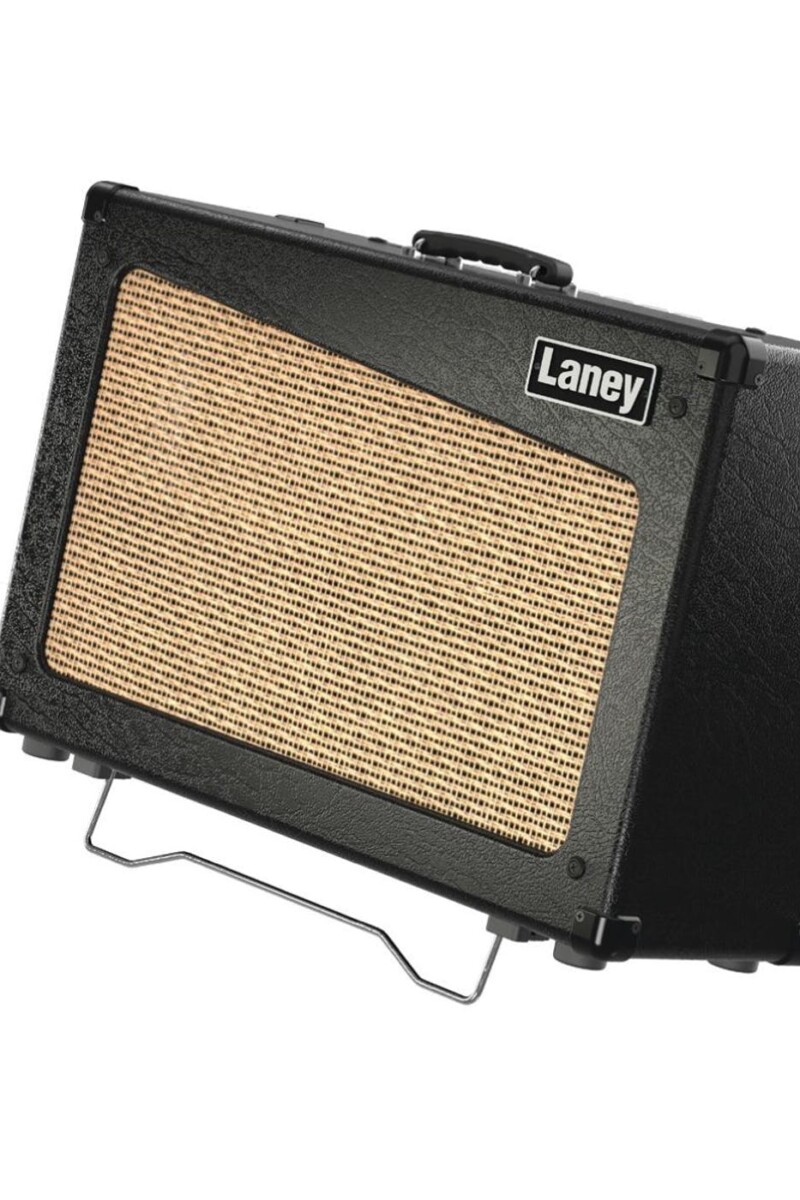