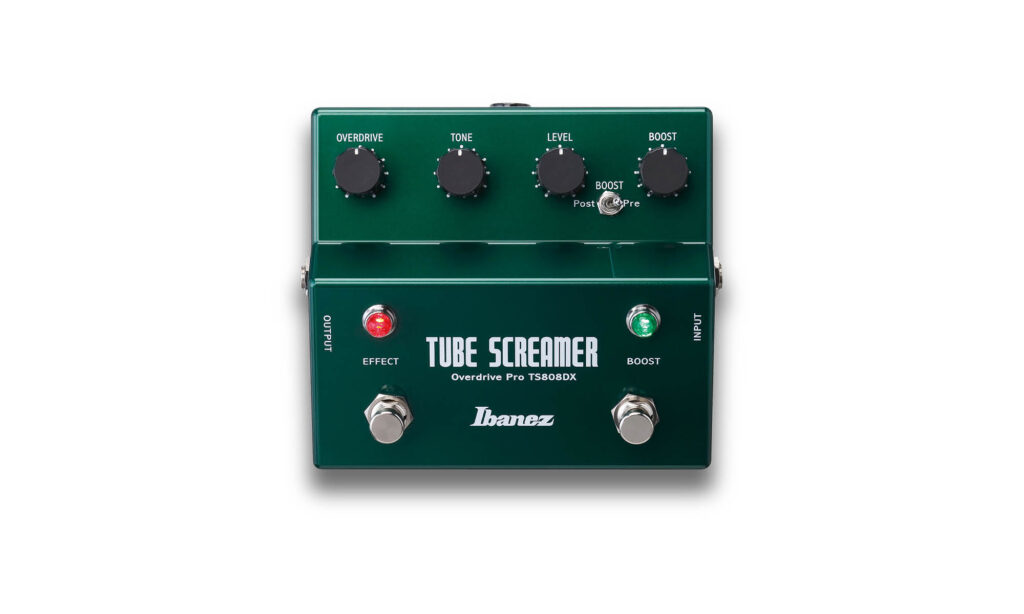 For the review, I used the battery that comes with the pedal and it still sounded excellent.

For over 30 years the Ibanez TS808 Tube Screamer has been one of the most popular overdrive pedals in the world, cherished by rock's most celebrated guitarists for it's warm, creamy tone and unequivocal responsiveness. Now Ibanez has expanded the palette of this classic with the TS808DX. Sam Bell takes a closer look at this green machine.

The Ibanez Tubescreamer is a staple Drive pedal, used on countless pedal boards through the decades, its signature sound can be heard in many diverse genres of music. Ibanez has released many variations on the Tubescreamer, many companies have copied but haven’t got quite as close as the original TS808. This pedal is famous for its smooth and percussive overdrive with singing sustain. Many players use it to simply boost a crunchy or clean amp or provide their drive sound in its entirety. To give an idea of its diversity the Tubescreamer has become a signature sound of blues players like Stevie Ray Vaughn all the way to Progressive Metal musicians like Fredrik Thordendal from Meshuggah.

In this issue I have the pleasure of checking out the TS808DX, this is based on the analogue circuit of the classic TS808, however, we have a boost option that can be set either pre Tubescreamer or post tube screamer with the simple flick of a switch.  The main section of the pedal is the TS808 itself, with a drive, tone and level control. Drive controlling the drive and saturation, Tone controlling the pedals Midrange and Level controls the volume of the effect. The volume, when used with low drive settings, can be used as a boost in some cases, however, we have the option of a dedicated Boost control.

The pedal can be powered via 9-volt battery, or you can power the unit with either a 9-volt or 18-volt adapter, 18 volt increases the dynamics and headroom of the pedal. For the review, I used the battery that comes with the pedal and it still sounded excellent. The design and build of the pedal is incredibly sturdy with classic tubescreamer writing adorning the front of the pedal, it’s very simple in design and that’s partly what makes it so good.

As I have mentioned the Tubescreamer sound is famous for its dynamic, smooth sounding overdrive, quite present in the mid-range frequencies that can be tailored via the interactive tone control. The pedal famously does have a certain colour to its sound however with most tube amps it only adds a certain richness and sustain that only Tubescreamers can. As you can hear in sections of the video demo, I was able to get ample sustain without any grittiness or supersaturated harshness, it was incredibly inspiring and flattering to play through.

This pedal suits many different genera’s as I have already stated, I’d say that Tubescreamers are a staple and a must for most pedalboards in contemporary music settings. The TS808DX is an incredibly versatile pedal, especially with the added boost function and the different power options. I’d highly recommend this particular pedal to any guitarist, especially for its price point, quality and tone.

Overdrive and Booster in one box 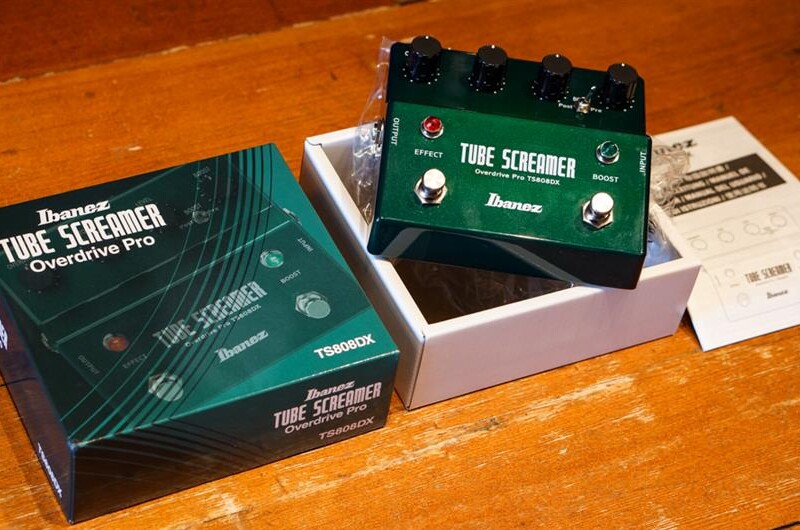 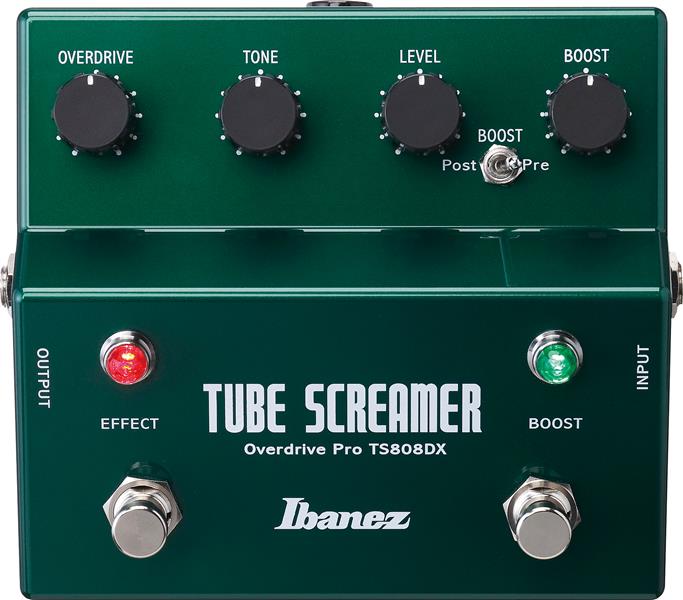 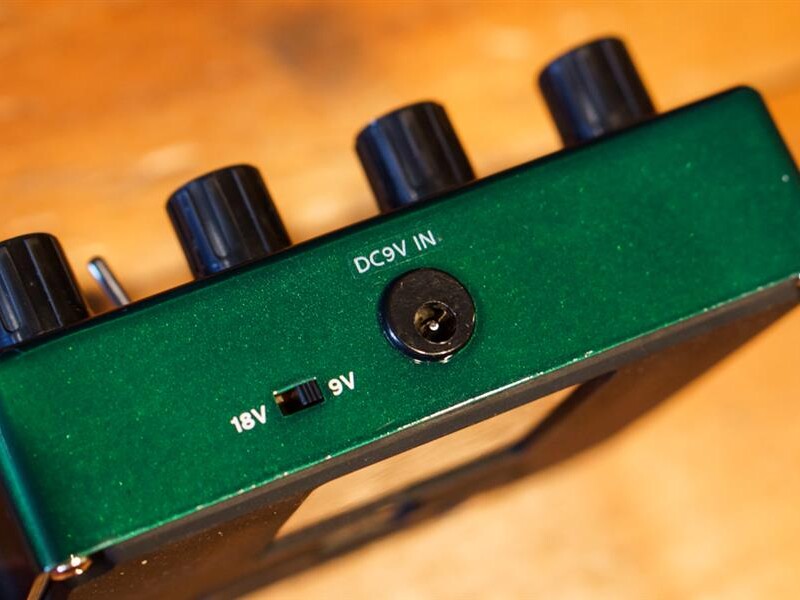