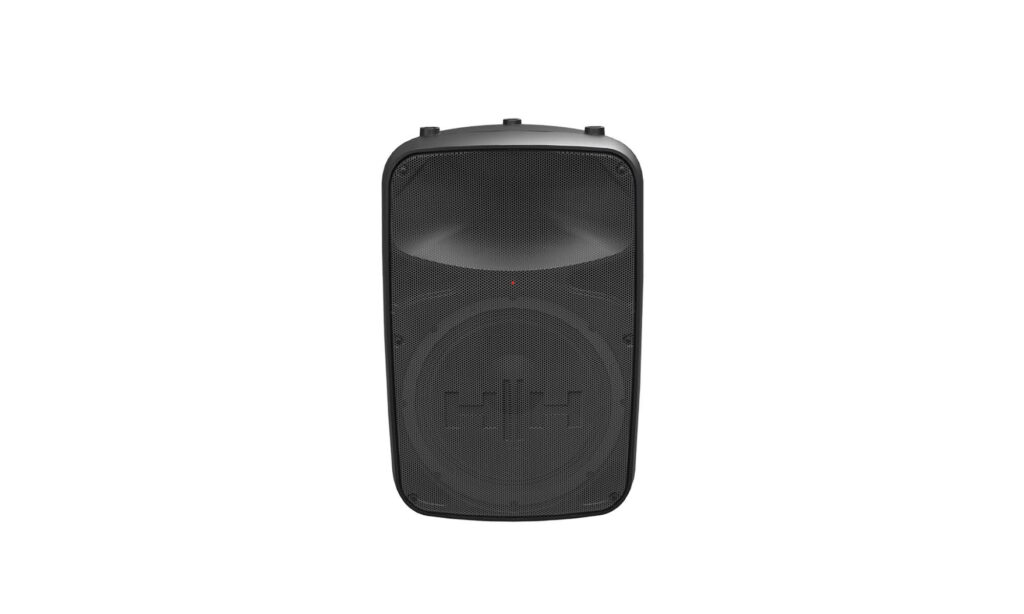 The attractively-priced HH Vector VRE-15A two-way active loudspeaker is, despite its 15” HH bass driver, a compact and surprisingly lightweight unit.

Designed as a standalone system for rehearsals or small gigs, or as part of a more significant, multiple cab system ideal for larger spaces, the Vector VRE-15A active system appears to have the perfect balance of features, performance and portability. Bob Thomas takes a closer look in this issue's Live Sound column

Founded in Cambridge, England in the late 1960’s, HH was more than just another manufacturer of guitar and bass amplifiers, as the company started out by developing a highly-regarded range of power amplifiers that were used by the BBC and other broadcast companies in their studios. Power amplifiers remained a major portion of the company’s business, with further products such as mixing consoles and small-scale PA systems being added to the mix.

Fast-forward to the present day, where HH is part of the UK’s Headstock Group, alongside another famous British amplifier brand, Laney, and where the HH brand roster is, once again, made up of a wide range of small-scale PA loudspeakers and power amplifiers, all of which are designed and engineered in the UK.

The attractively-priced HH Vector VRE-15A two-way active loudspeaker is, despite its 15” HH bass driver, a compact and surprisingly lightweight unit. Treble duties are handled by a 1”compression driver, and the combination of the two gives the VRE-15A a very respectable frequency response of 52Hz-18kHz. Its 600W of Class A/B amplification can produce a maximum SPL of 121dB in a tight 90°Horizontal x 40°Vertical dispersion pattern, which means that you can angle the cabinet to cover the precise area that you want to be heard in. The VRE-15A’s cabinet is a moulded enclosure, with a steel grille, integral grab handles, top-hat pole mount and features a 60° monitor angle, making ideal for onstage floor monitor duties.

The VRE-15A’s onboard mixer is a 3-channel affair, with two mono mic/line channels each carrying separate microphone XLR and line-level jack inputs and a rotary level control. The third channel is stereo and is designed not only for connection, via a stereo minijack, to a non-Bluetooth mp3 player, mobile phone, tablet, computer etc., but also to carry the output of the VRE-15A’s onboard media player.

This media player is an extremely practical unit in that not only can it select and playback mp3 files from either an SDHC card or a USB thumb drive, but also it can connect to a Bluetooth-equipped mobile phone or other media player and can start, stop and skip through the audio stream from the connected unit. This channel also has its own overall level control.

A master volume, master treble and bass EQ and a XLR line-level output that carries the output of the mixer enable you to tune the sound of the VRE-15A to the room and to daisy-chain a number of cabinets together if you need a larger system or if you are running a single monitor mix across the whole stage.

The Vector VRE-15A is an impressive performer, delivering a powerful, clear sound that makes it ideal, in pairs, for smaller gigs such as pubs and clubs. A system could also easily be scaled up with additional units to handle larger venues where multiple loudspeakers are needed to ensure even coverage. The onboard EQ’s treble control is ideal for taming any harshness in the program material being played or replayed through it, and the bass control can be used either to clean up the bass end for speech or to boost it more than enough to satisfy your inner DJ.

Its Bluetooth connectivity, onboard mixer, lightweight and attractive price also means that it could be used as a one-box solution for presentations, house parties and by yoga and other fitness instructors who need music replay and vocal reinforcement in an easily portable package.

Overall, what you’ve got here is an attractive combination of audio performance, features and price and, if you’re looking for an active PA speaker at around this price point, you really should get down to your nearest HH dealer and take a listen to the HH Vector VRE-15A. 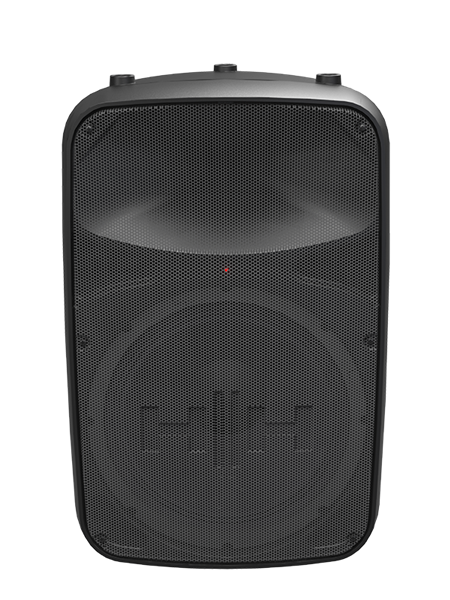 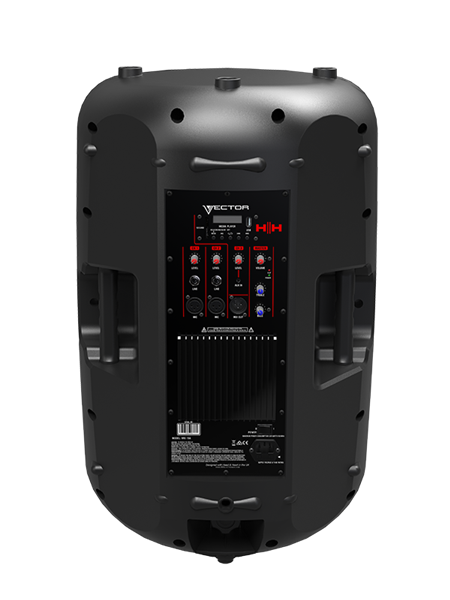