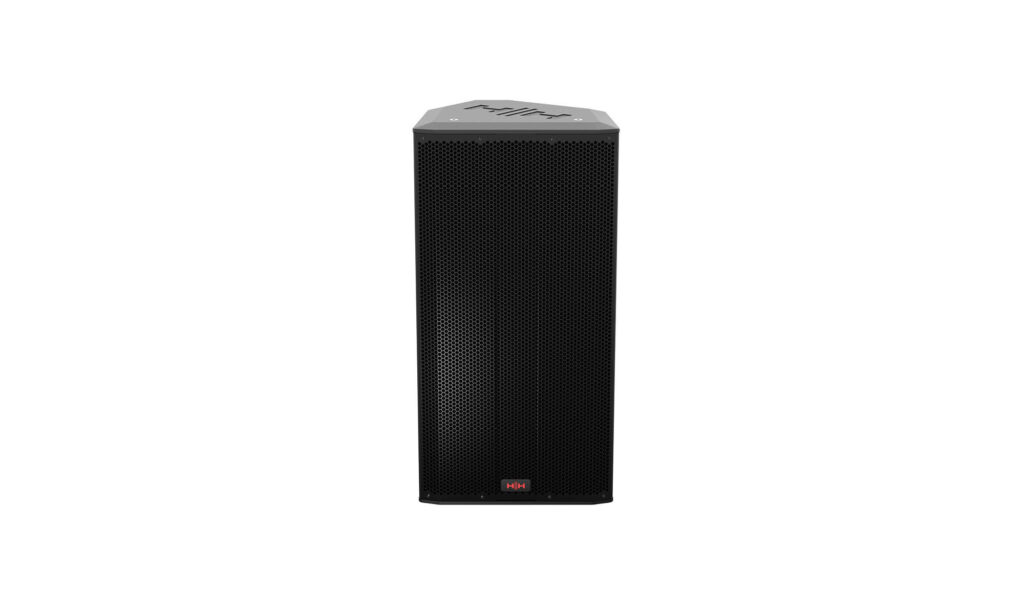 As with several of its competitors, the TNX-1581 relies on custom-designed DSP (Digital Signal Processing) to optimise the interaction of its cabinet, amplifiers, and transducers to produce a clean, transparent sound across all volume levels.

Founded in Cambridge, England in the late 1960’s, HH was more than just another manufacturer of guitar and bass amplifiers, as the company started out by developing a highly-regarded range of power amplifiers that were used by the BBC and other broadcast companies in their studios. Power amplifiers remained a significant portion of the company’s business, with further products such as mixing consoles and small-scale PA systems being added to the mix.

Fast-forward to the present day, where HH is part of the UK’s Headstock Group, alongside another famous British guitar amplifier brand, Laney, and where the HH brand roster is, once again, made up of a wide range of small-scale PA loudspeakers and power amplifiers, all of which are designed and engineered in the UK.

The HH Tessen TNX-1581 is a 3-way, surprisingly compact, active loudspeaker that features a bi-amped total of 2600W of Class D amplification (convection-cooled for silent operation), a 15” Celestion bass driver, an HH 8” midrange driver and a premium 1.4” Celestion CDX-1 high-frequency compression driver. The steel-grilled, multi-layer plywood cabinet not only carries a top-hat stand mount and seven M10 flying points that allow it to be flown vertically or horizontally, but also has a 35° monitor angle which means that the TNX-1581 can also be used as a drum monitor or side fill.

As with several of its competitors, the TNX-1581 relies on custom-designed DSP (Digital Signal Processing) to optimise the interaction of its cabinet, amplifiers, and transducers to produce a clean, transparent sound across all volume levels. The DSP also takes care of the single active crossover frequency, phase and time compensation, the TNX-1581’s EQ functionality, its 12-frequency automatic feedback reduction system, provides comprehensive system protection and clip-free limiting, and handles its ERP and Energy Star compliant “wake on music” system.

A simple, twin-channel mixer provides two XLR inputs and a single XLR mixed output which can be switched to carry either the mix that feeds the TNX-1581’s internal amplification or the Channel 1 input only. EQ options are provided for full-range, bass boost, monitor (some bass cut and a mid-range boost) and vocal (basically bass cut and mid-range boost) operation, all of which can be further refined by overall bass and treble controls.

Sound-wise, the HH Tessen TNX-1581 delivers an authoritative, powerful, clean and transparent sound that corresponds well to its quoted frequency response of 39Hz to 20kHz. Although I couldn’t test it to the full extent of its claimed maximum of134dB SPL, the TNX-1581 is a very loud loudspeaker indeed and is one that doesn’t lose its coherence and clarity when its wick is turned up. The TNX-1581’s bass boost function certainly helps emphasise the bottom end and sounds to be more than a simple boost as the bottom end seems to tighten up and feels more punchy overall. Although the TNX-1581 is no slouch in the bottom end, if you needed to run a lot of bass and drum through it at high volumes, I think that adding a sub such as the HH Tessen TNS-1800 would turn an already good bass performance into a great one.

In summary, the HH Electronics Tessen TNX-1581 is a compact, full-range, active loudspeaker that is capable of a professional level of audio performance in live sound or installation situations. Price-wise, the TNX-1581 offers excellent value for money for the performance that it delivers, so if you’re looking for a new band PA or you’re looking for a step up in performance and sound quality from your current system without breaking your bank too severely. You really should get down to your nearest HH dealer and audition the Tessen TNX-1581. 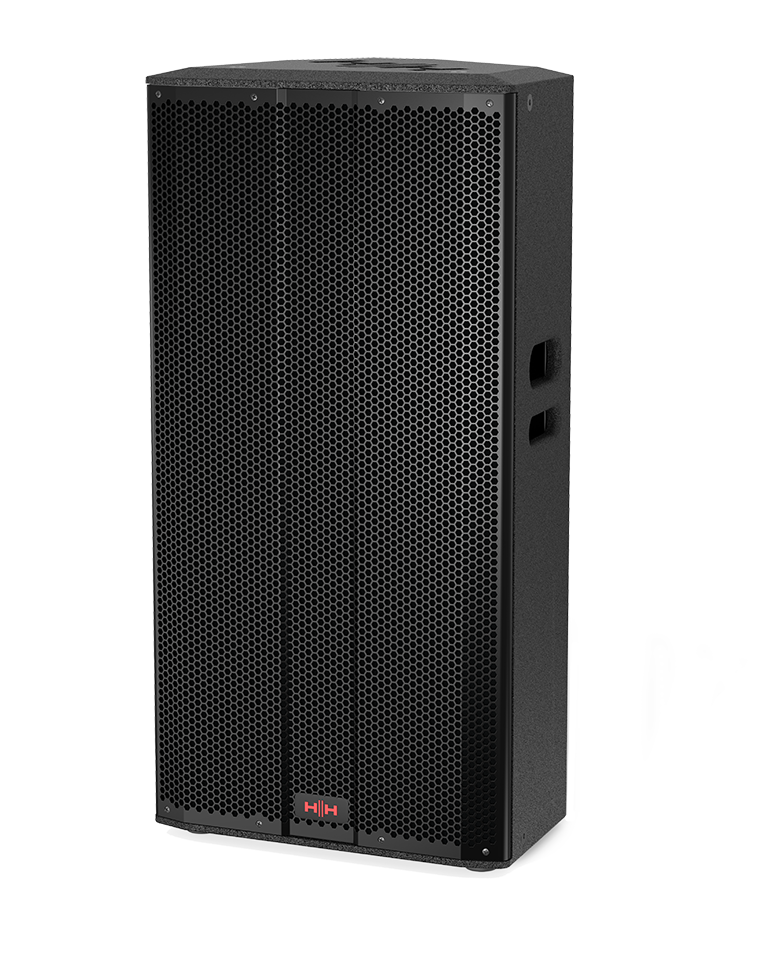 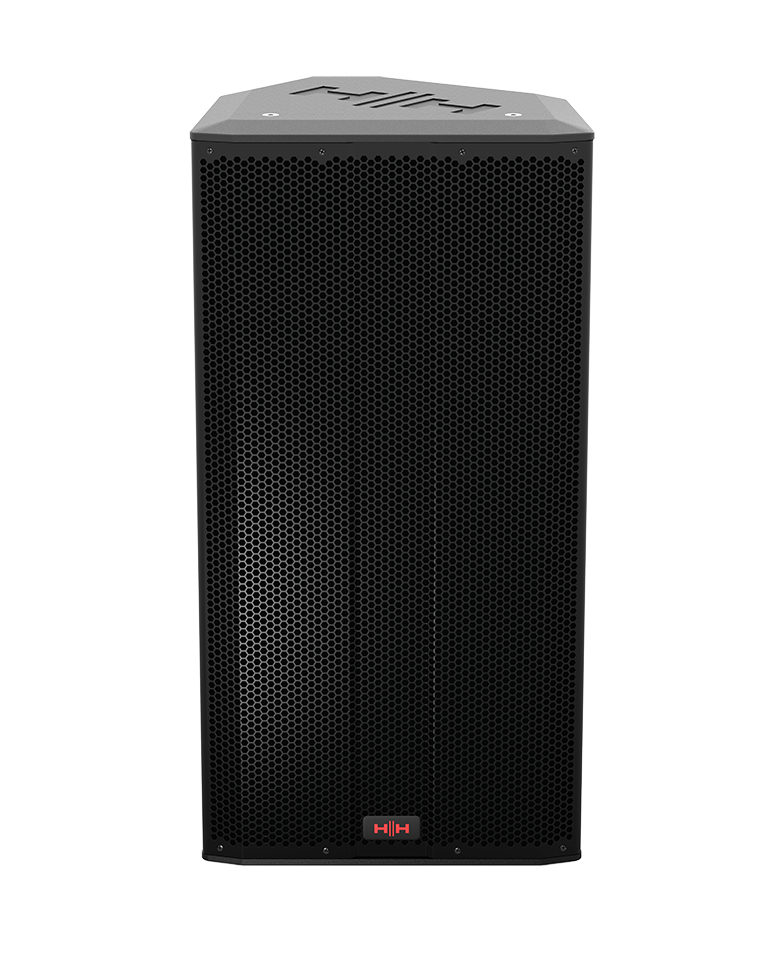