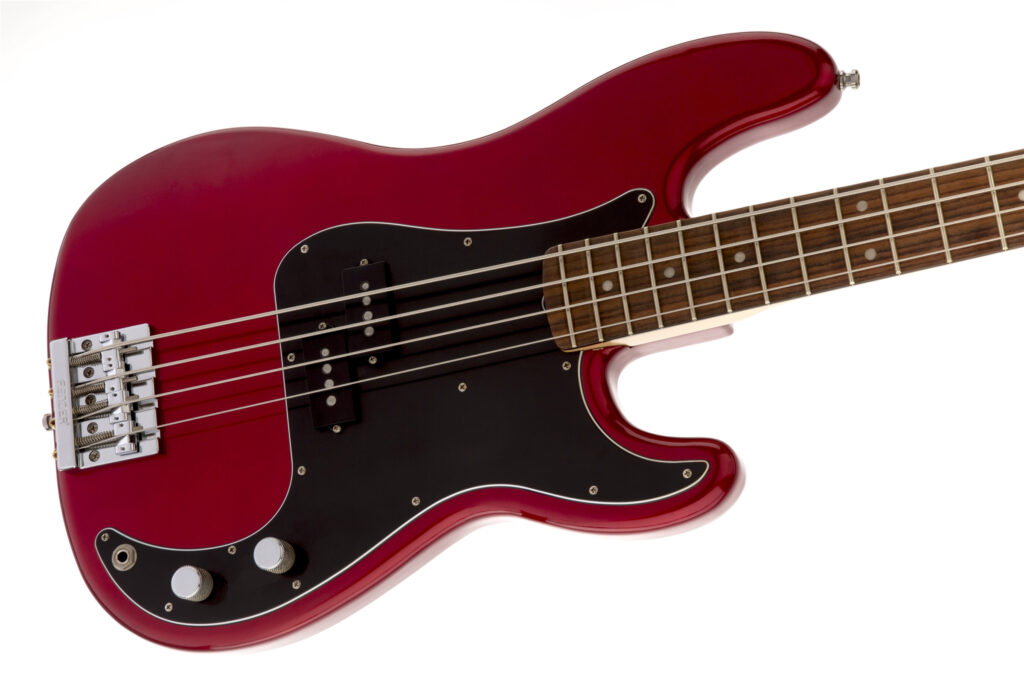 Fender's Precision bass is just about the ultimate road warrior's bass but despite having been here since the very dawn of bass guitar time, it still seems to be reinvented every few years by its manufacturer.

Neck edge profile could be smoother

Signature basses are less common than that six string guitars but now and then one catches the eye. Dan Veall gets to grips with a signature Fender Precision.

Fender's Precision bass is just about the ultimate road warrior's bass but despite having been here since the very dawn of bass guitar time, it still seems to be reinvented every few years by its manufacturer. Now and again, though, Fender casts its eyes back and recreates one of its past triumphs and in this case it does so in the company of a famous P bass user, the Foo Fighters' Nate Mendel.  This signature model is based on his own 1971 Precision bass and has been given the full 'treatment' by Fender in that it's a road worn version, so that you too can own an instrument that feels a bit like it has been on the road rocking countless gigs.

I happen to love Candy Apple Red and would grab this bass from a stand simply for that, but it offers much more. It's a nitro cellulose lacquer finish too, which we like and the neck is similarly taken back down to a satin feel finish too. Nicks and dings around the body as well as wear marks are apparent across the finish, but it’s nice that it’s not a ‘deep relic’. It's just... been around a bit.

To start with the neck, it seems to be somewhere in between a Precision and Jazz neck profile. Fender calls it a Slim C and that seems about right. It features a 41 mm synthetic bone nut and the neck itself has 20 medium jumbo frets. Thumbs up and ticks in the boxes so far.

On the subject of the frets unfortunately I found the edges on our sample standing a little proud, which wasn't what you expect from an expensive instrument. Our sample was borrowed from a retailer so we were able to do a direct comparison with some Fender Elite versions, which were also in stock. In comparison the Elites were nicely rounded down. This isn't a fault, as such because they aren’t sharp and unfinished, but I would have really have preferred a more rolled edge like they are on the '70s Precisions I’ve owned in the past. That said, if this is modelled on Nate’s on 70’s then it’s entirely possible that just happens to be the profile of his own bass neck - who knows? Only Nate, I guess.

The maple neck features a lacquered finish although I would describe it as being made to feel more like satin by being worn down. It's not glossy and shiny as such however to my eye it doesn't look like a normal satin finish. The bass features a natural headstock - which is pretty normal for a '70s bass and there's a lovely script logo and the Fender name stamped on the tuning keys, which work accurately and smoothly.

Fender’s own High Mass bridge is a nod to the famous Leo Quan Badass, which of course is a typical upgrade for a lot of Fender Precision players but which you won't need here.

Interestingly, the pickup is actually a Seymour Duncan Quarter Pounder split coil design, which delivers a nice big articulate sound, perfect for the job. It is wired to master volume and master tone controls and out to the standard quarter inch jack in the normal pickguard position.

Whatever you feel about signature models aside, this one stands out enough from the current Fender crop to deserve a place of its own. I had some reservations about the edge of the neck on this particular example - I’d also choose to drop the action a little bit as this one was just a bit on the high side. It could've come down another millimetre or so and having the relief adjusted but that's probably because it's brand-new out of the box. I should add that the retailer we borrowed it from would have done that but it might be worth bearing in mind if you are tempted to buy one of these via mail order.

And as for buying, here's where we run into a problem. At the US MSRP of $899.99 it seems a pretty good price. Over this side of the Atlantic, however, while we are used to wincing at the pounds for dollars phenomenon, this works out even worse than that and as such we couldn't give it the same four star rating we would if we were buying it in the States. Yes, we know exchange rates have been volatile recently, but even so...

At the US price, with values of '70s basses slowly climbing this would make a great alternative to buying an original. Like all Precisions it's bound to stand up to a hard life on the road! 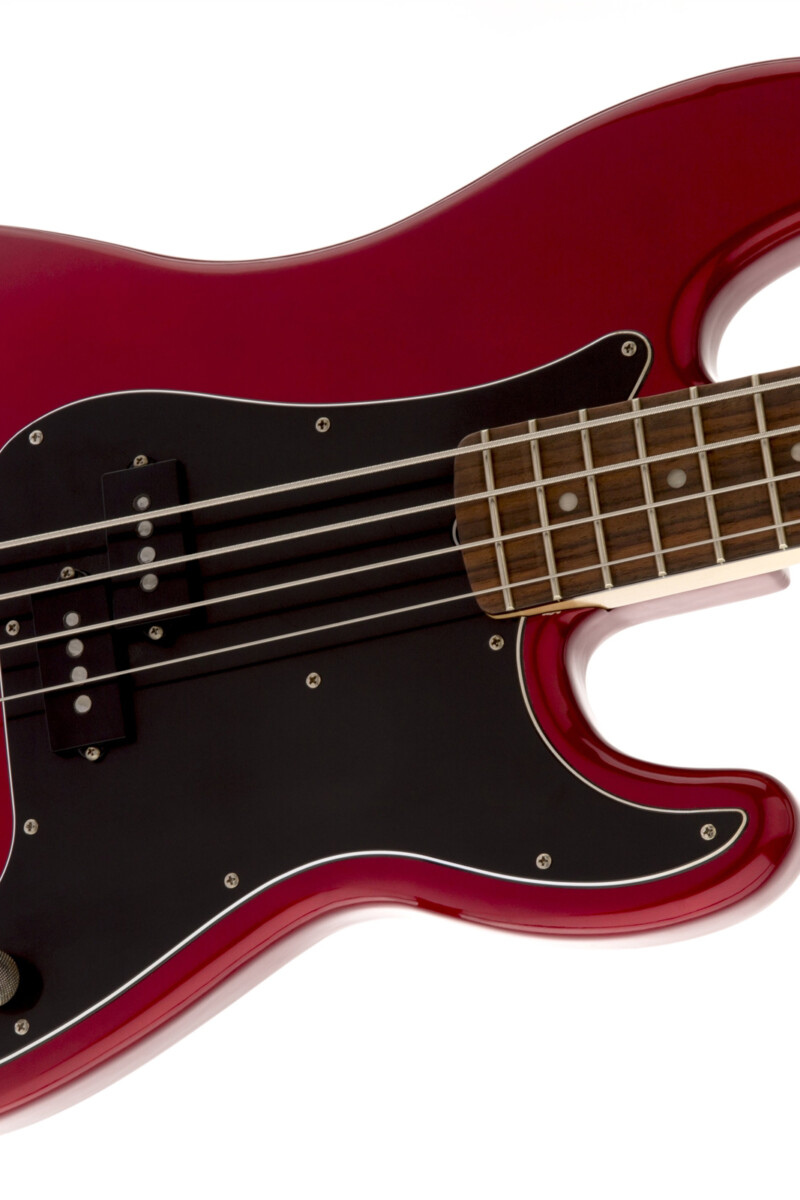 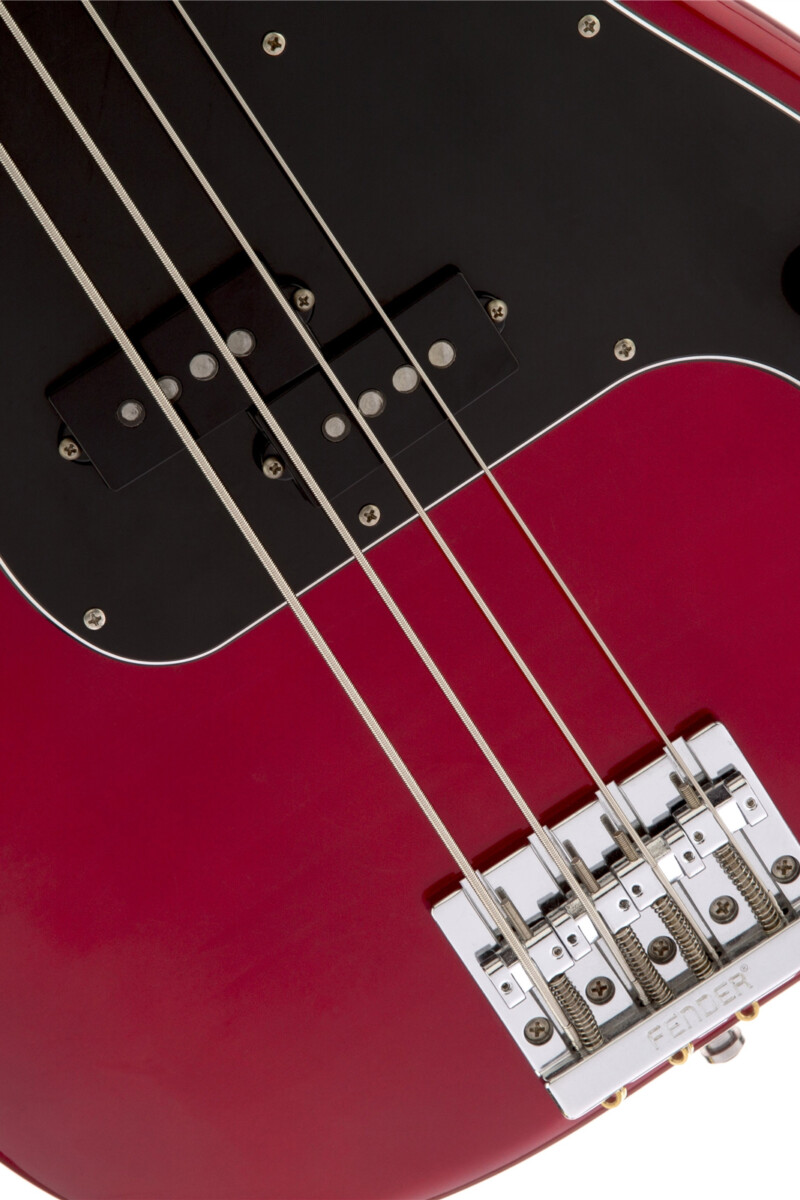 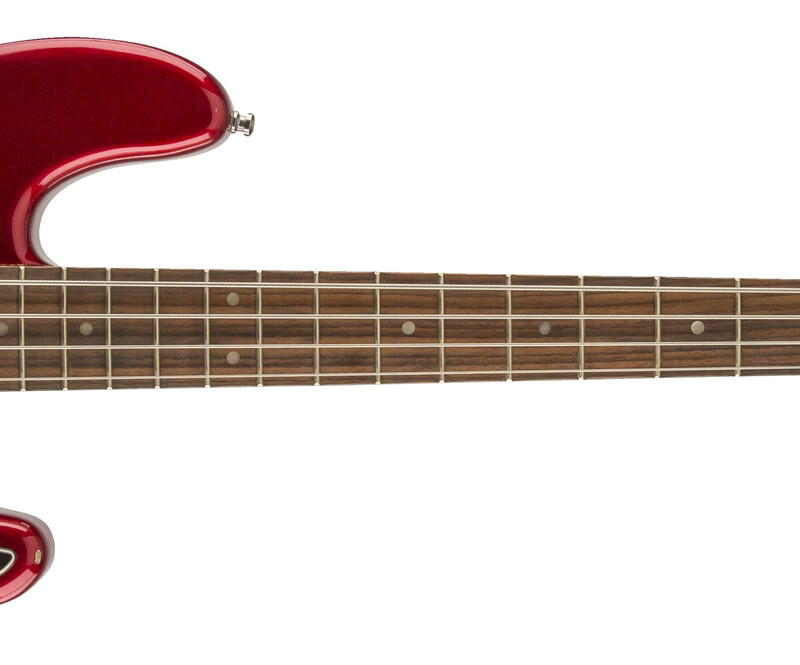 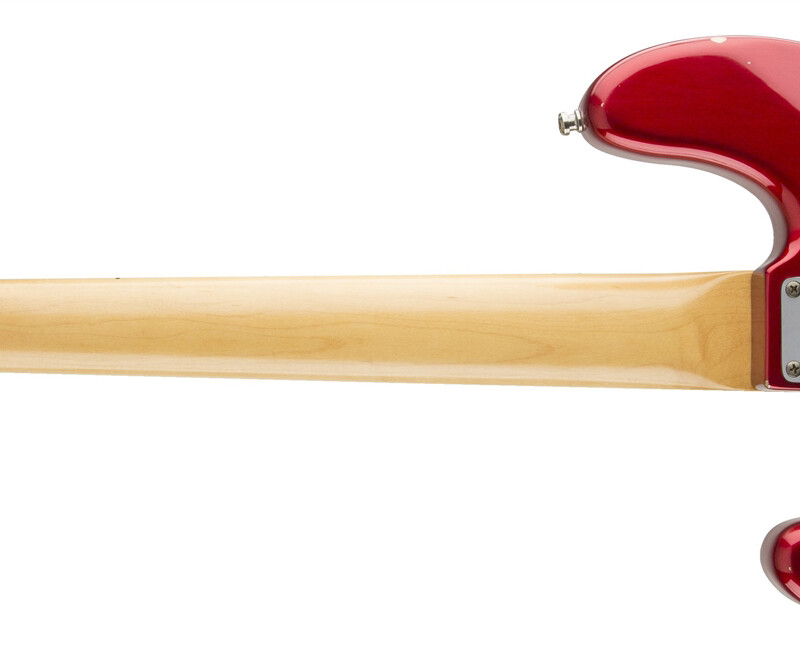 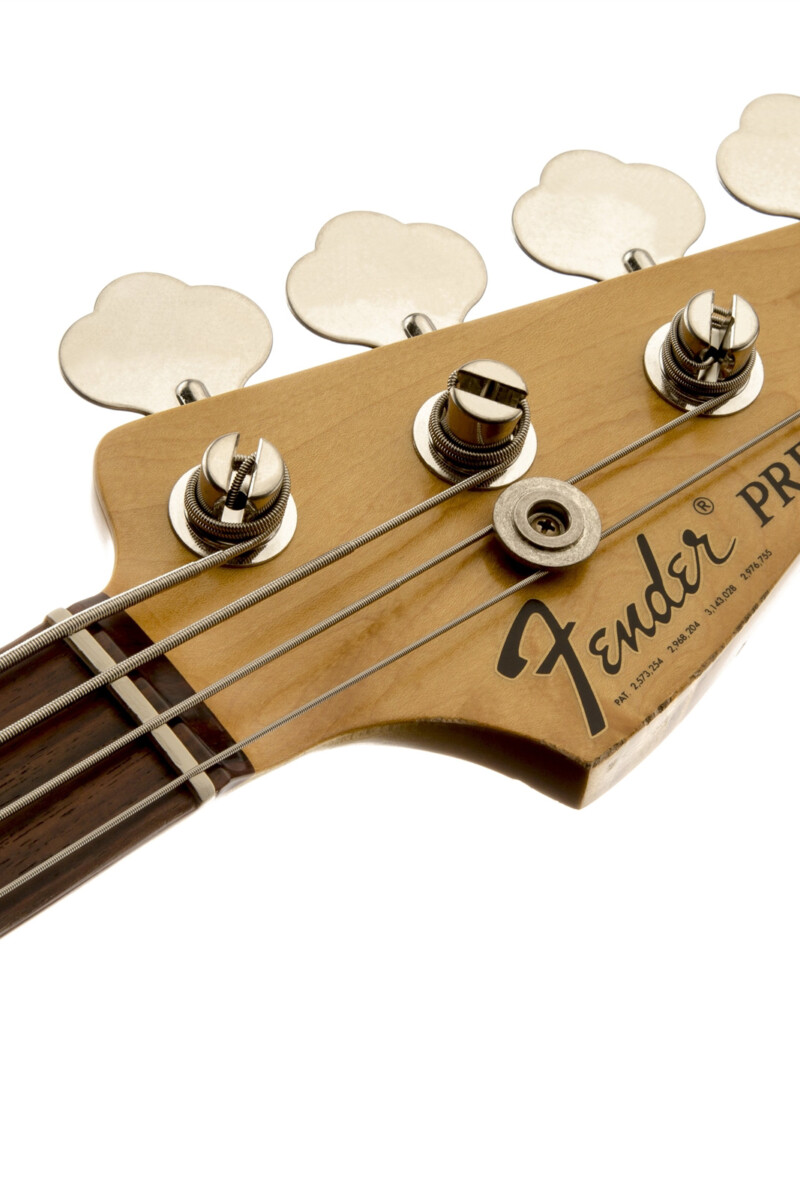