The tone is fat and muscular in every position, and while there’s not a whole lot of that classic strat sparkle and spank, the tones that are there are diverse and powerful with enough punch to carry through the most effects-laden sounds.

Ed O’Brien’s ambient, ethereal and orchestral guitar style is an essential part of the sonic identity of Radiohead. Fender has partnered with this groundbreaking player to create the EOB signature Stratocaster. A mix of modern and classic features designed to inspire the user creating lush, layered soundscapes and help you find your own creative voice. Nick Jennison finds out more.

Anybody who knows anything about Radiohead guitarist Ed O’Brien will know that he’s a very creative guitar player indeed. Much like his ever-evolving band, O’Brien is continually searching for new and exciting textures and sounds from his guitar. If listening alone doesn’t convince you, one look at his gargantuan pedalboard will. It’s no wonder that a collaboration between Ed and Fender has resulted in a uniquely inspiring instrument, thanks to the inclusion of a Fernandes Sustainer pickup.

The Sustainer is a device for generating infinite sustain, and it does so by creating a magnetic field that physically vibrates the strings; a bit like a built-in Ebow. The difference here is that, unlike with an Ebow, you can sustain multiple strings at once, and your right hand is free for the act of playing the guitar. It’s a very addictive experience! Synth-like pads and portamento leads are only a switch away, as is the kind of soaring lead sustain that typically only comes from standing next to a blaring stack. It’s awesome.

The sustainer is controlled by two switches on the lower bout (where you’d expect to find the jack socket on a traditional Strat) and a single pot (where the bridge/middle tone pot normally is). The first switch engages the sustainer, and in the doing so it bypasses the five-way pickup selector and goes straight to the bridge humbucker. The second moves between three sustainer “modes” - fundamental, harmonic and a blend of the two. Set to “fundamental”, the notes you play ring out forever completely unmolested. In “harmonic”, the pitch quickly leaps up an octave (or more) for screaming upper partials. The “blend” setting yields a natural-sounding blend of the two, much like the feedback you’d expect from playing really, really loud. The pot controls the intensity of the sustainer effect, from subtle to raging.

While the sustainer is unquestionably the star of the show, this guitar is far from a one-trick pony. It comes stock with a Seymour Duncan JB Jr. in the bridge position and a Texas Special in the middle, while the Sustainer functions as a fat-sounding single coil when disengaged. The tone is fat and muscular in every position, and while there’s not a whole lot of that classic strat sparkle and spank, the tones that are there are diverse and powerful with enough punch to carry through the most effects-laden sounds.

Playability is good, but not great, although I’m certain that a professional setup would go a long way to addressing this. The action was quite high, and there was a little too much relief in the neck. Normally I’d fix these issues without a second thought, but the Sustainer’s operation requires precise distance from the strings, and the truss rod adjustment would require taking the neck off - something I can’t understand on any guitar that’s not a recreation of a vintage instrument. The frets are tall and very well finished, but the lack of a 22nd fret is disappointing, especially considering there’d be no downside to including one.

These issues pale into insignificance compared to the wonder that is the sustainer pickup though. Its inclusion transforms the guitar into a totally unique instrument that - in the hands of the right player - is capable of genuinely groundbreaking results. 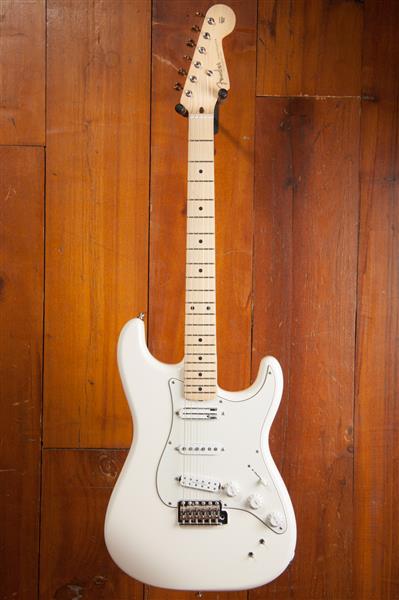 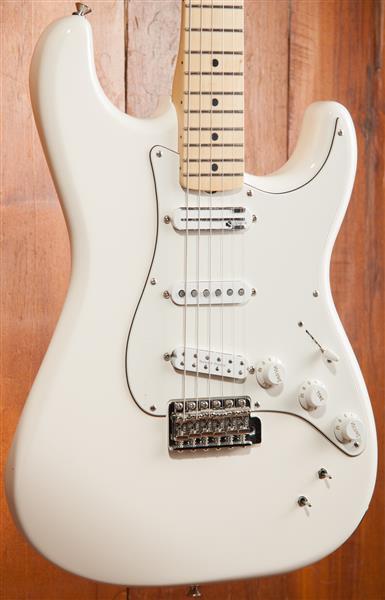