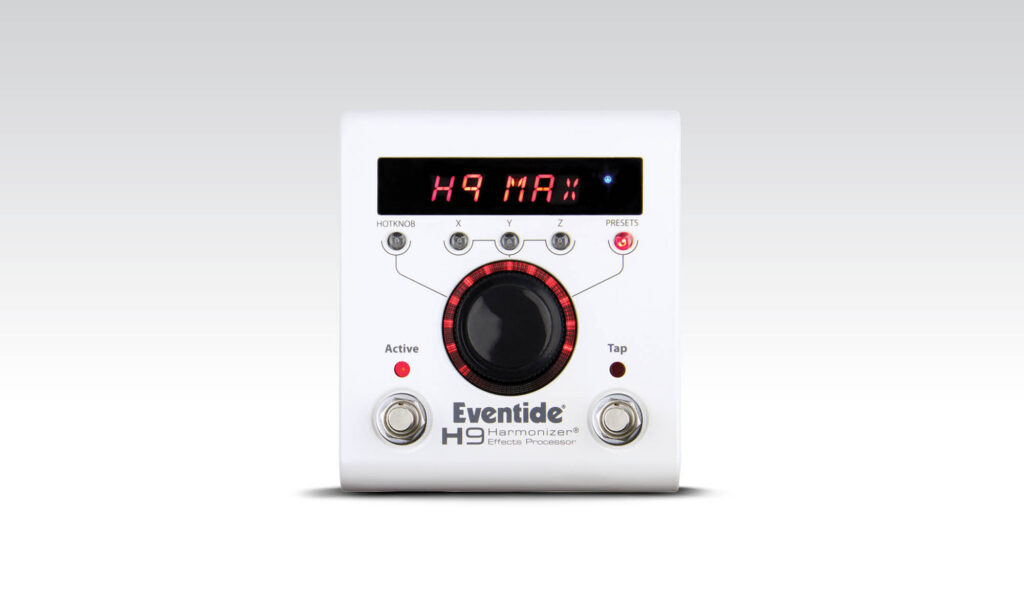 What's not to love.

All H9 algorithms require an H9 stompbox to function.

Nick Jennison reviews the Harmadillo for Eventide's H9. A flexible harmonic tremolo algorithm offering everything from lush soulful tremolos to psychedelic mind-bending weirdness. It has a player-centric feature set that allows you to sculpt your sound in powerful ways, and offers a wide variety of LFO shapes, from traditional sine, triangle, and pulse shapes to newer shapes like ramp, lump, rump, and a continuously variable decaying slope.

Eventide's H9 really is the gift that keeps on giving. In the six years since it's release, the H9's library has expanded to a massive 51 algorithms, ranging from delays and flangers to harmonisers and ring modulators - and of you're an H9 Max owner you get them all for free. It's hard to overstate how powerful and versatile the H9 is, and the sheer number of pro pedalboards that sport these little white boxes is testament to that fact.

The latest algorithm in the collection is "Harmadillo" - a harmonic tremolo. For the uninitiated, harmonic tremolo is a unique type type of tremolo effect that first appeared on Fender's "Brownface" amplifiers. Considered by many to be Fender's best sounding tremolo circuit, it works by splitting your signal into low and high bands and modulating them in opposite directions. The resulting effect has a distinctly "phasey" quality that's somewhere between a Uni-Vibe, a tremolo and a rotating speaker.

The default setting yields a very convincing and superbly "chewy" vintage throb, but like everything Eventide makes, Harmadillo goes waaay beyond that. Setting the crossover frequency allows for deep control of the tremolo's character, as well as the option to scoop or bump the midrange at the crossover point for come cool resonant effects. The drive control adds a subtle fur and warmth, along with a very effective tone control for rolling off lows or highs.

Of course, all of these parameters can be controlled with either MIDI, an expression pedal or the pedal's hot switch, but perhaps the most interesting feature is the ability to have the crossover, rate and depth parameters follow the input envelope (aka, how loud you play). There are near endless possibilities, but you could (for example) configure your tremolo sound to get brighter, slower and deeper the harder you play. Setting the crossover frequency to follow the envelope with a high x-overlap value yields a mid bump that follows your playing like an auto wah, but with a subtly evolving tremolo sound underpinning it.

Harmadillo is one of the best sounding harmonic tremolos out there, but it's so much more than that too. How far you want to take it is limited only by your own creativity. It's a very cool addition to H9's already impressive roster of algorithms, and well worth checking out. 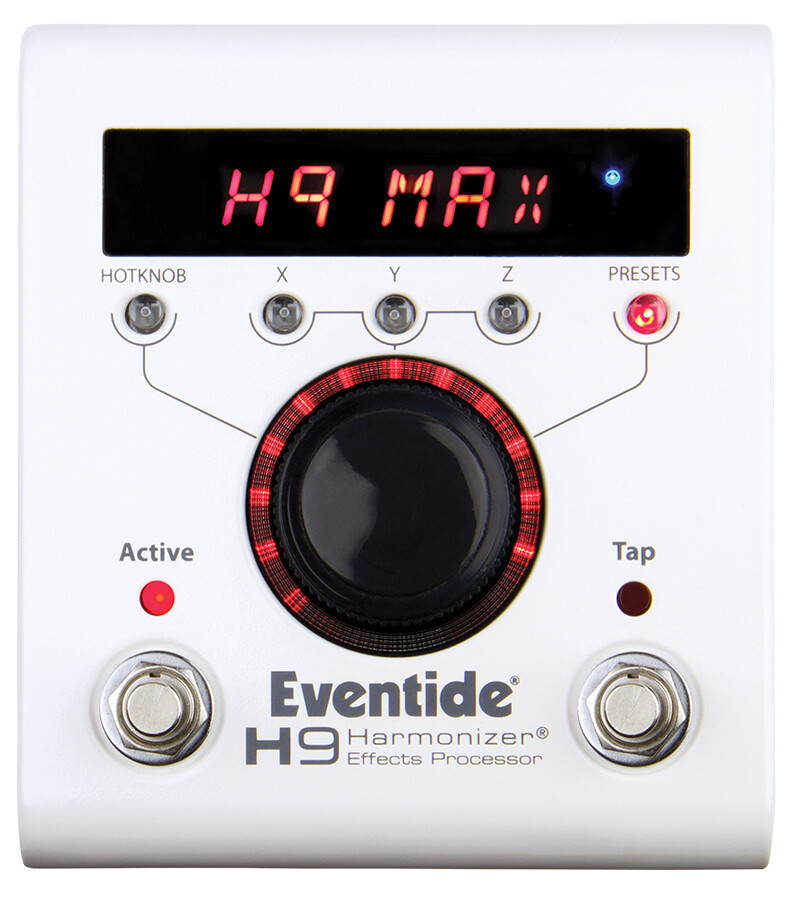 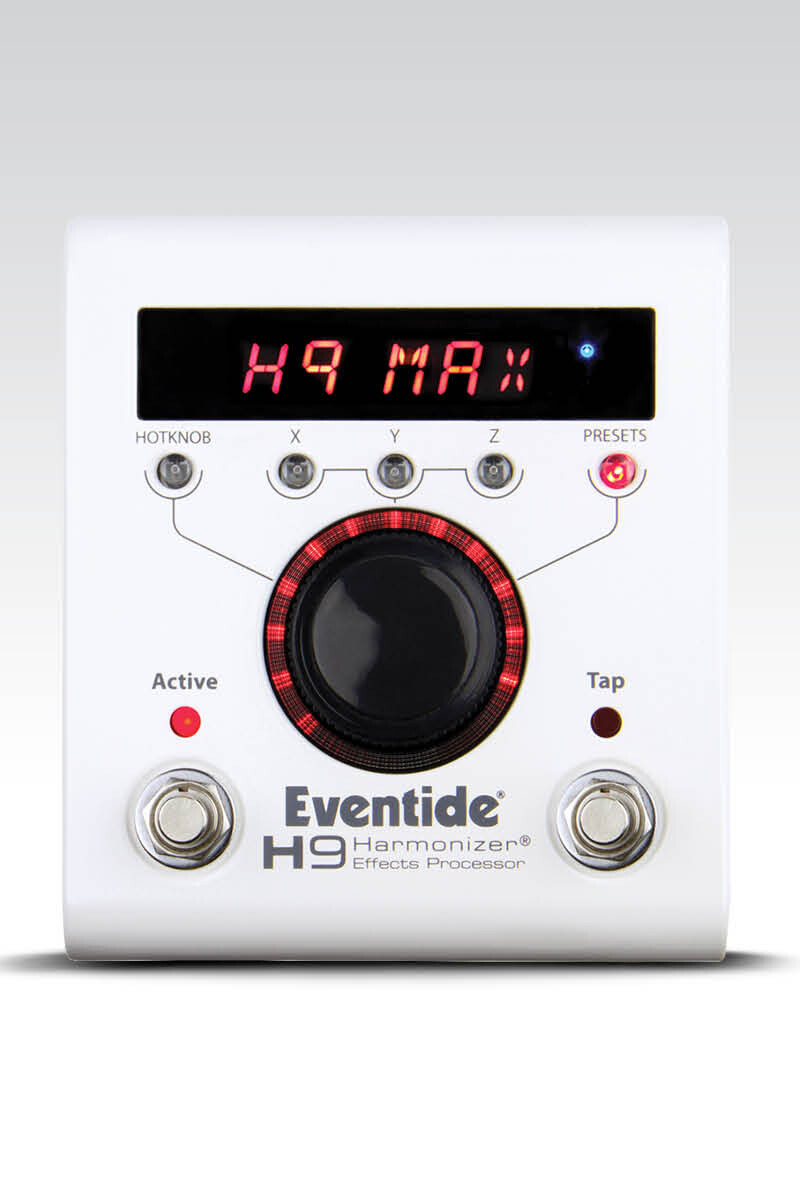 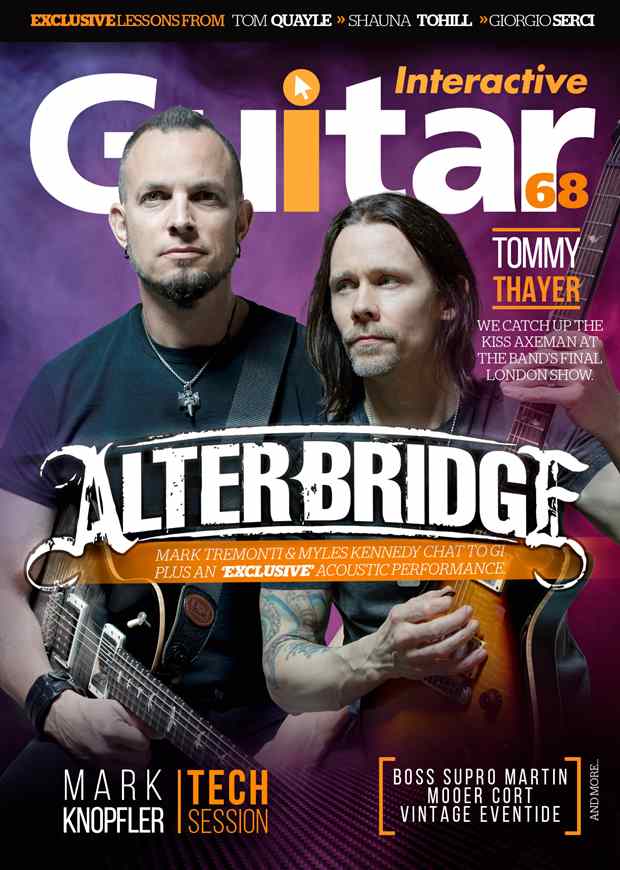