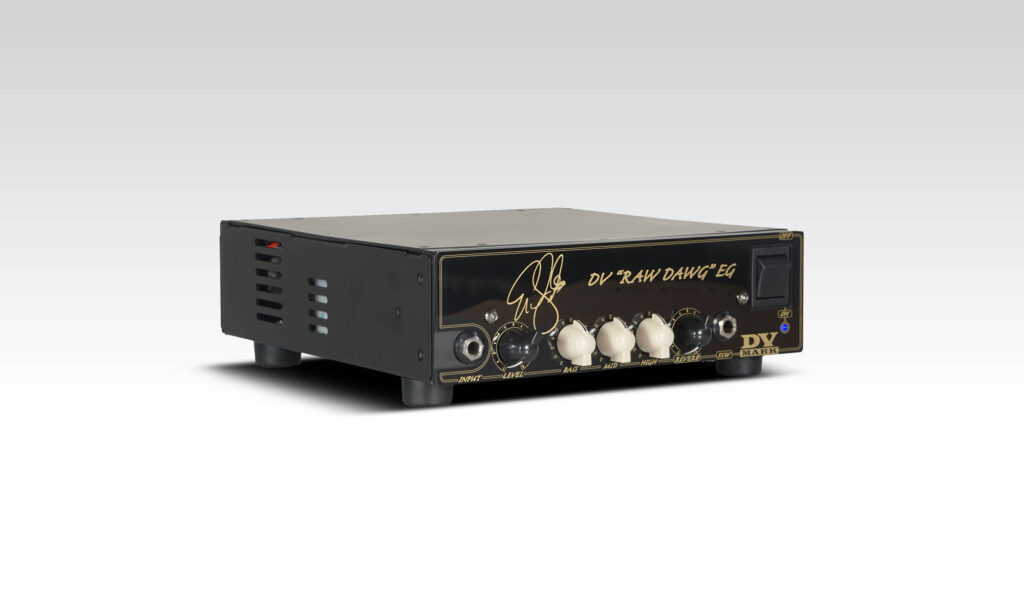 The onboard reverb is a thing of beauty and is perfectly tuned for guitar - especially the kind of soaring lead guitar work that Eric Gales is known for.

Sounds amazing both clean and with pedals

When Eric Gales tried DV Mark amps for the first time in a recording studio he was blown away by their tone. So much so that he worked together with Marco De Virgiliis to develop an amp that can deliver 100% of what his soul wants to express and deliver to the crowd. If it's good enough for Eric, then it's good enough for us. Here's Nick Jennison with the rundown.

Pro touring rigs have changed. A combination of shrinking tour budgets and the advent of modern pedalboard-based solutions have led many a pro-level player to getting all of their gain sounds from pedals into a clean amp - often a hired one. While this is definitely tonally more consistent than relying on hired backline for drive sounds, there is still an element of chance about the whole endeavour. Pedals that sound amazing through a mid-heavy JCM2000 might sound brash and harsh through a Twin, and vice versa.

This is where The Eric Gales signature “Raw Dawg” amp comes in. It’s a single channel clean amp that’s voiced just beautifully for gain pedals, but it’s also small, lightweight and sports a super-loud solid state power stage that’s happy running into almost any speaker cab. This means you can take it anywhere you go without paying through the nose when you get to the airport, and that you won’t have to deal with any of the trouble that so often goes along with taking valve amps out on the road.

The control set is about as simple as it gets, with a single volume, three band EQ and reverb. The amp is clean and warm pretty much all the way up, although the 250w output stage is so brutally loud that our 4x12’s speakers were starting to break up when we cranked the volume control. The eq is very powerful, with significantly more range on each control than you might expect. For a pedal platform, this is really useful. Often times, a gain pedal that feels great can have an EQ curve that isn’t quite right. With the “Raw Dawg”, you can compensate for this with ease.

The clean voice is warm and full, with a lovely chime on the high end, and thanks to the 6205 preamp valve, the feel is bubbly and round with just a hint of compression on the front of the note.  To test how it handled pedals, we fed it an EHX Soul Food (a very affordable and great sounding Klon-style drive) and an MI Audio Super Crunch Box V2 - a circuit that shares a lineage with the JHS Angry Charlie, among others. The “Raw Dawg” dealt with both almost comically well, and no matter where we set the EQ controls, we couldn’t conjure a bad sound.

The onboard reverb is a thing of beauty and is perfectly tuned for guitar - especially the kind of soaring lead guitar work that Eric Gales is known for. It’s dense and clear with a warm high end and a touch of modulation for a real sense of depth, but the tail is short and ever so slightly gated, so it won’t get cloudy on more intricate lines. There’s a footswitch jack on the front of the amp for turning the reverb on an off, and also for muting the output for silent tuning.

Round the back, there are two speaker outs - one jack, one speakon - an effects send and return. I’m struggling to fathom why a loop would be necessary on such a clean amp, as your delay and reverb effects will sound great going straight into the front end. Still, it’s always nice to have the option. There’s also a “pre-out”, but this isn’t speaker emulated, so it’s going to sound pretty unpleasant going straight to the PA. It is handy for recording though, where you can use your own IRs to tailor the tone in a way that wouldn’t be possible with a fixed cab emulation. You could also use a Two Notes Torpedo C.A.B. or similar if you wanted to use this feature live.

All told, the DV “Raw Dawg” EG sounds phenomenally good both clean and with pedals, and it’s stripped back control set and light weight make it ideal for taking out on the road. 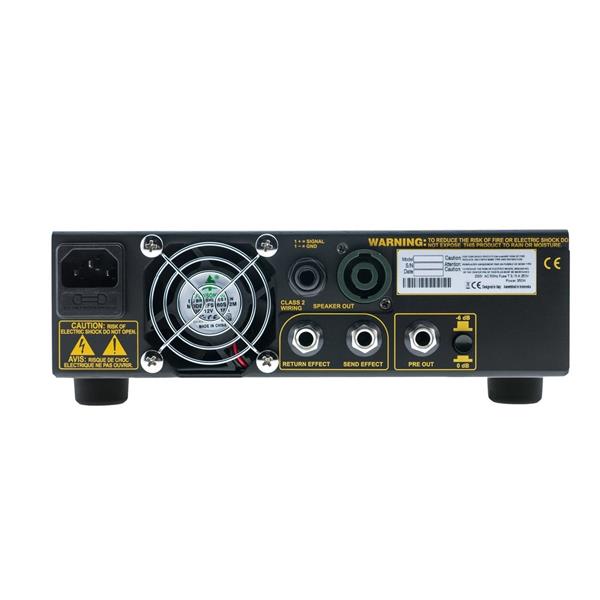 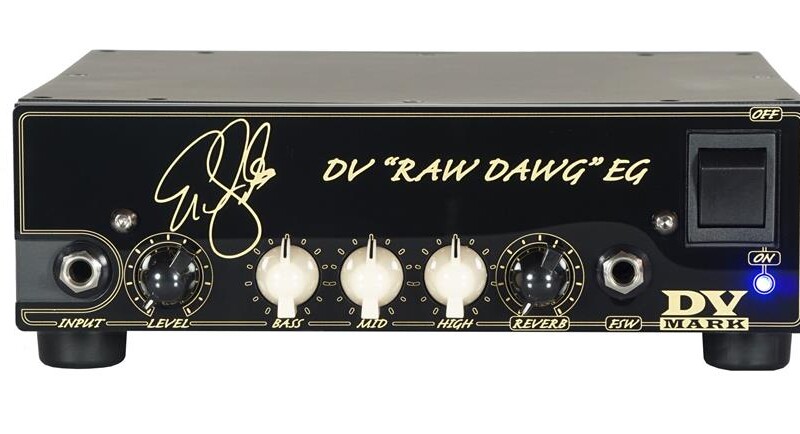