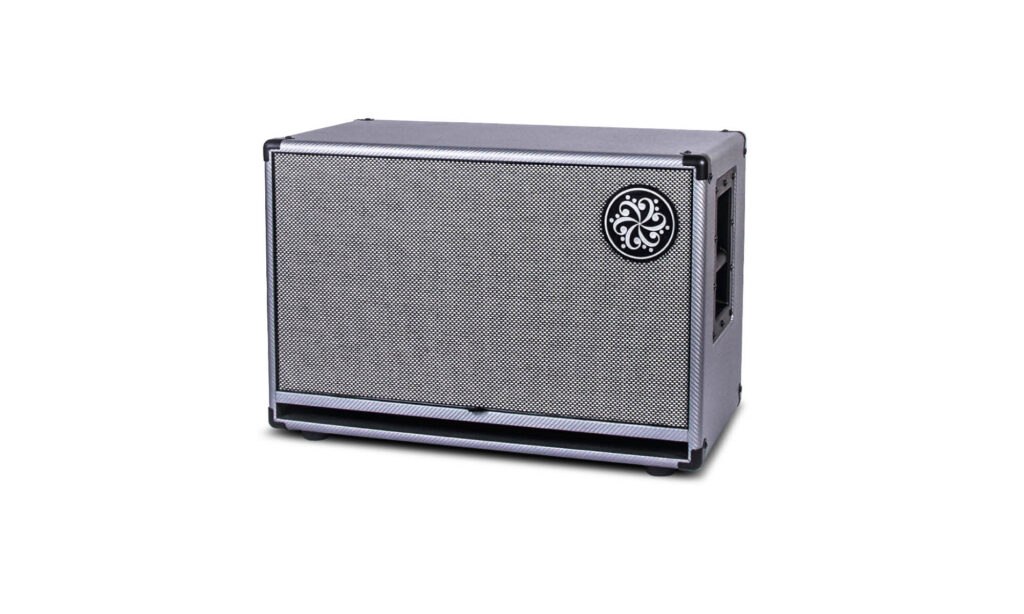 It was only a matter of time. Darkglass couldn’t just deliver the M900 and M500 amplifier on their own - and the eagle-eyed will have spotted that pictures of prototype speaker cabinets at a previous NAMM show were being shared around the internet.

With the release of the Darkglass M500 amplifier, (hot on the heels of its big brother, the M900) which has been eagerly awaited by fans of the brand's fantastic lineup to date. Dan Veall takes a closer look at the new amp plus the impressive DG210C 2X10 cabinet.

Douglas Castro, the mastermind behind Darkglass, set his mind to creating a single pedal originally back in 2009 — the Prototype that was to become the B3k bass distortion pedal. Douglas hasn’t had a smooth ride to get to this point it has to be said. A testament to his self-belief, which is an inspiration in itself, he told me that shortly after starting the company he had no money; For two weeks alone he had just two euros to his name and wasn’t sure where the next meal was to come from.

It would have been so easy to forget the whole idea, but I am pretty sure that thousands of musicians around the world will be queueing up to thank Doug for his contribution to the world of bass. You only have to look at the bonded relationships with top-tier artists but also incredible brands such as Dingwall Guitars who have been using Darkglass electronics in their own products.

The M500 amplifier is what happens when you take the B3k and Vintage Microtubes preamplifier pedals (we’ve reviewed in previous issues) and tie them to a lightweight and efficient D Class amplifier that is capable of high volume output. It makes sense. Bassists have been using one or both of the pedals as a primary tone sculpting device for quite some time now. Cutting out ‘the middle man’ as it were and going straight to the speaker cabinet makes life easy for the gigging bassist to get their tone with the minimum of gear.

The front panel is made up of two sections and if you have watched my other DarkGlass reviews, especially the B7k V2 and the Vintage Microtubes Ultra, you will understand that layout already.

Firstly, a clean equaliser section offers 4 bands of adjustment with two mid-range bands having switchable centre frequencies. Having always been a fan of parametric mids myself, this certainly goes the extra step than being stuck with inflexible bands.

The bottom row of the front panel engages the microtubes section that will take the clean sounding and dynamic amplifier into gritty territory. Vintage Microtubes are offering up the sound of older vintage amp tones with a presence in the low mids versus the B3k tone signature which is more modern, scooped and raspy. The main controls are Drive offering progressive saturation and an overall ‘Tone’ control for the dirt part of the signal. A level control governs the output of the drive section but most importantly, next to the Master Volume is a blend knob that allows the original clean bass signal to be mixed with the output of the drive section. This continuously variable aspect of the preamplifier will certainly reward you with pretty much any genre of tone you are after.  Rounding up the front panel, a mute switch with indicator and power LED, the instrument input, an input gain level knob for adjusting the signal going into the amplifier and also an attenuation pad. This is useful should you be dropping a hot signal into the preamplifier section that needs a little restraining.

Round the back, a very clean and simple affair! Power input with a universal power supply allowing amplifier use around the world, a DI output for your balanced line out, an effects loop for connecting up other processors and finally a single Speakon socket to hook up your speaker cabinets. A headphone jack also is provided.

Tonally, the video and the countless other demonstrations you’ll find on the internet are a definite gauge of what the M series heads are about. The sounds are flexible, robust and more than capable of cutting through the mix, yet a tweak of a control and you are providing a warm bed of bass support for your other musicians, It’s too easy to think of this amplifier as a heavy metal machine because it is capable of teeth-rattling aggression. Don’t be fooled, It’s able to deliver a whole lot more.

I love the pristine brushed aluminium look and the clean and clear font type for labelling the individual functions. What a juxtaposition when you wind up the drive control!

It was only a matter of time. Darkglass couldn’t just deliver the M900 and M500 amplifier on their own - and the eagle-eyed will have spotted that pictures of prototype speaker cabinets at a previous NAMM show were being shared around the internet.

Having discussed with Douglas and his team, we arranged to get a matching cabinet over to hook up for this review so you can hear it! With options available for either a ‘DG’ model cabinet with four ten inch speakers or the model we have here, the DG210C with two, you are sure to hear the Darkglass vision when combined with an M series head. Eminence drivers that have been voiced alongside a proprietary crossover are combined to deliver an enhanced and rich sounding distortion tone. The tweeter on board the cabinets can be dialled back anyway, but the plan is to ensure that if it is being used the sound won’t be harsh in comparison to some offerings out there. This 2x10 is rated at 500W and has an impedance of 8 Ohms. It’s a reasonably lift at 23Kg because Darkglass have opted for a beefy full baltic birch cabinet and ceramic drivers.

The tone from the cabinet I would say is mid present with a good amount of depth. I would have liked to have tried the 4x10 as well - as a modular setup, a 6x10 stack that will break down to 4x10 and 2x10 is pretty perfect for every gigging need should you be ‘all about the tens’! Oh and I forgot to mention, the speaker cabinets are made in the UK and are top notch.

Really, there’s nothing but good to be said about this set up if you want your backline to be a huge part of your tone. Some musicians, for example, would like their backline to be more akin to a PA to apply their sound to and that’s fine. This is about turning up, plugging in and rocking out. 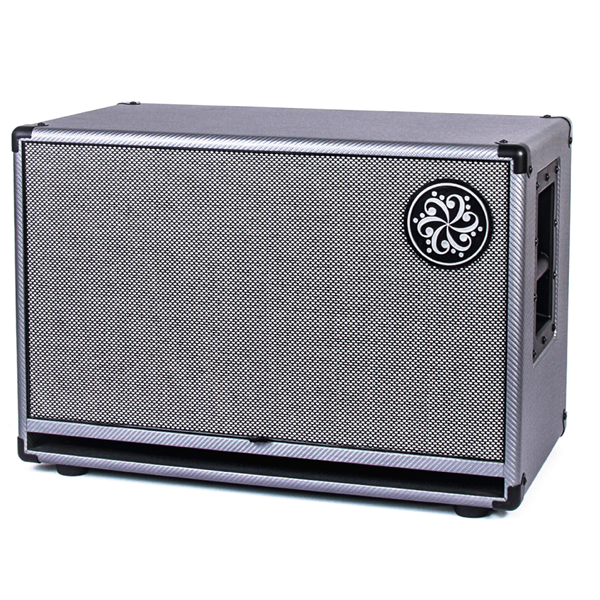 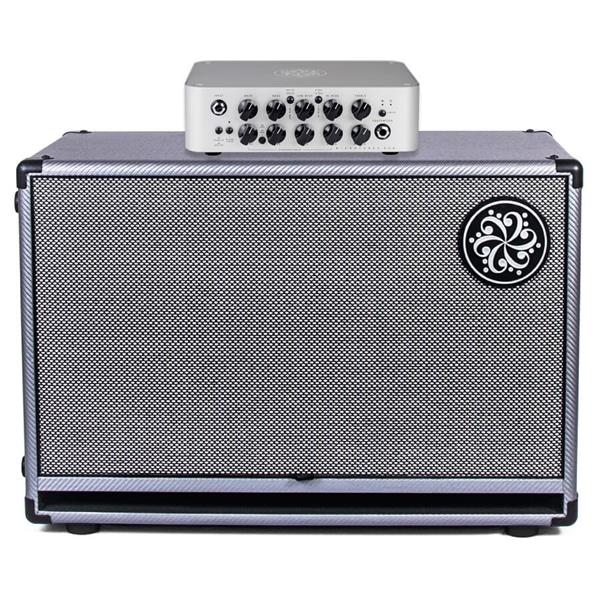