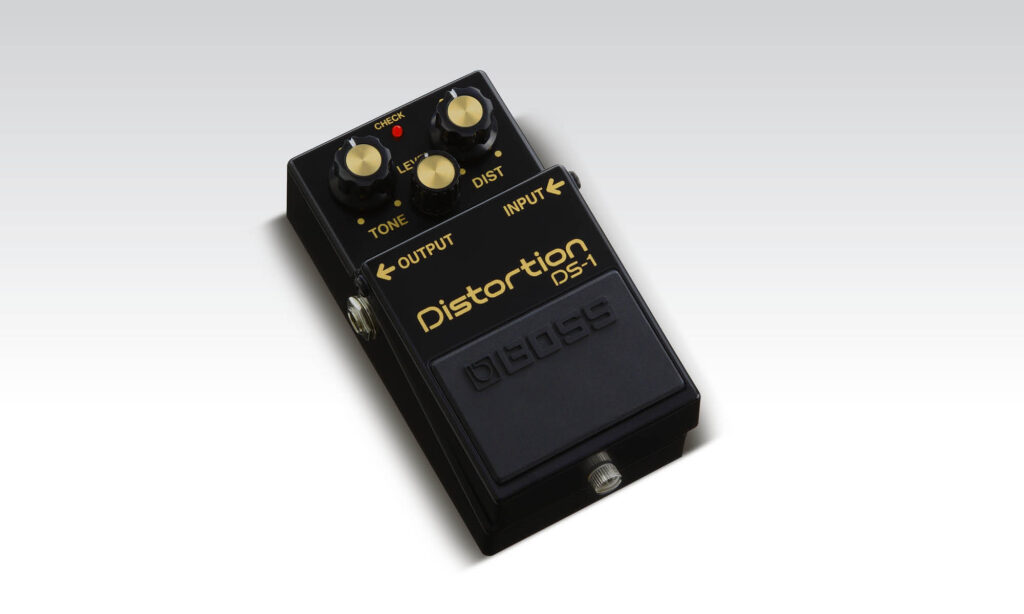 The DS-1 has been around since 1978 and has been used by many notable artists such Kurt Cobain, Mike Stern and Joe Satriani.

Not much more expensive than the orange DS-1

Only the aesthetics of the design have changed from the original pedal.

First introduced in 1978 as part of the second wave of compact pedal releases, the Boss DS-1 has enjoyed such enduring popularity and even outselling every other Boss pedal to date. Sam Bell test-drives a special version of the DS-1 that features a black body with gold lettering, released to commemorate 40 years of Boss pedal innovation.

I think it’s fairly safe to say that most guitarists of a certain generation have seen or at some point used or still use this classic distortion pedal. The DS-1 has been around since 1978 and has been used by many notable artists such Kurt Cobain, Mike Stern and Joe Satriani. The pedal gives us an instant cranked stack style overdrive with plenty of sustain and hard-edged attack, popular for hard rock style leads and rhythms and many of us are familiar with the pedals signature orange paint design. Now in 2017 Boss is celebrating the 40th anniversary of a few of their classic pedals (OD-1 Overdrive, PH-1 Phaser and SP-1 Spectrum), the DS-1 being a staple and now available in a cool black with gold writing design.

The 40th Anniversary DS-1 is exactly the same as the current run of ‘regular’ DS-1 pedals except it features a black body with gold lettering, gold-capped knobs and a vintage silver thumbscrew of the 9-volt battery compartment access. If you aren’t familiar with the pedals controls, we have a standard layout of Drive, Level and Tone. Drive gives us anything from a crunch to an all-out distortion; the tone gives the user a full spectrum of very dark sounds to all out daggers hard edge cut. I would say that this pedal sounds very different through different amps as expected and the tone knob is very useful for dialling in the right sound for you with this pedal. For me tonally this pedal has an instant early Joe Satriani style vibe when the tone knob is in lower settings couple it with some nice delay, and you’re flying in a blue dream making leads sustain with a nice hot burn. Rolling off your volume on the guitar the pedal does follow fairly well in getting a crunch style sound for more dynamic levels of grit.

I would say this pedal sounds best when used direct into the clean channel of your amp, giving you a nice distortion ‘channel’ on your pedal board set up. It sounds great when boosted with a more mid-range focused tube screamer style overdrive for extra sustain. The DS-1 also works well when boosting a drive channel on your amp or for getting more volume out of your leads. The options are endless! The DS-1 has a 40th-anniversary option for a reason; it’s a classic staple pedal that you can’t go too far wrong with. 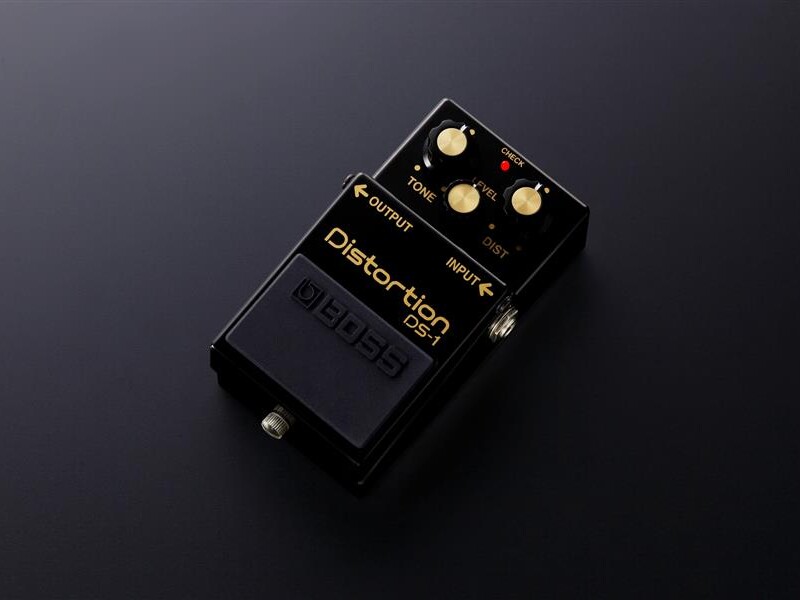 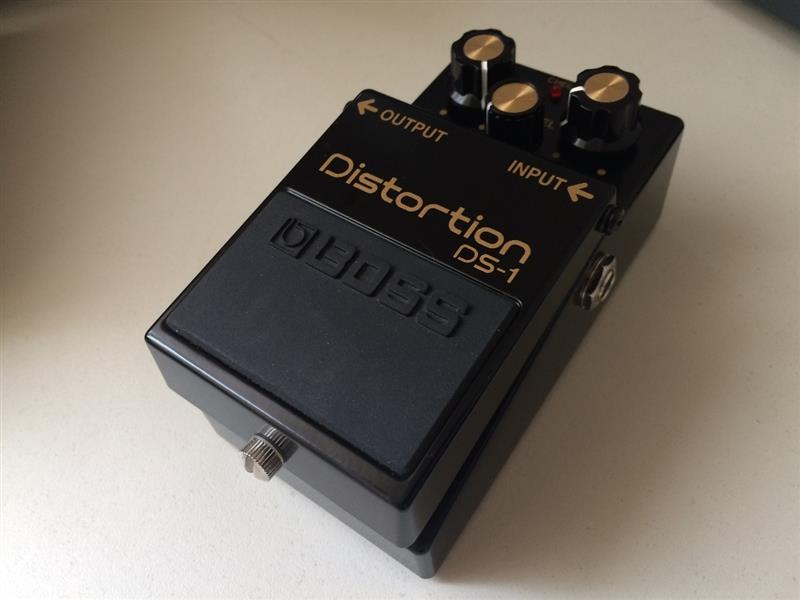 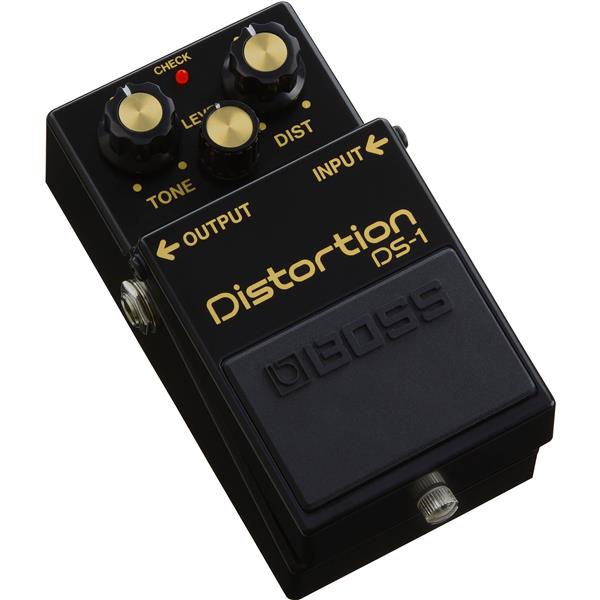