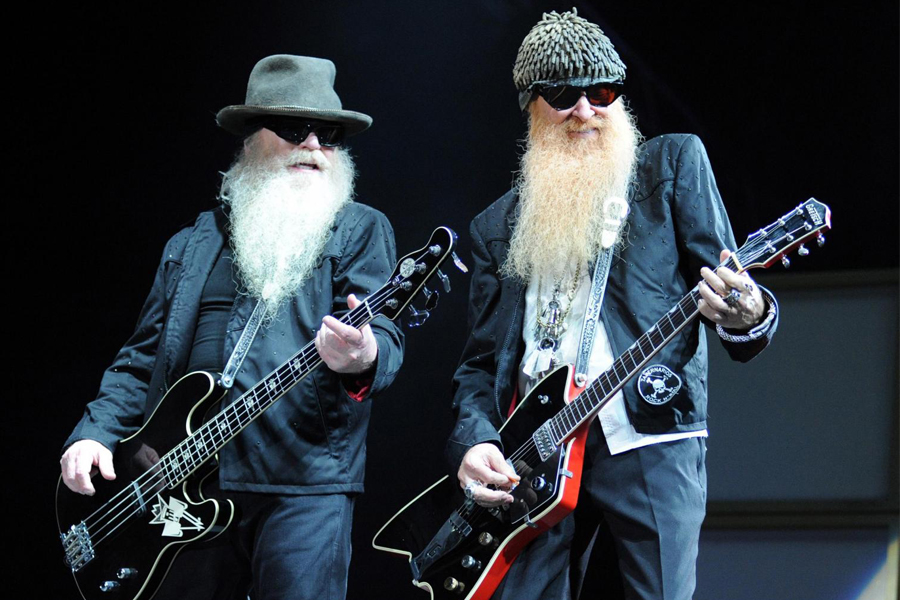 Billy Gibbons has revealed that ZZ Top’s upcoming ‘homecoming’ show in Sugar Land, Texas will now be a benefit concert to aid those affected by Hurricane Harvey.

Gibbons was speaking with Rolling Stone when he announced his plans to donate $100,000 from their show at the Smart Financial Centre on Sept. 10 while “bringing a little joy to a hard-hit region.”

The veteran frontman admitted that he found the situation “frustrating” with the band being away from their beloved home state whilst its residents experience one of the worst natural disasters the US has ever suffered.

Speaking before a gig in Salt Lake City last week, Gibbons also revealed that ZZ Top are planning to resurrect one of their old songs especially for their show. The track that will be added to their set is "Heaven, Hell or Houston” from 1998’s El Loco.

Gibbons also shared what he had been hearing from his friends and family back home,

“They say it's a bit of a calamity. The street light system is not functioning. Several railroad crossings, the barriers have come down and lights are flashing. There is very little assistance in trying to determine what roads are open. When I say calamity, I can only imagine those that are trying to second-guess where to go or which way to take to get from A to B. It's gotta be frustrating. But so many have taken a moment to spread the good word that help is on the way. And I think what we're doing will be meaningful.”

Check out the full interview at Rolling Stone.