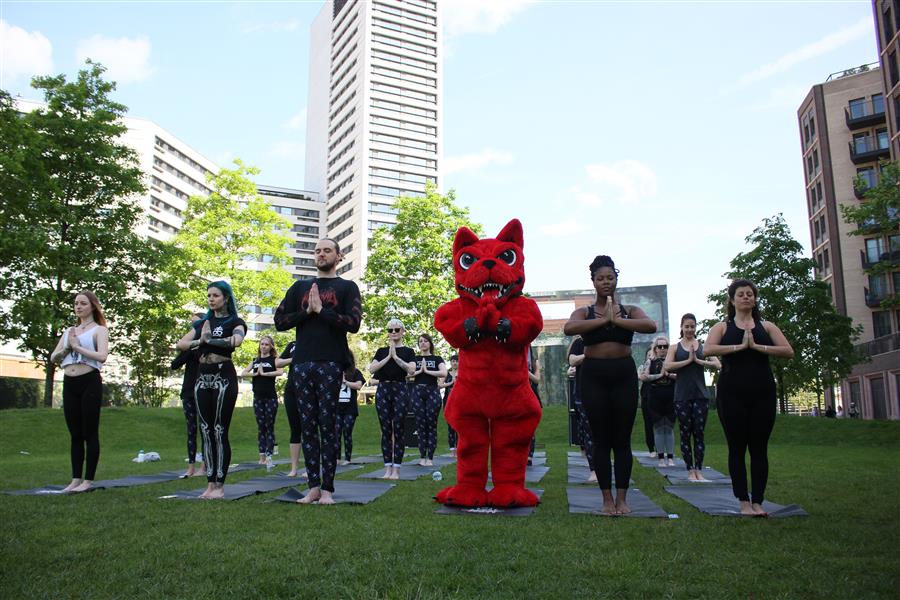 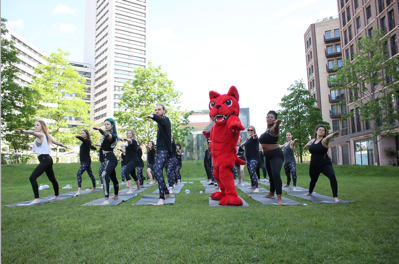 ACTIVITIES AND SPECTACLES IN THE DOWNLOAD VILLAGE AND ARENA REVEALED

Download Festival, the UK’s premier rock event has today announced the debut of DO.OMYOGA on-site for 2018. Taking a leap into the world of wellness and fitness, festival revellers will have the incredible opportunity to perfect their downward facing Download Dog and take part in the renowned DO.OMYOGA classes along with up to 250 other Metal Yoga enthusiasts, experts and curious beginners.

The complimentary classes, being held at the festival for the first time, will provide chances for Download Festival goers to perfect their asanas, practice their warrior and fully indulge in this intense immersive Doom Metal experience.

DO.OMYOGA, which is also taught at the sought after Ace Hotel London, is a slow vinyasa based yoga practice set to a selection of music from the heavier and vibrational end of the music spectrum.  90 minute classes will be held at The Side Splitter Stage at 11am on Thursday and Friday and 9am on Saturday and Sunday on a complimentary but first come first served basis.

Taking place in the SINDROME, the curious pop-up Circus sideshow Caravan of Lost Souls will showcase fire breathing, whip cracking and contortion as part of a dark dose of macabre cabaret.  Area 51 performers Fire, Feathers and Fur will once again be hyping the crowds for the hugely popular Demolition Download featuring Battle Heritage which is back again for a fifth year. Medieval Fighters from all over Europe will gather to take each other on in the battle to be crowned champions in this full force, full contact sport.  By popular audience demand, and for the first time ever Download festival goers will be able to try their hand at this, most ancient of sports, at the Demolition Download workshops featuring Battle Heritage Fighters in the SINDROME from 2pm on Friday 8th June.

“Make air, not war” on the SINDROME stage when it plays host to the first ever UK Air Guitar Championships at Download! The winner gets a shot at the world title in Finland in August. DR HAZE the Undead Ringmaster of The Circus of Horrors hosts the competition and at the end of each heat performers from the Circus of Horrors and also Area 51 will be performing on the SINDROME Stage. Details of how to enter the competition will be released soon.

The SINDROME will also play host three times per day to Infernal Varanne – the French based Guinness World Record holding team who will be showcasing their death defying bravery in the dangerous and courageous art of cage riding, with up to three riders in the cage at a time in these adrenaline fuelled performances.

Headlining the SINDROME stage on Saturday and Sunday the electrifying Lords of Lightning. Fusing jaw-dropping science with spellbinding spectacle, the Lords of Lightning harness multi million volt bolts of white-hot electricity into explosive performances. A titanic battle fought with searing shards of lightning, The Duel is an extraordinary union of fluid human movement and the volatile power of electricity unleashed.

The World’s Greatest Wall of Death will make a welcome return to The Download Village providing high-octane performances by the legendary Luke and Kerri Fox and team that will leave the Download audience utterly awe struck and totally exhilarated.

Circus of Horrors are back in the Dog House with their sell out touring shows on Wednesday and Thursday, featuring an amazing amalgamation of bizarre, brave & beautiful acts and a new show CarnEvil for 2018 in the Dog House.  Opening for Circus of Horrors each night are new and emerging talents Kalloused - Chaotic, bleak and wrought with tension, Kalloused are a four piece metal band. The offspring of sludge, post hardcore and blackened doom, their debut album ‘Damn you believer’ led to the band becoming a memorial act in the UK underground metal scene.

Download Festival is the home of rock music and takes place on the sacred grounds of Donington Park, which have been associated with rock since the eighties. The festival attracts icons of rock and metal to its main stage, plus some of the best and hottest new acts in the world. AC/DC, KISS, Metallica, Def Leppard, Guns N’ Roses, Rage Against The Machine, Slipknot, Linkin Park and many more have all headlined its main stage. 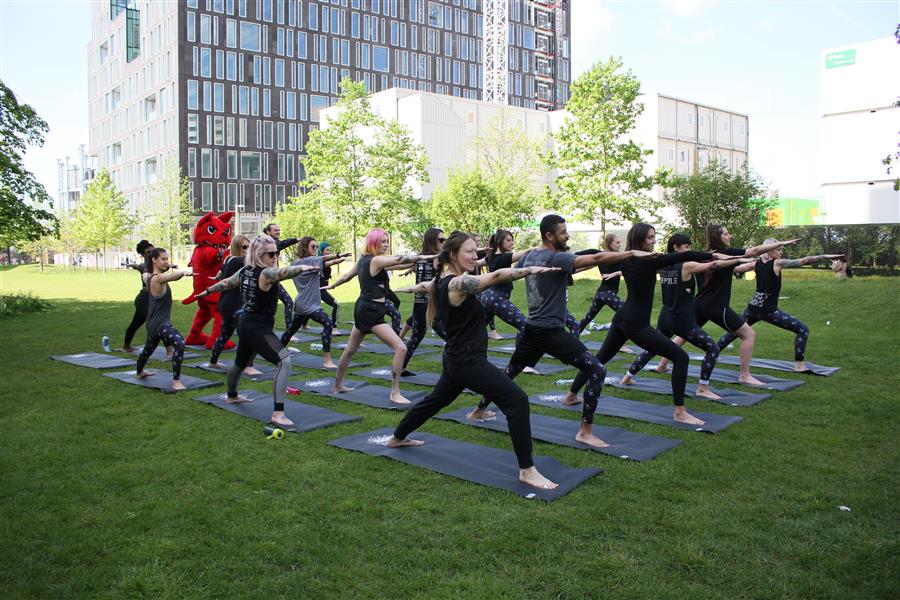 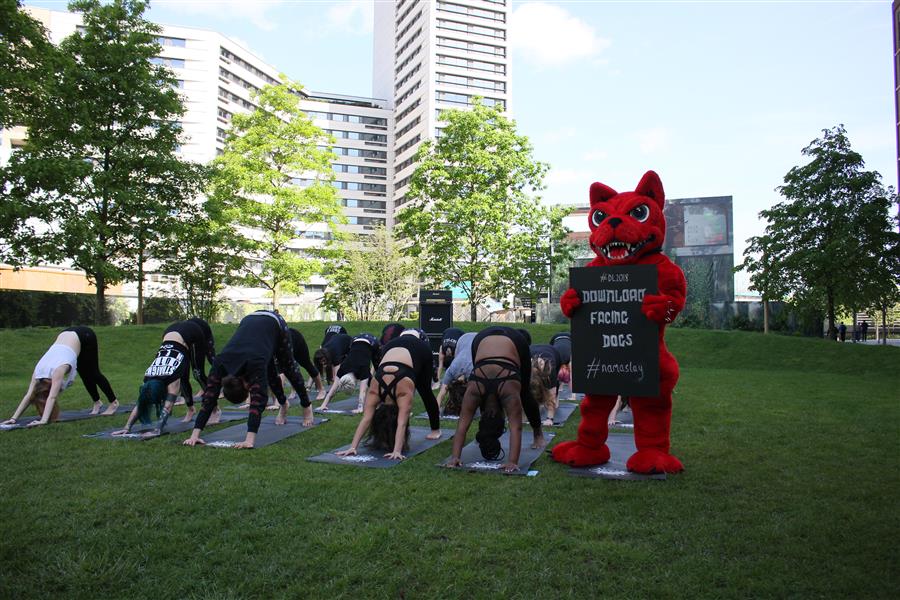 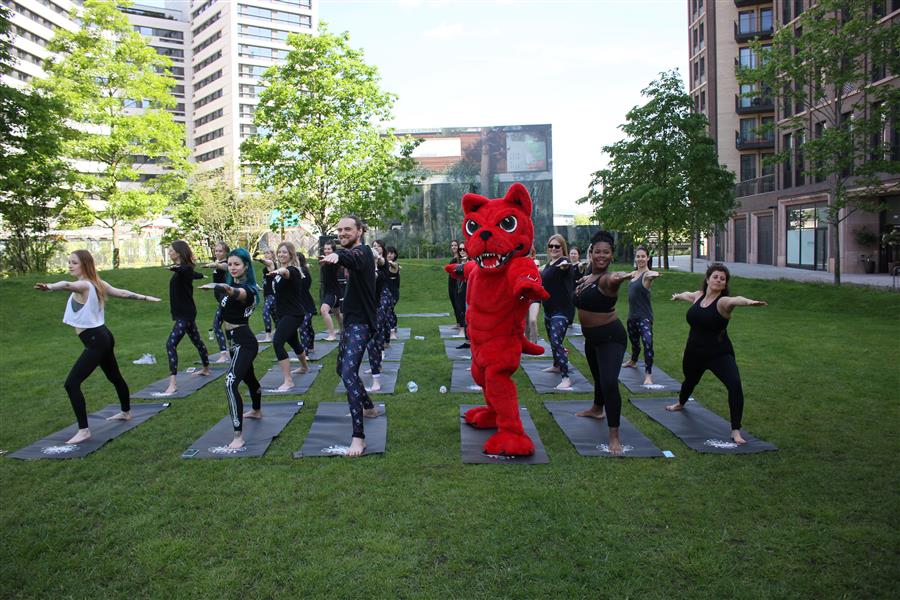