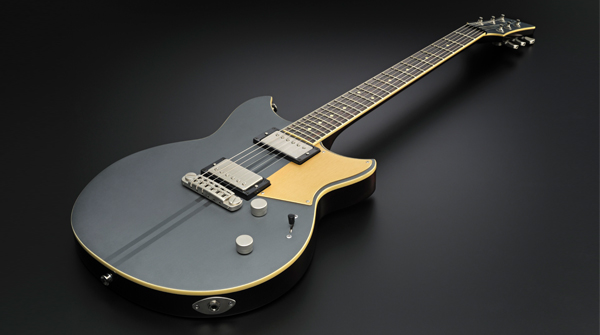 All seven models exude a hip, sexy vibe reminiscent of the café racer style of motorcycles that influenced 1960’s Tokyo and London.   To celebrate its 50 years of quality guitar manufacturing, Yamaha designed the RevStar series with painstaking attention to detail, seeking input from professional guitarists and other experts from around the globe. Stunning colors and finishes complement the sleek body contours, while hand-wound pickups and materials perfectly match each instrument’s character. Yamaha engineers designed a proprietary Dry Switch to enhance the tone of six guitars in the series, offering the versatility of a coil split and helping to deliver a roaring tone that distinguishes RevStar from the rest of the pack.

“Reflecting the raw power, high-performance aesthetic of vintage street-racing motorbikes, RevStar guitars are meticulously crafted to sound as good as they look,”