Xander Demos to Open for Richie Kotzen in Pittsburgh 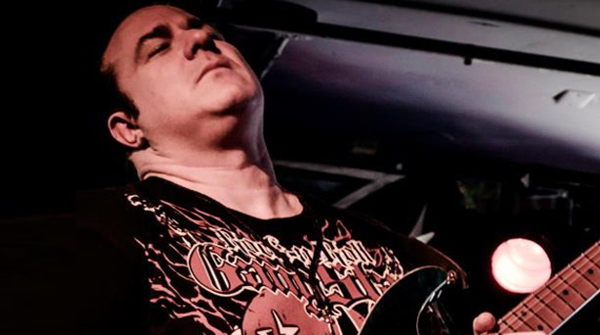 "If you are into shredding guitar solos with tastefully melodic phrasing, this is a show you won't want to miss!" said Xander's manager, Michael Stover of MTS Management Group.

"Xander recently opened for Tony MacAlpine, and that was an amazing show.  I can only imagine what this one will be like.  Don't miss it!"

With guitar styles ranging from rock, blues, jazz and fusion to pop and soul, Richie Kotzen has built a remarkably diverse 20 year career as a guitarist, singer and songwriter. During that span, he has not only built an incredibly successful solo career, but has also found himself writing, recording and playing live with a variety of different artists, ranging from Pop/Rock bands like Poison and Mr. Big to Jazz/Fusion groups like Vertu featuring Kotzen and Jazz legends Stanley Clarke and Lenny White. Working with these artists has provided Richie with a great deal of in-studio experience, as well as the opportunity to tour the world, introducing him to an international audience. In fact, his immense popularity overseas led Kotzen to one of his greatest honors - touring as the opening act on the Japanese leg of the Rolling Stones' 2006 "A Bigger Bang Tour".

Tickets can be purchased in advance at www.xanderdemos.bigcartel.com.