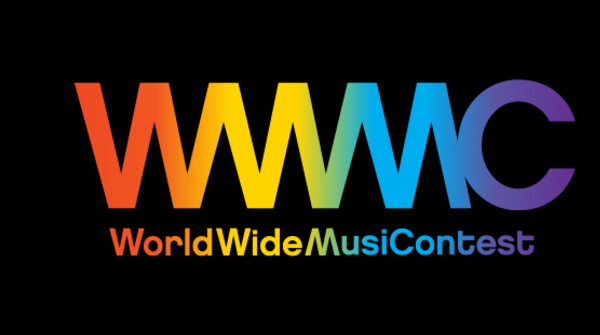 (PRESS RELEASE): Here’s a bit of good news for singer/songwriters of all genres.  worldwidemusicontest.com (WWMC), the website dedicated to supporting emerging talents throughout the world through music contests, has announced the release of their new website, now online.  After the success of the first edition in which 16 prizes were handed out to winners from all over the world, WWMC has opened the second contest and introduced new advanced services to further support musicians in their career. The winners will receive their prizes in money: 2000 euros for the best song and 1000 euros for the best video, they will get both a radio and video interview; the first will be broadcast several times on the WWMC web radio, the second posted on the website. The website is divided into three areas:

Subscription and the upload of one composition and one video is free. The  musician will have her/his/own artist page where he/she can post photos, videos and even manage a personal blog. The compositions will be pre-selected, down a shortlist of 50, by a combination of votes obtained by any registered user and the evaluation from an internal panel; the 50 finalists will be evaluated by the WWMC jury that is made up of the extremely high level professionals listed below. A video statement by each of the jury members is available to view on the website. They are:

2) The WWMC web radio will still stream all the uploaded compositions but will also include audio interviews with artistes. All the compositions will randomly be played continuously on the radio but time slots will be purchasable if the artiste wants her/his song played at a specific time or would like a personal radio interview.

3) The “Music Room”: this area is where musicians and whoever is involved in the music industry, can meet. The blog will be the main activity but a bulletin board is available to post requests, advertise a gig or simply sell a musical instrument. The scope of the blog is to provide all the registered users with general information concerning the music world: technical reviews of equipment, tips and tricks for playing, singing, recording and interactive sessions as the result of musicians posting whatever they feel like talking about.

Overall winner of the grand prize last year was Marissa Guzman who is the daughter of the late Edward "Eddie" Guzman, percussionist with the Motown band Rare Earth. She said she thought the website was too good to be true at first but ended up being presented with a cheque for the grand prize.