Work to Start on Jimi Hendrix Park in Early 2015 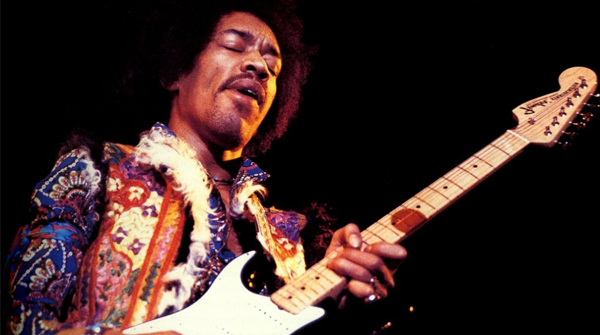 Jimi Hendrix memory will be eternally honoured by means of a park in his hometown of Seattle following 3 years, several successful fundraising campaigns and a lot of to-ing and fro-ing between city officials and Experience Hendrix LLC.

The project will see the transformation of a 2.5 acre site into a "community focused music park" which will pay homage to the life, legacy and music of the legend that is, Hendrix.

“Every project endorsed by our family bearing Jimi’s name is meaningful to us, but this park holds special significance as Seattle will always be Jimi’s home,” she says. (via Classic Rock Magazine).

“This very area is where he grew up, where his dreams were cultivated and his creative energy awakened, so to see this amazing place of beauty dedicated to Jimi and his artistry blossom into reality is indescribably fulfilling.

“Having been involved in each facet of the park’s creation, I can honestly say this musical garden is a fitting representation of Jimi’s imagination – it is truly inspired.”

The project is now scheduled to begin in 2015, initially it was supposed to open in November 2012 to coincide with what would have been Hendrix's 70th birthday.

The foundation, along with the group Friends of Jimi Hendrix Park, has now raised over $1 million in addition to the $500,000 that it received from the Seattle Parks and Green Levy Opportunity Fund Grant.