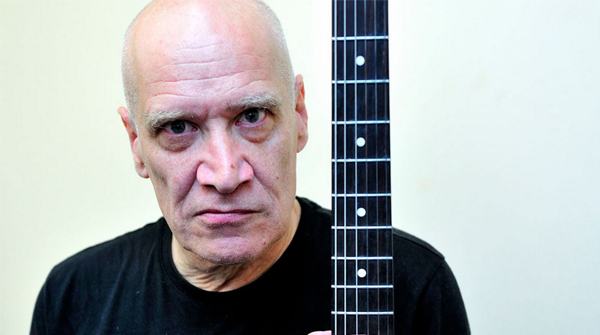 Johnson initially shunned the idea of treatment choosing to live out his final days as intended, following the news he had just ten months to live back in January last year.

However, despite the diagnosis Wilko went on to perform a number of dates at festivals around the globe as well as releasing an album with Roger Daltrey.

He has since cancelled all future appearances in order to recover from the operation which has been described as “nothing less than a reprieve of a death sentence.”

“A friend of mine, who is a cancer doctor, became curious as to why I wasn’t dead, and why I wasn’t even sick.”

The surgery included removing his small and large intestines and parts of his liver. He says:

It is thought Johnson will be sidelined for a number of months whilst recovering from the op, which hasn't been given a name due to the rarity of the procedure.

Wilko Johnson, Roger Daltrey - I Keep It To Myself