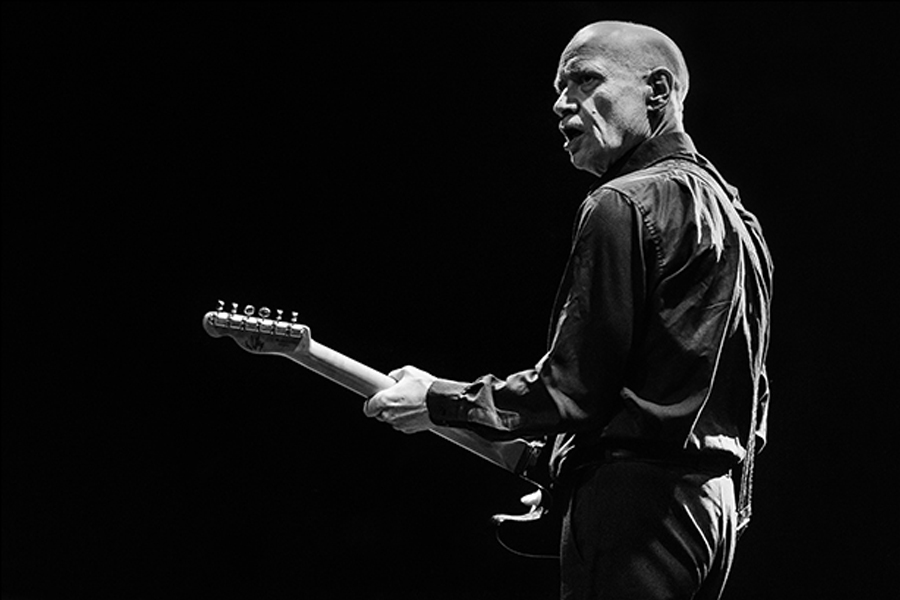 2017 is certainly a special year for Wilko Johnson.  Not only does it mark the 30th anniversary of the Wilko Johnson Band, but this year sees the guitarist celebrating his 70th birthday, which he celebrates with a concert at the Royal Albert Hall on Tuesday 26th September 2017.

Given the events of recent years, this celebration at the Royal Albert Hall is all the more meaningful: here is the death-defying Wilko Johnson leading his own party with partners in crime Norman Watt-Roy (bass), Dylan Howe (drums), family, friends and special guests.

"I’m supposed to be dead!" So says Wilko in a recent interview, having been diagnosed in late 2012 with terminal pancreatic cancer. Despite the doctors' predictions he continued to perform and present himself with vigour and a new zest for life. In 2013, Wilko announced that, thanks to a second opinion and subsequent life-saving surgery, he was cancer-free.

The original Dr Feelgood guitarist, known for his distinctive chopping guitar style, recently found further fame on TV in Game Of Thrones, and also rose up the charts once more after teaming up with Who frontman Roger Daltrey on hit 2014 album Going Back Home, which features incendiary re-workings of songs from Wilko’s Dr Feelgood days including All Through The City and Going Back Home.

The Wilko Johnson Band consists of Wilko on guitar and vocals, plus Blockheads Norman Watt-Roy and Dylan Howe; a rhythm ’n' blues power trio widely acknowledged as one of the most exciting live acts in the world today.

Keep It To Myself - The Best Of Wilko Johnson was released in February 2017 via Chess /Universal. Wilko’s bestselling memoir Don't You Leave Me Here (Little, Brown) has recently been published in paperback edition.