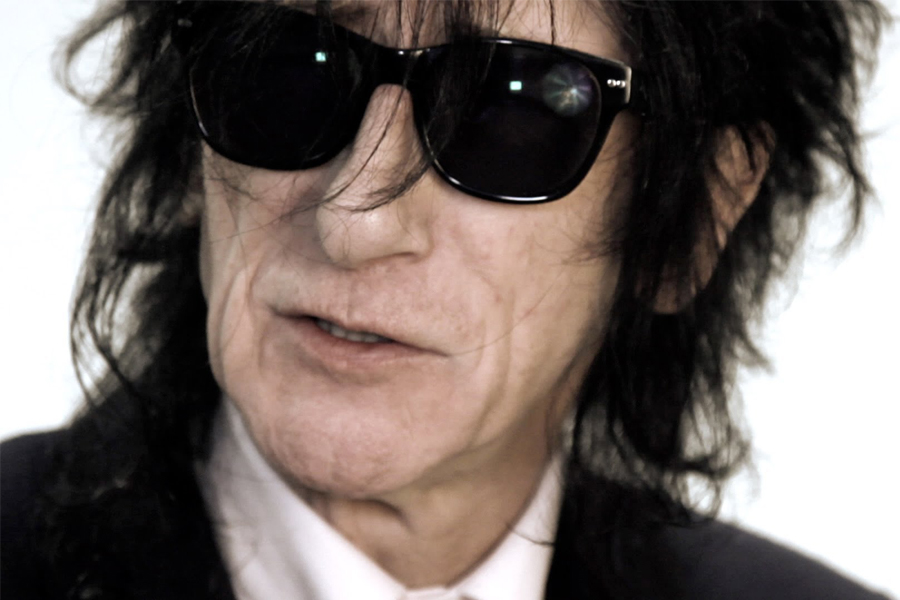 To celebrate his 30th anniversary concert at the Royal Albert Hall on Tuesday 26th September, Wilko Johnson is pleased to confirm his special guest will be Dr John Cooper Clarke.

Poet, movie star, rock star, TV & radio presenter, comedian, and social & cultural commentator, John Cooper Clarke first shot to prominence in the 1970s as the original people’s poet. His career has spanned cultures, audiences, art forms and continents.  Today, JCC is as relevant and vibrant as ever. His influence is relevant in today’s pop culture. Aside from his trademark look continuing to resonate with fashionistas young and old, and his poetry included on national curriculum syllabus, his effect on modern music is huge. His influence can be heard within the keen social observations of the Arctic Monkeys and Plan B. John has been involved in two global No.1 albums in the last two years; with The Arctic Monkeys putting one of John's best loved poems, “I Wanna Be Yours” to music on their critically acclaimed “A:M” album.

Wilko will be joined by his band members Norman Watt-Roy (bass), Dylan Howe (drums). ‘I’m supposed to be dead!’ So says Wilko in a recent interview, having been diagnosed in late 2012 with terminal pancreatic cancer. Despite the doctors' predictions he continues to perform with a new zest for life. In 2013, Wilko announced that, thanks to a second opinion and subsequent life-saving surgery, he was cancer-free.  In 2014, he released the album “Going Home” with The Who’s Roger Daltrey which experienced significant commercial success and critical acclaim.