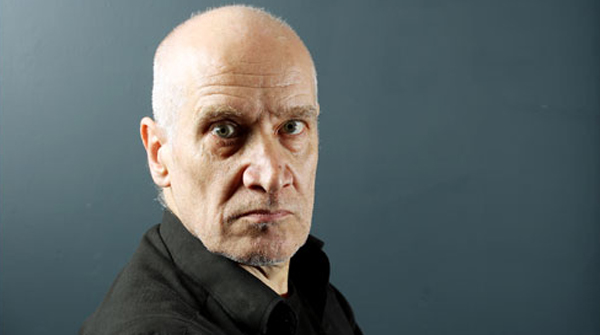 The ex-Dr Feelgood guitarist revealed earlier this year that hehad been diagnosed with pancreatic cancer and had decided not toundergo chemotherapy.

Johnson performed a farewell tour which was intended to closewith two shows in his hometown of Canvey Island, Essex. Howeverboth dates were cancelled due to him falling ill after performingwith Madness for the BBC's 'Goodbye BBC Television Centre'showcase.

At the time Johnson released a statement stating he would neverappear on stage again. However he has now confirmed he'll beappearing at the Cornbury Festival, Oxfordshire, on July 7; DV8Festival in Fibbers, York on July 14; the Cusworth Music Festival,Doncaster, on August 25; and the Great British R'n'B Festival,Lancashire, on August 26.

"It seems that I am still being spared the final onslaught ofmy terminal cancer.

"As the memory of the farewell tour recedes I am feeling,again, the desire to get up on stage and do my thing while healthallows.

"So it is that I have decided to make some festivalappearances during the summer."

"Such is the interest in his history, influence and positiveresponse to his diagnosis that, as well as the daily flow ofgoodwill messages and interview requests, there is even talk of astage play based on his life.

"It seems that after a 40-year career, which many felt didnot receive the recognition it deserved, Wilko is now becomingsomething of a national treasure."

Johnson is working on a studio album, and a live DVD shot duringhis farewell tour is due for release soon.