Why Did B.B. King Name his Gibson Guitar, Lucille? 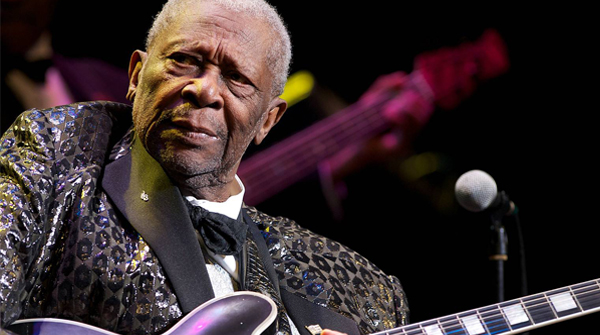 B.B King's admiration for playing Gibson guitars is no secret. However, the reason behind why the legendary bluesman dubbed his favourite black Gibson, "Lucille" isn't quite so widespread.

Legend has it that the guitar's name was inspired by a brawl King witnessed in 1949 in a downtown Arkansas bar. As he performed apparently two men began fighting over a woman named "Lucille" causing a burning barrel to be knocked over and setting the bar ablaze.

Following his escape from the burning building, King returned after realising he had left his $30 Gibson behind. Whilst King managed to walk away unscathed, but the two men who started the brawl both perished in the fire.

“I named my guitar Lucille to remind me to never to a thing like that again,” said King in an interview several years back.

"Lucille" is now on show at the National Underground Railroad Freedom Center.