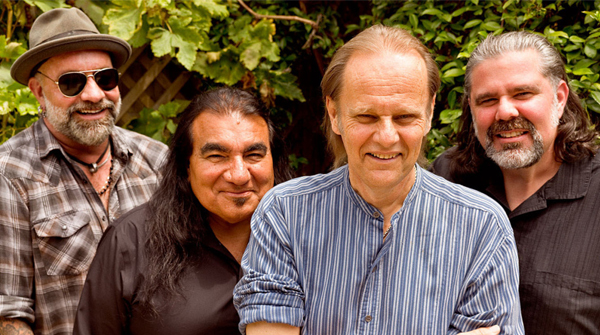 A new track Walter Trout titled "Tomorrow Seems So Far Away" has premiered via TeamRock Radio.

“I came up with many attempts to try to help us both endure. We would talk about the phone call about a new liver as coming ‘tomorrow,’ no matter what, to trick us into being optimistic."

“It didn’t always work – but ‘tomorrow’ became a sort of message of hope between us as we waited for that call.”

"Battle Scars" will be releases on October 23rd via Provogue Records which will swiftly be followed up with a supporting UK tour in November .