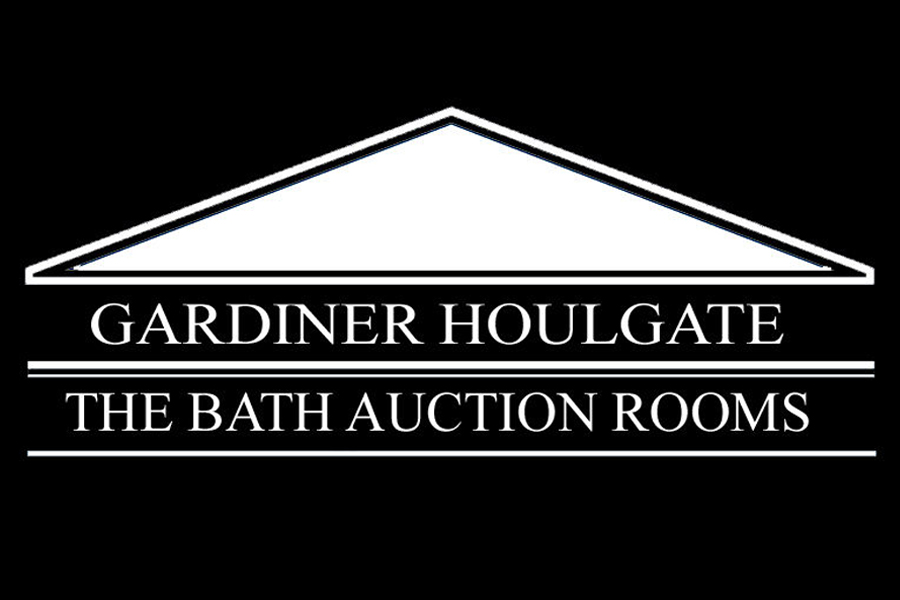 A vintage amp and guitar which belonged to Rory Gallagher and Greg Lake are set to be sold at Garinder Houlgate Auctions Rooms next month.

The items going to auction are a 1960 Magnatone amplifier which was owned and used in the studio by the legendary Irish bluesman and a 1969 Gibson Les Paul Standard electric owned by the King Crimson and Emerson, Lake & Palmer founder.

Also going under the hammer on 15th June will be a collection of guitars and basses belonging to Mark Griffiths which he played live and also in the studio whilst working with Cliff Richard, Hank Marvin, The Shadows and the Everly Brothers.

Garinder Houlgate is an auction house which holds quarterly auctions dedicated to the sales of guitars and musical equipment. Each year there are six specialist musical instrument sales offering a unique array of antique and high end guitars and equipment catering for players of all levels, collectors, professionals and to trade.

“Rory Gallagher's Magnatone Model 190 Professional guitar amplifier, circa 1959, 40 watts, fitted with a 12" speaker of Rory's choice; within a pink flight case stencilled with Rory Gallagher's name and the number S27.

*Provenance - this was one of Rory Gallagher's studio amps. Rory favoured cranking small amps in the studio and he mentions The Magnatone in a 1978 Guitar Player magazine. The distinctive Rory Gallagher stencilled pink flight case appears on a publicity shot for his Fresh Evidence Album and on the rear of the album cover itself. The amplifier can also be seen on Rory Gallagher's website under the instrument archive section. The vendor purchased this amp from New King's Road Guitar Emporium in 2012 after Rory's family released some of his gear for sale. Strange Music, the name of their company, appears on the receipt. A copy of this receipt is included.”

“Greg Lake's 1969 Gibson Les Paul Standard electric guitar, made in USA, ser. no. 5xxxx0, gold top finish with typical wear including lacquer checking and turning green to the arm position, lacquer checking and impact blemishes to the body and back of the neck, repair to the treble corner of the headstock, re-fret, replaced bridge (original retained), electrics in working order, hard case, condition: fair.

*This guitar is sold with a buying-in receipt documenting the transaction between Greg Lake and Music Ground Ltd, signed by Greg Lake and dated 19/3/05. Also included is a headed letter to a previous owner,, from Music Ground Ltd, confirming that this guitar with original finish, pickups and hardware belonged to Greg Lake of Emerson, Lake and Palmer. The guitar can also be seen on Greg Lake's official website under the "Collection" section.”