Vince Neil Again Says the End of Motley Crue is Near 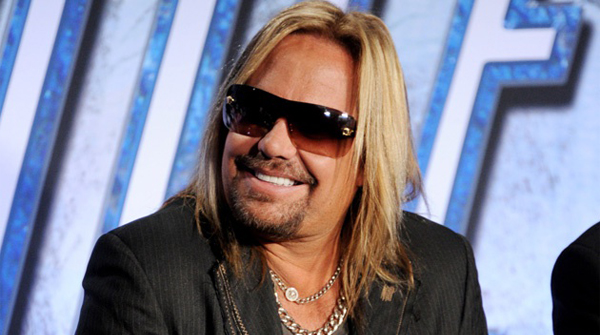 Motley Crue frontman VinceNeil has never shied away from discussing the future ofthe hard rock veterans. In early 2012 Neil told a number of sourcesthat he believed the Crue's days were coming to an end.

However, a recent interview with the Calgary Heraldhas seen Neil once again talking of the band's final days, possiblyas early as 2015 after the release of the movie version of TheDirt, a final album and a final world tour.

"Yeah, that's what it's looking like, yeah. The movie willcome out, we'll have an album to come out with the movie, and thendo another world tour and then probably just call it quits. Andjust kind of move on."

"Of course I'll miss playing with Motley, but I'm not gonnajust stop being a rock 'n' roll guy. This is what I do and I lovebeing onstage. I tried to stop - a long time ago I took a year offand it drove me crazy. I really missed being onstage and stuff likethat, so I'll definitely continue on."

"But who knows? Who knows, the future is - five, six, seven,ten years later - who knows what's going to happen? In my mind it'snever say never, so we'll just see what happens."