UFO Album to Feature Covers of ZZ Top, The Doors and Tom Petty 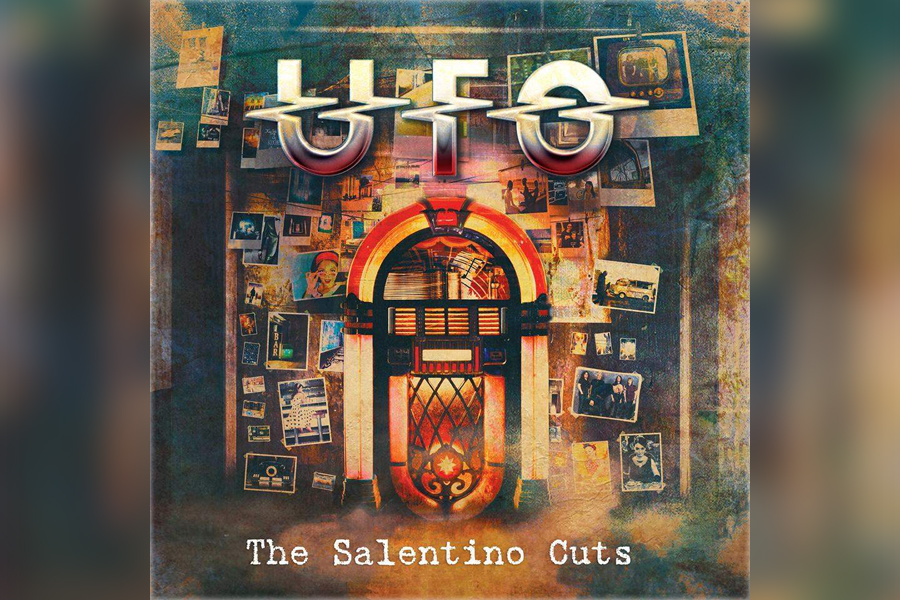 UFO has announced an album made up entirely of rock covers.

The covers record, titled ‘The Salentino Cuts,’ will be available on Friday 29th September and will feature covers of the veteran rockers favourite tracks by their favourite bands including ZZ Top, The Animals, The Doors, Tom Petty and Mad Season.

Comprised of 12-songs, ‘The Salentino Cuts’ will be releases on CD along with two limited edition vinyl pressings in splatter and all white.

"Making this covers record was a blast for me. I thoroughly enjoyed putting a little of my own spin on these tunes that I grew up with. I played ZZ Top and Robin Trower songs about a gazzilion times onstage over the years. it was great to actually get to record some of my old faves.”

“We have talked about touring and just doing the whole of ‘Strangers In The Night’ - for the craic. But we’re still about making new music. We’re recording a covers album, actually. We’ve done The Doors’ ‘Break on Through (To The Other Side)’, The Yardbirds’ ‘Heart Full Of Soul’… but we don’t know what to call it.”

‘The Salentino Cuts’ track-listing is as follows: