Two Reunions, One New Album and a Host of Festival Slots Announced for Black Flag/Flag - 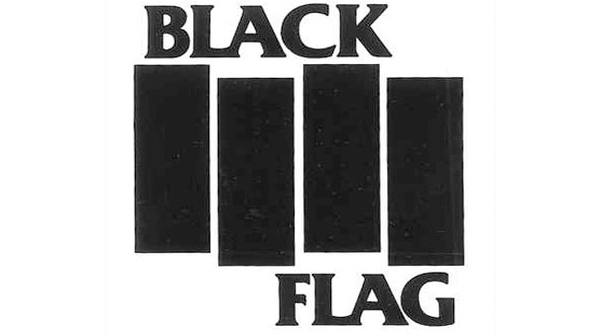 Two Reunions, One New Album and a Host of Festival Slots Announced for Black Flag/Flag -

The newly reunited Black Flag has revealed they are set to begin recording a brand new album.

The hardcore icons 1979 - 80 incarnation, frontend by Ron Reyes, recently announced that they would reform to play two European festivals, Hevy Fest in Kent (UK) and Ruhrpott Rodeo (Germany), as well as the Muddy Roots Music Festival in Tennessee (USA).

Pitchfork reports that Reyes, Greg Ginn, Gregory Moore and Dale Nixon are currently "putting finishing touches on a new album" which is set for release later this year (2013).

However in what is a truly unprecedented scenario Black Flag co-founder Keith Morris, along with Chuck Dukowski, Bill Stevenson and Stephen Egerton, announced that they would also be reforming and touring as 'Flag.'

The foursome previously performed a rendition of debut EP 'Nervous Breakdown' in December 2011 at a showcase celebrating the 30th anniversary of concert promoter Goldenvoice.