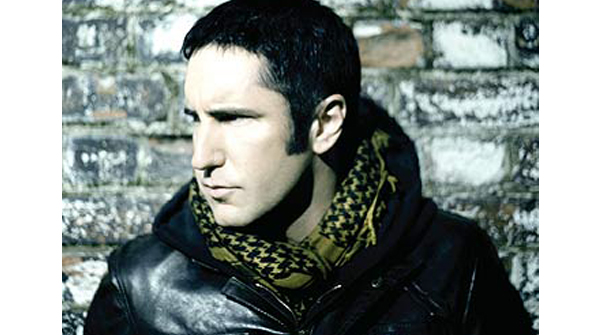 Nine Inch Nails commander in-chiefTrent Reznor is collaborating on a new track whichis set to feature on the upcoming Queens of the StoneAge album.

Reznor broke the news on Reddit, stating that one of his many current musical projectswas 'helping Josh out on a new QOTSA track.'

During Reznor's online Q&A, he also confirmed he would betouring with Nine Inch Nails next year, writing:

He went on to reveal that he was currently 'startingrehearsals for two bands,' believed to be Nine InchNails and his other project How To DestroyAngels, who will be releasing their debut album in2013.