Trace Adkins Live Country! to be Released Early Next Year 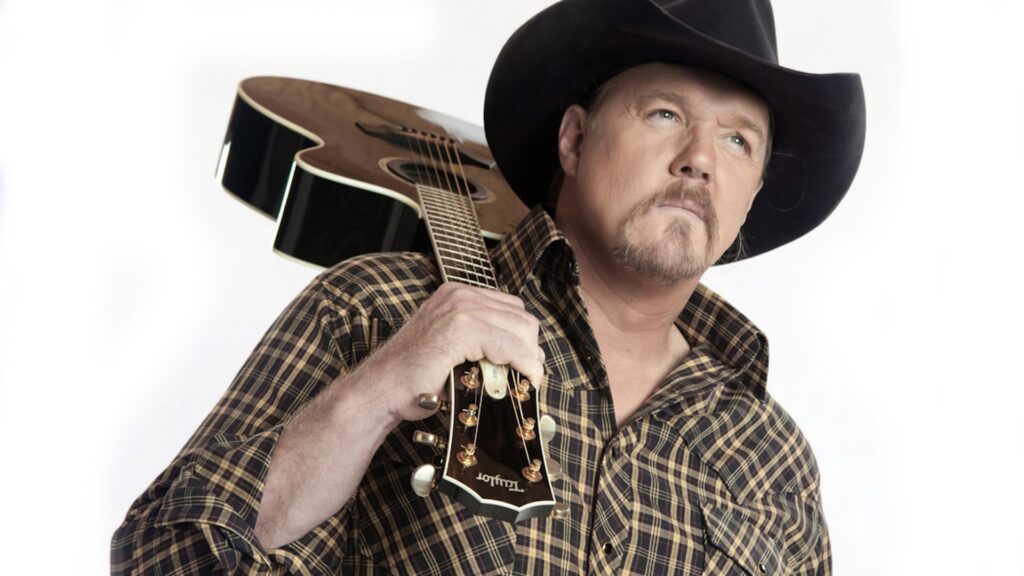 Eagle Rock Entertainment will ring in 2015 with "Live Country! Trace Adkins" new live DVD which will be released on January 13th next year.

"Live Country!" is a 116-minute concert DVD shot at The Paramount in Huntington, NY in August 2014. The 20-song set includes Adkins’ high-octane hits, “Honky Tonk Badonkadonk,” “Ladies Love Country Boys,” “Songs About Me,” and “Chrome,” as well as moving ballads like “You’re Gonna Miss This,” and “Every Light In The House.” Live Country! also includes a bonus interview with Adkins.

Trace Adkins’ trademark baritone has powered countless hits to the top of the charts and sold over 10 million albums, cumulatively. His hit list includes “You're Gonna Miss This,” “Ladies Love Country Boys,” “Songs About Me,” “Every Light In The House,” “Hillbilly Bone (Blake Shelton & Trace Adkins),” and “Just Fishin’,” to name a few.

The Grammy-nominated member of the Grand Ole Opry is a TV personality, actor, author, spokesman for the Wounded Warrior Program and the American Red Cross, for whom he raised over $1.5 million dollars as winner of NBC’s All-Star Celebrity Apprentice. In recent years, Adkins has performed seven USO Tours.