Tony Iommi On Recording Again: "It would be very nice to" 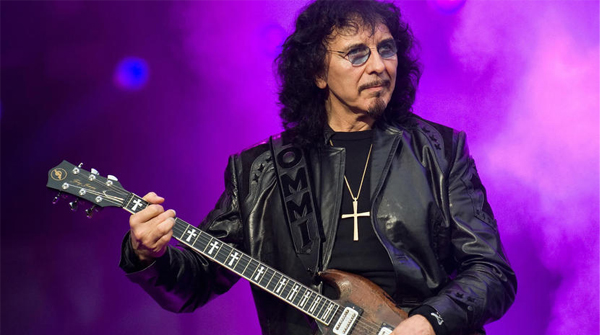 Tony Iommi On Recording Again: "It would be very nice to" -

Tony Iommi has revealed that he would like to record a follow-up’ to Black Sabbath’s ‘13’ however, he is fully aware that the future of the band is dependent on his health.

Iommi, who in early 2012 was diagnosed with early stages of lymphoma, has told CT.com (via Classic Rock Magazine):

“It’s a question that’s been asked a few times. I don’t really have an answer. Because of my treatments and stuff I can’t commit to doing another two years or anything like that. I have to play it as it comes now.”

“I’m really enjoying it. If the rest of the year goes well, then we’ll look at it and see if it’s possible to do another album. It would be very nice to.

“You can’t beat that feeling of walking onstage, especially with your old mates, you know. I think it’s better than it was 40 years ago.”