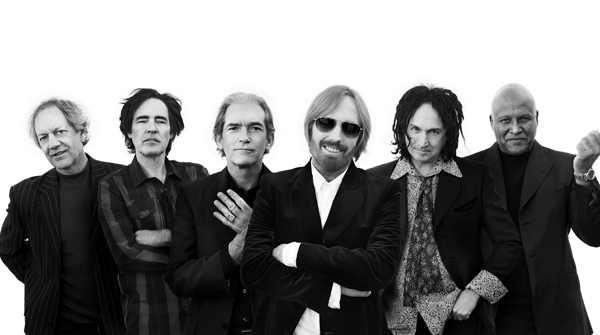 Tom Petty and the Heartbreakers next album will be titled 'Hypnotic Eye' and is to be released on Reprieve Records this summer.

The new album will be a welcome return to the band's classic sound, according to the frontman.

“I knew I wanted to do a rock’n'roll record. We hadn’t made a straight hard rocking record, from beginning to end, in a long time.”

However, his band mate's initial response to new album track 'American Dream Plan B' wasn't exactly what Petty was expecting, and it was met with complete silence.

“I said, ‘Listen, I think we have something here, but we’re going to have to get excited about it,’” which in the end they did.

“If they’re not lighting up, something’s wrong. It would be very hard to make this record without a band that’s been together this long, with those kinds of instincts. I’m relieved to have that.

“They’re still the guys I want to play with, and the guys who understand my songs the best.”

Some of track titles set to feature on Hypnotic Eye includes 'Faultlines', 'Red River', 'Burn Out Town' and 'Shadow People'.