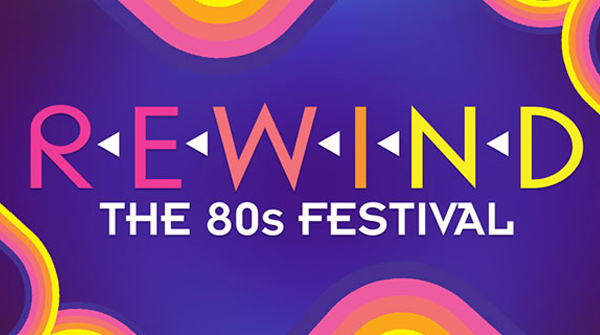 Rewind The 80s Festival - the world’s biggest 80s music festival, is back with three UK festivals during summer 2014.

Tickets for all three festivals will go on sale at 9am on Friday January 31st at the official website rewindfestival.com.

Rewind Scotland will return for its fourth year at Scone Palace, Perth on Saturday July 19th and Sunday July 20th with headline performances from Billy Ocean and Daryl Hall & John Oates (their only Scottish festival appearance), plus performances from The Boomtown Rats, Heaven 17, The Sugarhill Gang, Jimmy Somerville, 10cc, ABC, Blancmange, plus many more 80s artists.

For the full details of all three Rewind Festival line-ups, click HERE.