The Who to Perform 'Quadrophenia' for Charity Show this July 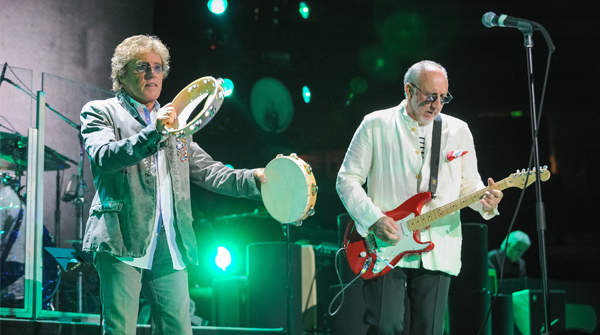 The Who to Perform 'Quadrophenia' for Charity Show thisJuly -

Mod icons The Who are set to perform conceptalbum 'Quadrophenia' at Wembley Arena thisJuly.

The charity event, which will showcase the classic album in fullon July 8, will raise funds for Double O, a charity established bythe band which raises funds for causes such as relief of drug andalcohol addiction, domestic violence and sexual abuse.

The Wembley date follows a full UK and Ireland arena tour duringwhich the band will also perform the 1973 LP in full as well as aselection of Who classics; the trip kicks off in Dublin on June 8and wraps up in Liverpool on June 30.

The Who will play