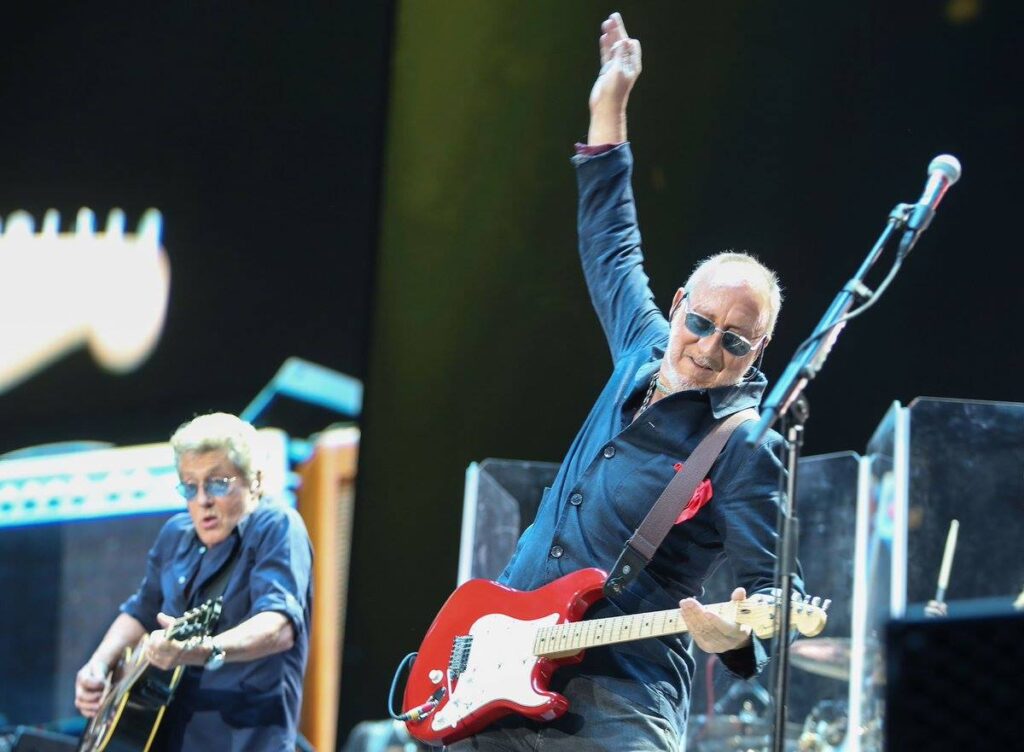 The Who will perform at one of Las Vegas' most prestigious venues as part of the band's final tour over the summer.

Despite the mod legends announcing their last big tour in 2014, which comes to a close in the UK next month, The Guardian newspaper rightly notes, the statement announcing the residency refers to the concerts as a “first run,” which suggests there'll be more dates in taking place.

The venue in which The Who will take up their residency will be Collesseum, which has already played host to residencies from Elton John and Rod Stewart this year.

Tickets for the Who’s Las Vegas residency are available at the Colosseum’s website and at AXS.