The Who to Headline Glastonbury Festival 2015 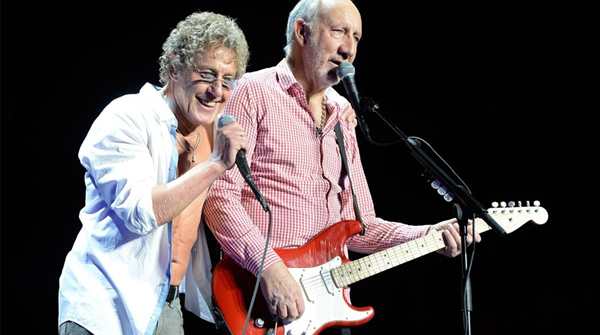 One of rock's defining outfits, The Who, have been confirmed as the Sunday headline act for this year's Glastonbury Festival.

The mod legends will return to Worthy Farm to perform for the first time in eight years in a repeat of their 2007 appearance at the same time slot.

“It’s great to be ending this part of a 50 year career at the most prestigious and respected music festival in the world. We'll do our best to close this year's event with a bang, unless of course the fireworks get wet!”

Since the band's last performance the pair haven't recorded much in the way of new material, which suggests they'll play a greatest hits set to close out the festival.

In related news, The Who will release Live At Shea Stadium 1982 on a variety of formats. The set featured includes classic tracks and rarely performed songs such as ‘Pinball Wizard’, ‘Won’t Get Fooled Again’, ‘My Generation’ & ‘Substitute’.

The Who - Love Reign O'er Me (Live At Shea Stadium)