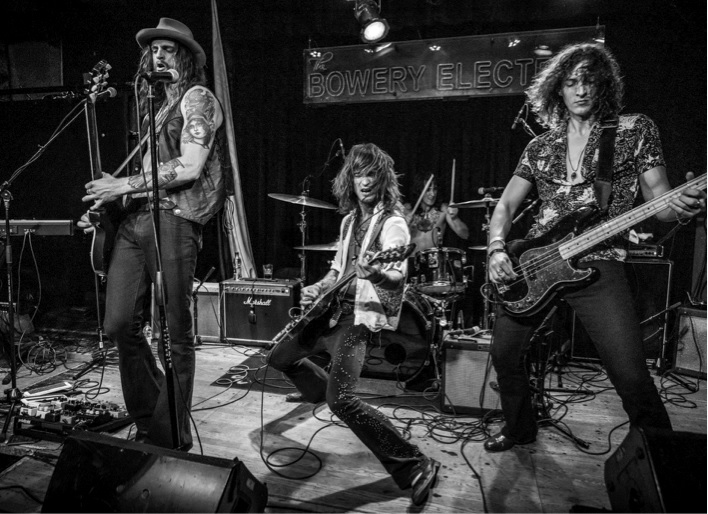 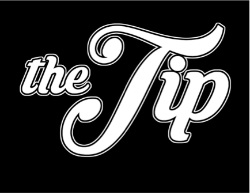 Following the hugely successful release Planet Rock playlist The Tips debut single in the UK, “Can You Smell The Money”, released in April 2019, the band return with a new single and a full European tour dates.

The USA four-piece play Camden Rocks Festival in 2019 (a hotbed of new talent) in addition to a host of headline dates. The bands new single “Struttin’” has all the hallmarks of The Tip sound – dirty, driving riffs overlaid with bar-soaked vocals.

For all dates see www.thetipband.com for further information.

With the hunger and desire to play full on, high-energy, Rock and Roll, the members of The Tip founded the band in Nashville, Tennessee in the summer of 2014. The band hit the road and released their full-length self-titled debut album in the USA in 2015. Persistent touring activity around the United States, countless home town shows and the 2016 album release of the album “Sailor’s Grave” led to opening spots for The Darkness, Buckcherry, Sebastian Bach, Geoff Tate’s Operation Mindcrime, The Last Vegas and back to back festival appearances at Rocklahoma.

In 2017 the band continued to work the road in the U.S. and released “Sailor’s Grave” in selected European territories on German label SAOL, which caught the attention of local and other European rock media resulting in many positive reviews in publications such as Classic Rock, Metal Hammer and Rock It! Magazine (Germany).

In 2018, the band appeared at the annual Kid Rock Cruise after being hand picked by Kid Rock himself during a Nashville encounter, toured the North and South East and opened for L.A. Guns in Nashville.

In 2019, The Tip is looking forward to release new music and bring its wild and dynamic Blues and Rock'n'Roll show for the first time to the European continent and hopefully also soon to Japan and South America. The band are delighted to be releasing it’s second single and touring the UK and Europe in May and June 2019.

The band’s music is a manifest to its no-nonsense, adrenaline fueled, hard-rocking attitude.