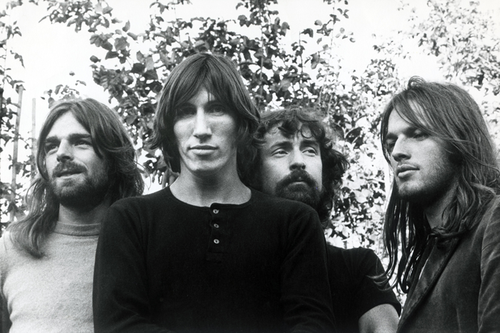 Eagle Rock Entertainment have announced the release of a new DVD/Blu-Ray telling the story of Pink Floyd's classic album  "Wish You Were Here".

The DVD/Blu-Ray release is an official and authorised story of the album and will be released on June 26th, Eagle Rock also released previously the bands "Making of The Darkside of The Moon" DVD in 2003.

"Wish You Were Here" was originally released in September 1975 as the follow up to The Dark Side of the Moon, fans have named it their favourite Pink Floyd album - on release the record landed Number 1 spots on the UK and US charts.

"The Story of Wish You Were Here" tells the tale of the making of this iconic album plus interviews with Roger Waters, David Gilmour and Nick Mason and footage of Waters and Gilmour performing parts of the album.

Full details on the DVD/Blu-Ray release will be available at  www.eagle-rock.com.

Thanks to LickLibrary for the report.