The Replacements to Reunite for Handful of Dates 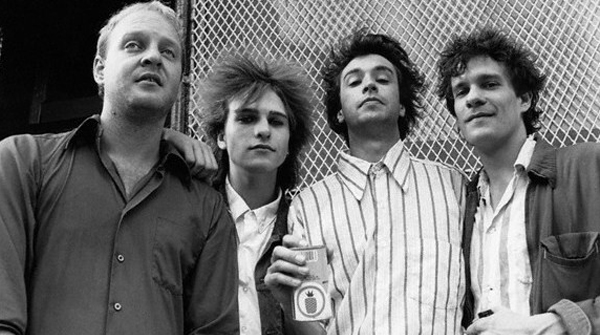 The Replacements to Reunite for Handful ofDates -

The Replacements have announced plans toreunite for a trio of reunion shows.

The US punk outift will perform the dates in August andSeptember of this year, some 20 years after they firstdisbanded.

Both Westerberg and Stinson are scheduled to appear at the Riot Fest shows in Toronto(Aug.25), Chicago (Sept.15) and Denver (Sept.22). However it stillnot know whether drummer Chris Mars will be performing nor who willplay lead.

The band's final appearance on stage was at Chicago's Grant Parkin back in July 1991.